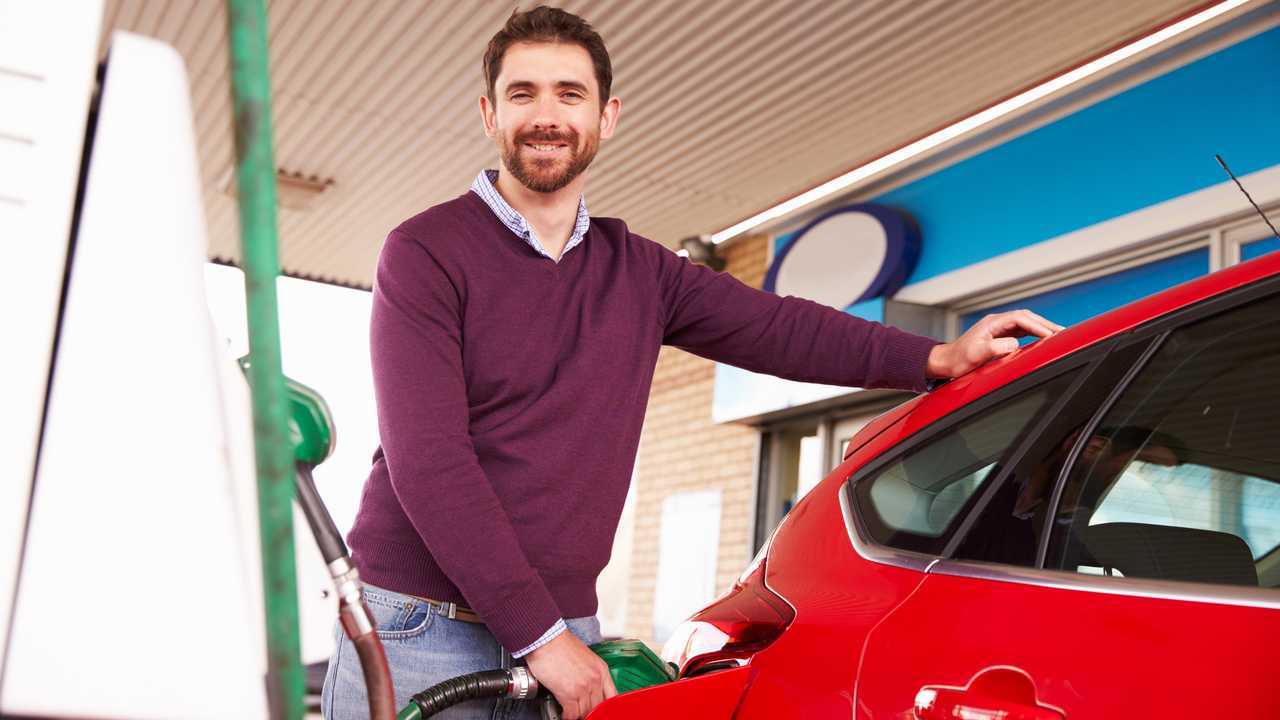 Research from 2019 showed motorway services could be 37p per litre more expensive than normal petrol stations.

More than nine in 10 drivers want action to prevent the high petrol prices seen at motorway services’ filling stations, new research has found. The study revealed the overwhelming desire to see the high prices, which can be tens of pence per litre more expensive than at regular petrol stations, forced down.

Commissioned by car supermarket Motorpoint, the survey of more than 1,400 people found that a massive 94 percent thought the price of petrol and diesel at motorway services should fall. The result comes after research published last summer showed petrol could cost up to 37p per litre more at a motorway service station than at a traditional forecourt.

That study by fuel price app PetrolPrices.com worked out that filling up at a motorway service station could work out £20 more expensive for a car with a typical 50-litre tank. At the time, the company said filling a Ford Fiesta at Leicester Forest East services would cost £16.38 more than at Sainsbury’s Fosse Park, just two miles away.

Motorpoint, though, says the issue is a pertinent one, as government plans to investigate high prices on motorways have failed to see prices drop. Back in 2018, then-Transport Secretary Chris Grayling called the prices “exploitative”.

At the same time, demand for fuel is huge, with the Petroleum Industry Association claiming some 120 million litres of fuel are sold every day. And all this comes after the RAC has criticised fuel retailers in general for their so-called “rocket-and-feather” pricing, which sees prices rise quickly when the oil price increases, but fall more slowly when the cost of oil is reduced.

Mark Carpenter, the chief executive officer of Motorpoint, said the study showed motorists had strong opinions about motorway fuel prices, and the discrepancy between motorway and town-centre prices were “unjustifiable”.