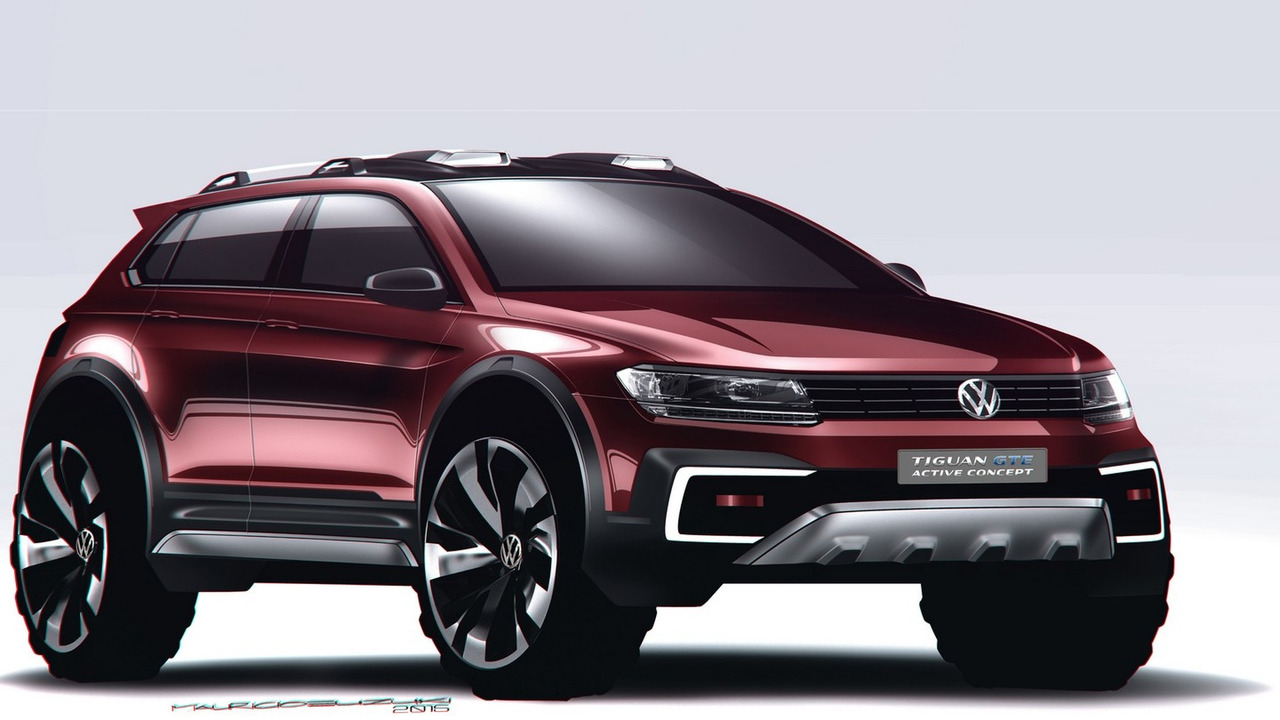 The boxy SUV is known internally as the 'Ruggdzz.'

Reports of a boxy Volkswagen SUV have been swirling around the Internet for more than a year as Auto Bild first reported about plans for an electric “T-Rug” in late December 2018. Fast forward to February 2020, the rumour mill indicates the model is still on the agenda as part of the “ID” family of EVs. Autocar says the electric vehicle in question is known within VW as the “Ruggdzz” (derived from “rugged”) and is earmarked for a 2023 release.

However, the British magazine says the angular electric SUV is currently in a preliminary development phase, so a lot could change between now and the yet-to-be-confirmed market launch. The report goes on to mention VW is engineering two versions of the Ruggdzz, one measuring 4.6-metres long with five seats and a stretched version that would accommodate a third row. The latter would likely cater to the Chinese market, but also to North America.

Autocar says those with early access to the vehicle’s design have described the new zero-emissions SUV as having a “distinctly boxy profile” with “a bluff front end with a full-width grille incorporating rectangular headlights, an almost horizontal hood, upright windscreen, nearly flat roofline, and sheer sides.” The report mentions it “departs radically” from the upcoming ID.4 and is said to have a special C-pillar with a glass panel to make it look translucent. Doing so would make the vehicle’s greenhouse and side profile stand out from the other ID-badged crossovers and SUVs.

Riding on the MEB platform that debuted last year with the ID.3 electric hatch, the new Ruggdzz is expected to offer an all-wheel-drive experience with dual electric motors – one for each axle. There could be more versions of the electric SUV, including an “extreme model” with a generous ground clearance, roof-mounted lights, and other off-road traits.

Interestingly, SEAT and Skoda could offer their own equivalents of the Ruggdzz. In China, the newly formed Jetta brand might also sell a localized version.