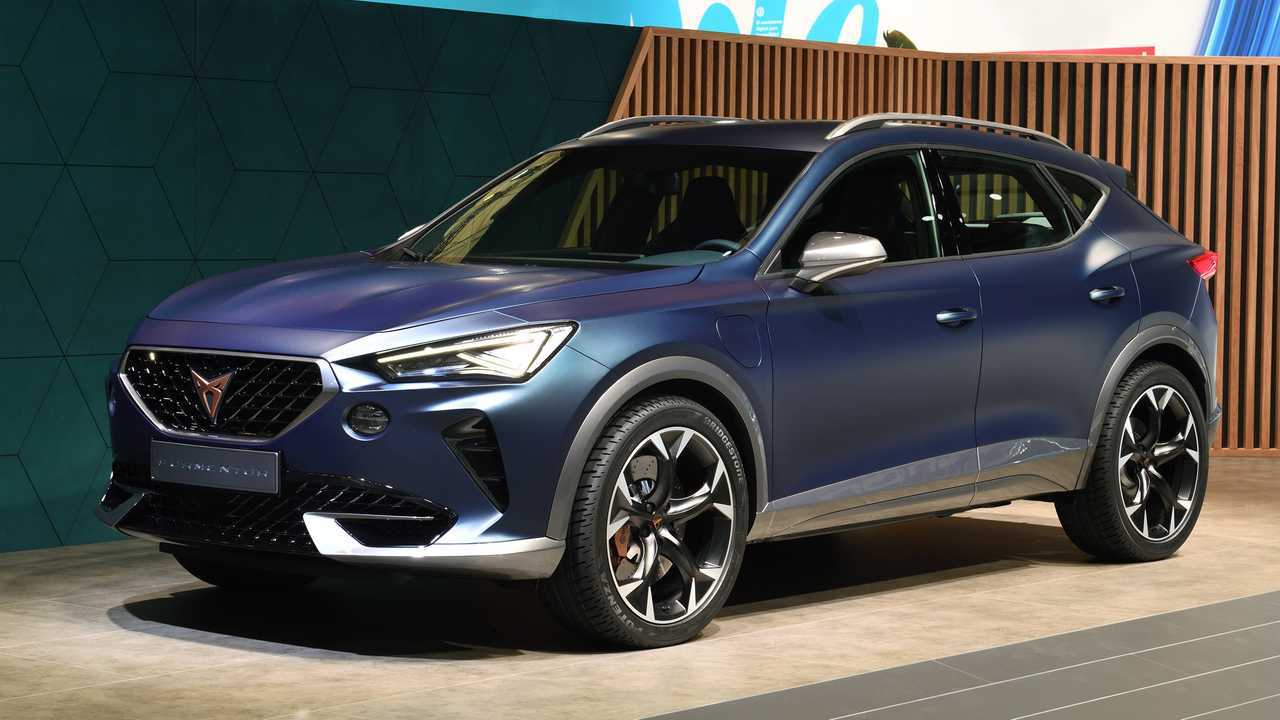 The first Cupra standalone model is less than two weeks away.

It’s a big day for SEAT’s go-faster Cupra division as aside from introducing the speedy Leon models, the newly founded company is making an important announcement. Come early March, the first standalone Cupra model will be revealed in production guise as the road-going Formentor. The official premiere will take place at the Geneva Motor Show prior to a market launch scheduled for the second half of the year. Even though the sporty Leon is the first to be revealed, it will be available after the crossover, with Cupra saying the hot hatch and estate are going to hit the market in the final quarter of 2020.

The electrified performance crossover was previewed about a year ago in concept form, but we’re expecting the final version to look just about the same. We’re making this assumption based on the fact the showcar already looked pretty much ready for the assembly line. In addition, the spy shots depicting near-production prototypes also strongly suggest most of the concept’s design cues will be carried over to the production model.

While Cupra is keeping the technical specifications a mystery for the time being, chances are the Formentor will get the same plug-in hybrid powertrain as the electrified Leon and the namesake concept from 2019. It should combine a 1.4 TSI with an electric motor for a healthy output of 242 bhp and 295 lb-ft of torque.

There will also be some limited electric range available considering the hybridized Leon can travel for as much as 37 miles without sipping any petrol. A possibly higher weight for the crossover could negatively impact range compared to the Leon models, assuming the two will share the same battery pack.

It will be interesting to see whether the Formentor will be available strictly as a PHEV or it will also be offered with a conventionally powered setup. For what it’s worth, the Cupra Leon can be had with a 2.0 TSI dialed at 241 bhp and 273 lb-ft or 296 bhp and 295 lb-ft for the front-wheel-drive models, with the estate-only AWD crown jewel packing 306 bhp and 295 lb-ft. Much like the Cupra Leon, we’re expecting the Formentor to be an automatic-only affair.

While the Formentor will debut as a Cupra, “there could be SEAT versions” further down the line, according to Cupra design chief Alejandro Mesonero-Romanos.