Drivers urged to look out for signs they may be unsafe 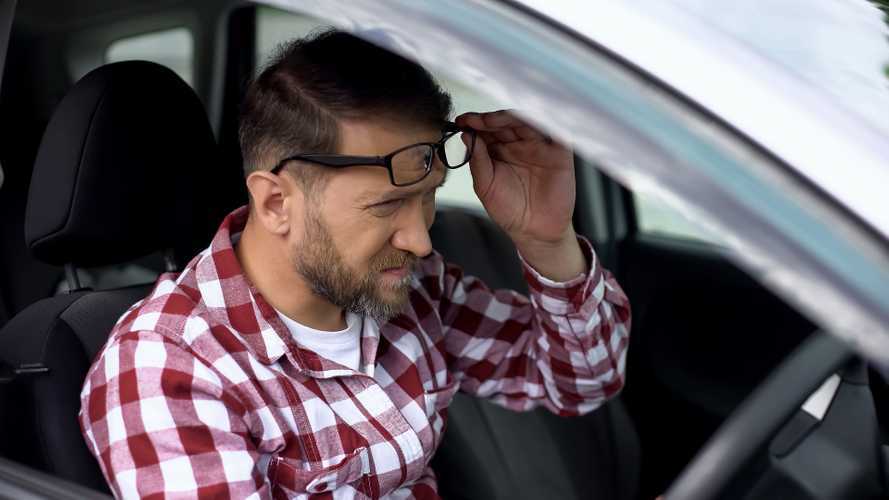 Failing to report a medical condition could lead to a £1,000 fine.

Could you report yourself, or an elderly relative to the authorities if you thought they were not safe to drive, even if that meant inhibiting their freedom? Well that’s exactly what a safety organisation is urging motorists to do if they feel their driving or that of a relative is unsafe.

GEM Motoring Assist says age need not be a barrier to safe driving, but the organisation says it’s important to watch out for warning signs relating to failing health or reduced ability. The calls come after the number of licence holders aged over 90 topped 100,000 for the first time in summer 2017, before rising to about 113,000 in the summer of 2019.

More on the effects of age and medical conditions on driving:

Drivers have a legal obligation to report conditions that could affect their ability to drive to the Driver and Vehicle Licensing Agency (DVLA), with failure to report a condition carrying a fine of up to £1,000. And if a driver is involved in a collision having failed to report a condition, they could be prosecuted. Conditions that should be reported include diabetes, fainting and epilepsy, as well as glaucoma, strokes and some heart conditions.

And those who are concerned about a neighbour or relative driving with a medical condition, there’s an online form that allows anonymous reporting to the DVLA. GEM is encouraging those with concerns to use the system, as drivers themselves may not be aware of the risks the condition poses to themselves and other road users.

However, if concerns are more serious, the organisation recommends contacting the police — an act that can also be conducted anonymously.

“It has long been GEM’s policy that as many people as possible should enjoy the freedom of the open road for as long as possible, but only while they are safe,” said GEM’s road safety officer Neil Worth. “Warning signs relating to failing health or reduced ability can develop slowly and gradually in older drivers. This often means they may not be aware of their changing actions or the growing risks they may pose — to themselves and to others — on journeys.

“There’s no upper age limit for driving. The only requirement in law for drivers aged over 70 is to declare every three years that they are fit to drive. In the absence of re-testing and mandatory eyesight checks, it’s vital that family members and friends are willing to keep an eye on their senior relatives — and take appropriate action if anything causes them concern.

“If you are concerned that a medical condition is affecting an elderly relative’s ability to drive safely, you can report your concerns anonymously to DVLA via an online form. If your concerns are not related to a medical condition, then the first step might be as simple as having an informal chat with your relative. Ask a few questions, find out if they still feel safe and where they might be experiencing particular difficulty. Encourage them to book a driver assessment, as a bit of expert help is a great way for senior drivers to improve their safety.

“If your concerns are more serious, then for the sake of everyone’s safety, you must give details to the police. Once again, you can do this anonymously.”