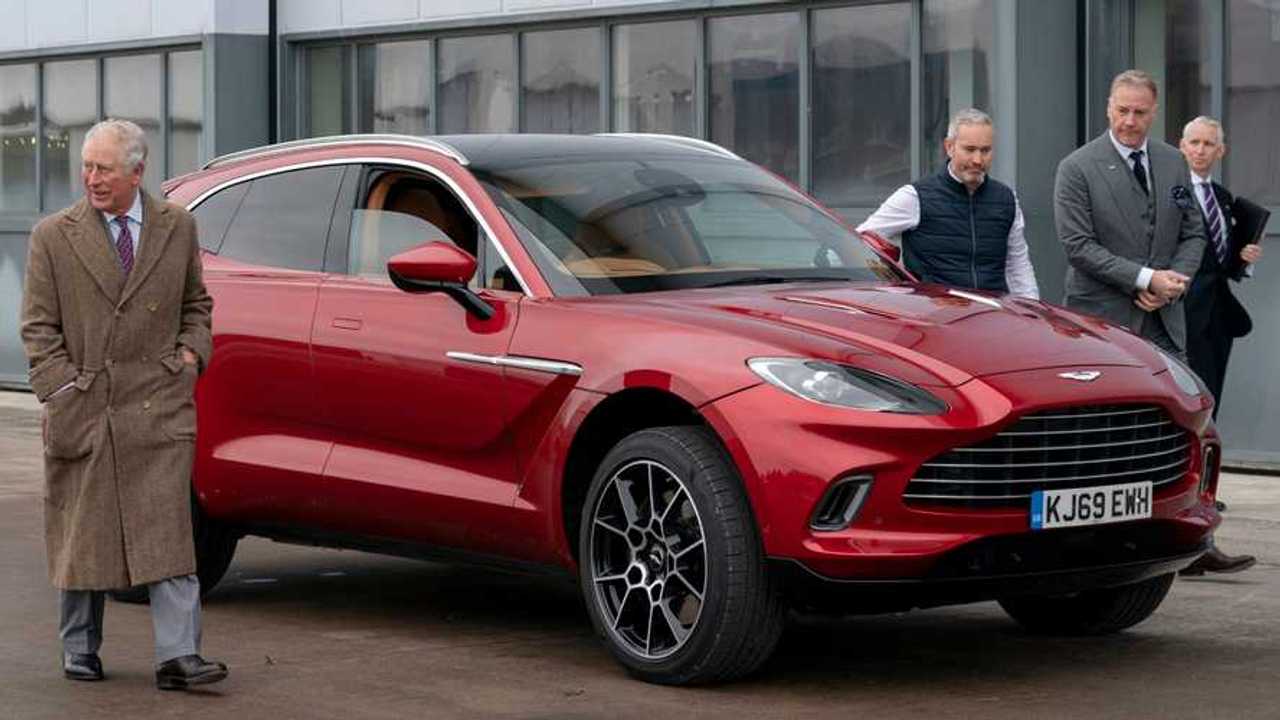 The new plant is home to the DBX.

His Royal Highness The Prince of Wales has been busy of late, but he squeezed time into his schedule to visit Aston Martin’s all-new, all-Welsh factory. And Prince Charles was joined by a group of Aston Martin apprentices and school children from the local area.

The heir to the throne spoke to apprentices at the plant, which is now home to the DBX SUV, and unveiled a plaque commemorating the visit. His Royal Highness The Prince of Wales also applied the famous winged logo to a one-off, pre-production DBX.

During the visit, the apprentices had the chance to talk the Prince of Wales through the skills they’ve gained in their time at the plant, learning roles such as marketing and communications, through to manufacturing and engineering. Prince Charles then got behind the wheel of a pre-production DBX.

Aston Martin Lagonda’s executive vice-president and chief creative officer, Marek Reichman, showed the prince around the factory. He said the company was proud of the work done at the St Athan plant.

“It was an honour to welcome His Royal Highness to St Athan today,” he said. “To have transformed St Athan from a former MOD site to a facility fit for a royal visit makes us all feel extremely proud. It is well-known that The Prince of Wales is a fan of Aston Martin, so it was a pleasure to be able to show him around the future of the brand here today.”

The St Athan factory began its transformation from Royal Air Force base to car plant in 2016, when Aston Martin announced its intention to build the car factory. The completed facility now joins the Gaydon headquarters and the Wellesbourne and Newport Pagnell locations in Aston Martin’s line-up of locations.

When the St Athan factory ramps up production in the spring, it will have created up to 600 new jobs in the area, although that figure will rise to 750. The Secretary of State for Wales, Simon Hart, said the opening of the plant was positive for the principality.

“Locating this world-class and globally-recognised brand in St Athan is a huge vote of confidence in the Welsh workforce,” he said. “It is an example of how the UK and Welsh Governments can work together to secure the investment of companies like Aston Martin Lagonda driving economic growth and creating jobs. I look forward to the first made-in-Wales Aston Martins rolling off the production line later this year.” 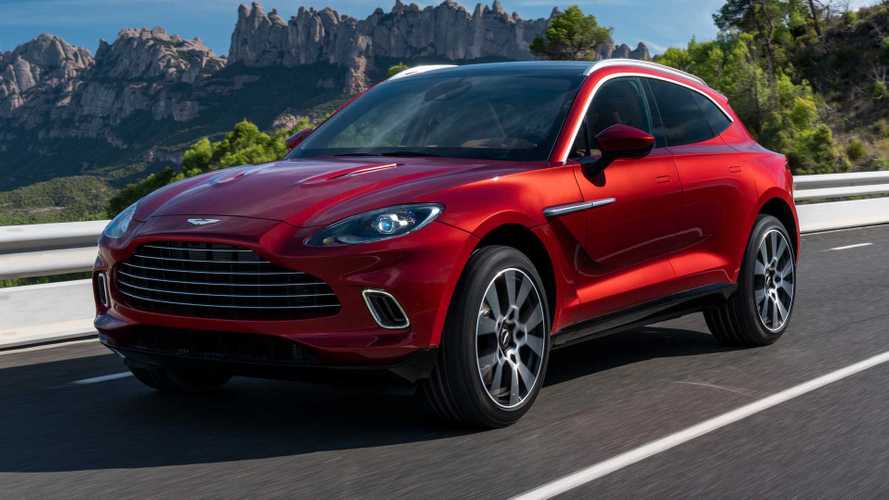