A third of drivers don't know whether to go petrol, diesel or electric 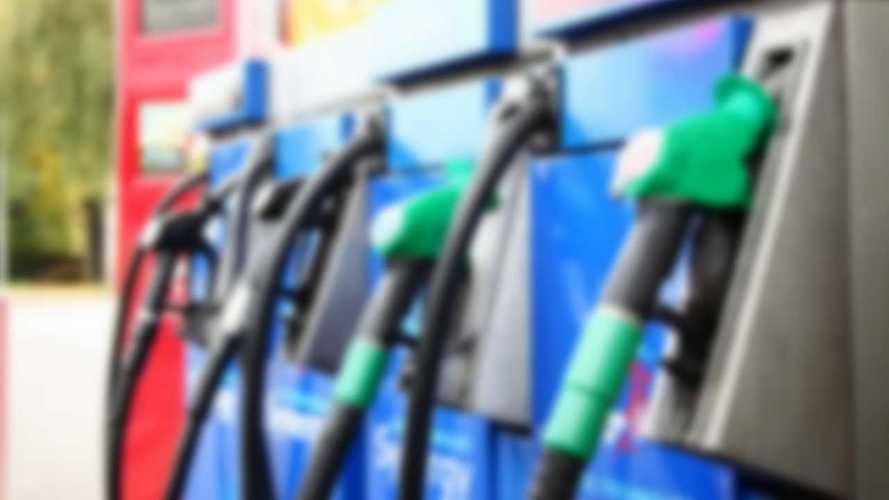 But a surprising number still say diesel is the one for them.

With the ongoing upheaval surrounding cars, from tax changes to upcoming bans on diesel and even the sale of new internal combustion engines, choosing a new car is as difficult a choice as ever. Perhaps that's why a recent study found that almost a third of drivers have no idea whether to go petrol, diesel, hybrid or electric next time they change their car.

The study of 2,000 drivers commissioned by GAP insurance provider InsureTheGap.com found that 30 percent say they would not know whether to buy a petrol, electric or diesel car if they were choosing a new or used vehicle. And younger drivers, aged 18 to 34, are even less sure, with 41 percent claiming not to know which fuel they'd choose.

Company car adoption to surge due to electric cars

As a result of this confusion, the study suggests drivers are becoming hesitant about changing their cars. Almost a third of those quizzed (31 percent) said they were keeping their current car for longer than usual. However, this was more likely to be the case among men than women, with 33 percent of male respondents and 29 percent of female respondents saying this.

And despite the government's desire to see drivers switch to electric power, it seems motorists still have reservations. Almost three-fifths of respondents (57 percent) said they found the prospect of electric vehicle (EV) ownership "too daunting" to consider buying one.

Perhaps more surprisingly, though, the survey suggested diesel is not yet dead, in spite of the ongoing furore surrounding the fuel. Although Bristol is planning to ban diesels from its city centre altogether, more than a quarter (29 percent) of respondents said they would still buy a car with a diesel engine.

However, this proportion was substantially higher among men (34 percent) than among women (25 percent), while generational divides were also evident. Over-55s were the least likely to buy a diesel, with just 26 percent admitting they would use the fuel, whole 18-34-year-olds were the most likely (34 percent).

“From 2035 or sooner, drivers will only be able to buy electric or hydrogen cars,” said Ben Wooltorton, the chief operating officer at InsureTheGap. “However, looking at the results of this survey this looks like a big leap of faith for many consumers who are clearly unsure about what type of car they should be buying. You can understand why people are feeling insecure as we were told not long ago that we should all buy diesel, and now diesel is being banned. It seems that many drivers need greater confidence that the issues around running an electric car are resolved before they will commit.”