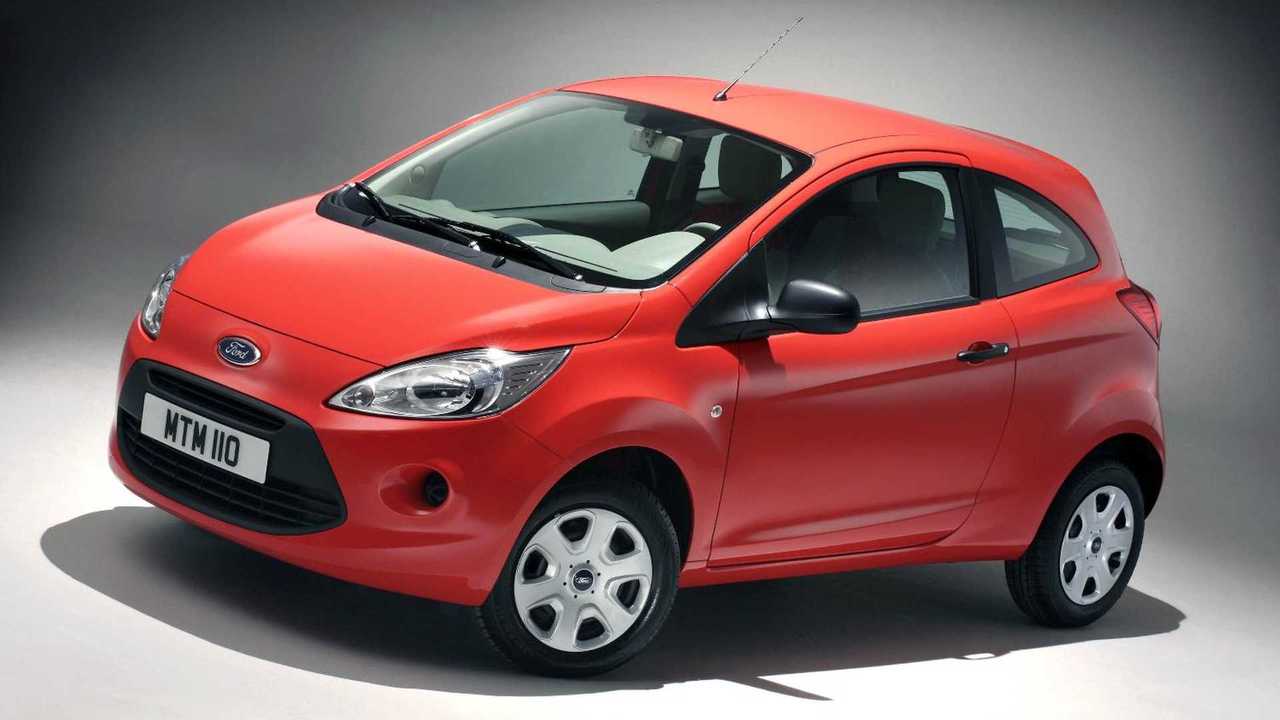 The previous table topper isn't even in the top 10.

The fastest selling used car in the UK is currently the 2016 Ford Ka (in petrol manual guise), according to Auto Trader's Fastest Selling Index, its own live market tracker. It knocks the Renault Zoe off the top spot, with the electric car having held the position for the last four months. In fact, the Zoe don't even feature on the latest edition of the list.

The Fastest Selling Index live tracks the speed at which vehicles sell combined with a 1-100 retail rating determined by live supply and demand. There has been an increased demand for small, affordable hatchbacks making up 70 percent of the list with the other 30 percent being SUVs.

The system analyses over 1.9 million vehicles each day, including 90,000 vehicle updates and an average of 19,000 vehicles added or removed from Auto Trader. That data is combined with around 450,000 daily trade used car listings, as well as additional dealer forecourt and website data.

"Despite 4 months on top, our Fastest Selling Index has shown a decline in the appeal of used EVs with consumers moving towards the more familiar low cost, ICE hatchbacks and SUVs," said Auto Trader’s director of commercial products, Karolina Edwards-Smajda. "Despite this slowdown though we continue to see evidence of growing consumer interest in EVs with the recently announced ban on the sale of ICE vehicles by 2035, rather than 2040, spurring a 144% surge in searches for EVs on Auto Trader."