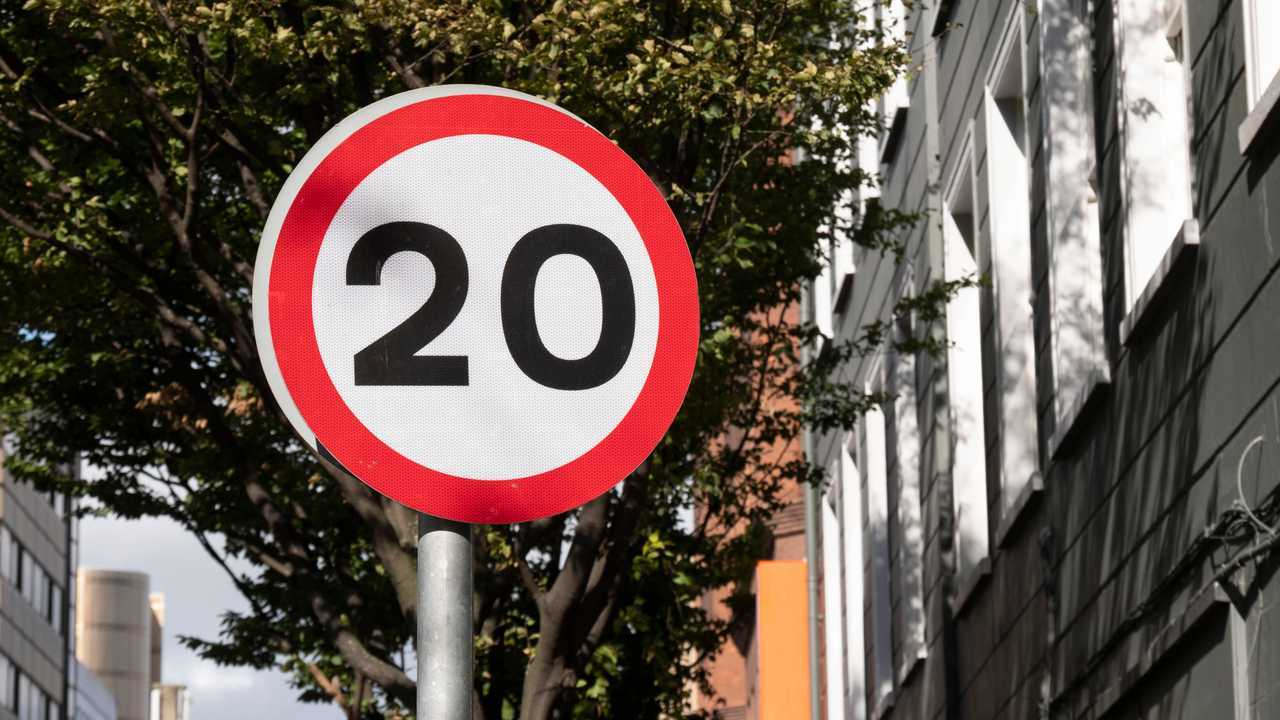 But safety charity Brake says the government will need to pay if it wants to see the limit drop.

Councils and governments across the world should introduce 20 mph speed limits in urban areas, a group of global ministers has said. The Third Global Ministerial Conference on Road Safety, attended by UK roads minister Baroness Vere and hosted by the World Health Organisation (WHO), also pledged to ensure vehicles are "all vehicles produced and sold for every market by 2030 are equipped with appropriate levels of safety performance".

Among the 18 key resolutions, however, changes to speed limits were some of the most dramatic for UK motorists. Point 11 promised to "focus on speed management", with increased enforcement of existing speed limits and "mandate a maximum road travel speed of 30 kph (18.6 mph) in areas where vulnerable road users and vehicles mix". The closest speed limit seen in the UK is the 20 mph limit sometimes seen in town centres.

The 'Stockholm Declaration' noted that such a limit would also see improvements in air quality and could help countries tackle climate change, as well as improving safety. However, the declaration also said such limits need not be imposed "where strong evidence exists that higher speeds are safe".

The declaration, which calls on member states to cut speed limits, but does not mean the UK will definitely introduce blanket 20 mph limits, comes after government data showed little change in road casualties between 2010 and 2018 - a record road safety charity Brake has called stagnant. Currently, more than 70 people are killed or injured on UK roads every day.

But the WHO and member states hope the declaration, if implemented, could help them meet the target of reducing global road casualties by 50 percent by 2030, and eliminating them altogether by 2050.

“Twenty miles per hour is the only safe speed for places where pedestrians and cyclists mix so closely with motorised transport," he said. "We need to see this become the norm in our towns and cities. Councils across the UK are already introducing 20 mph limits, but some are being held back from doing so by the cost and need help.

"We’re calling on the government to step up by following the declaration made in Stockholm this week and introduce a default 20 mph for urban areas in the UK. Lower speed limits reduce the numbers of devastating casualties on our roads and encourage more people to walk and cycle safely and confidently in their community.”

Meanwhile Rod King MBE, the director of 20’s Plenty for Us, said the resolution was a clear message to governments that 20 mph limits should be imposed.

“Twenty miles per hour limits are becoming the standard for best practice in communities around the world. This declaration by transport ministers worldwide will endorse 20 mph as the appropriate limit wherever vulnerable road users mix with motorised vehicles. This sets a clear and unambiguous message that adoption of 20 mph limits as a default is necessary on urban and village streets where people live, work and visit. It also endorses the wide benefits of such lower speeds beyond just road safety to include air quality, public health and climate change.”

Motor1.com has contacted the RAC for comment, but has not yet received a response.