Company car adoption to surge due to electric cars 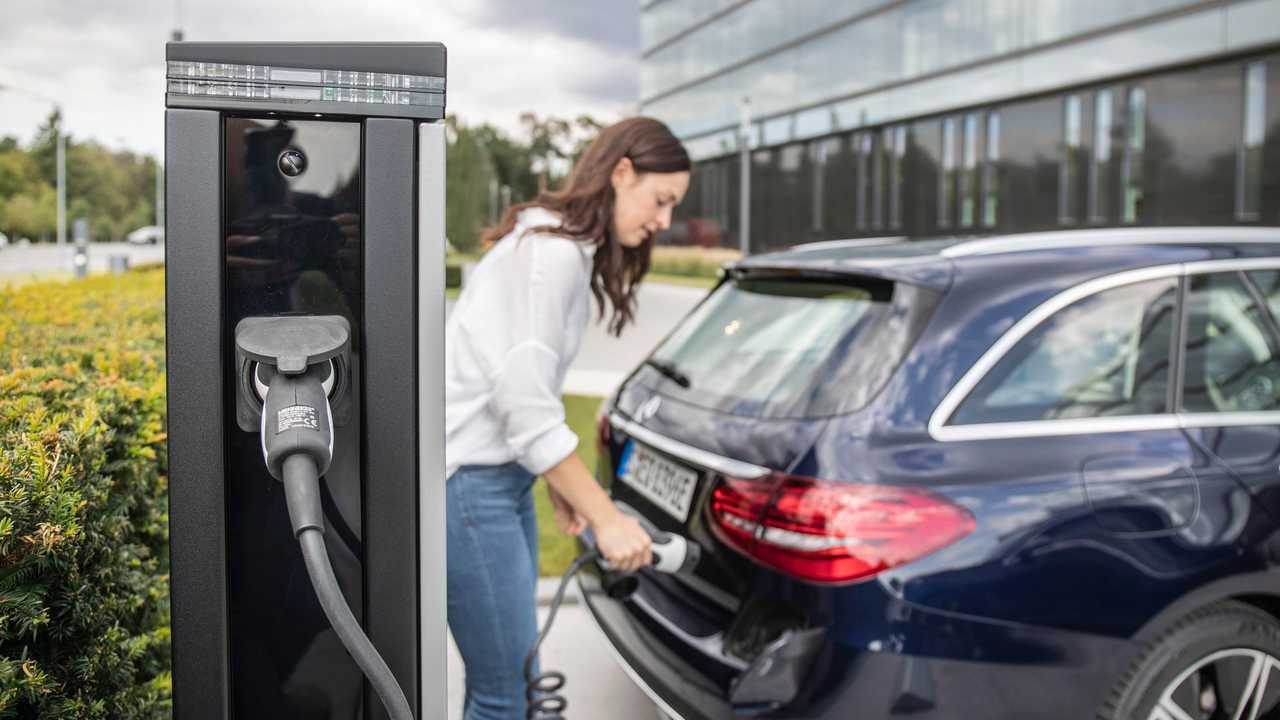 Following the government’s decision to bring forward the ban on the sale of new petrol- and diesel-powered cars to 2035, it seems the humble company car is set to make a comeback. That’s according to a new study, which found eight in 10 employees who currently opt out of a company car scheme are ‘likely’ or ‘very likely’ to take on an electric company vehicle.

The research, which was conducted by electric car leasing firm DriveElectric, surveyed staff at a large, unnamed company operating throughout the UK, and found almost half (48 percent) of those currently not using a company car were “very likely” to take up an electric company car. Meanwhile 32 percent said they were “likely” to do the same.

LEVC gets to work on electric van prototypes

According to DriveElectric, the increased interest in electric company cars is partly due to the change to Benefit in Kind (BIK) company car tax. From April 2020, there will be no company car tax to pay on electric vehicles (EVs), so employees could save a huge amount of money by switching to a pure EV.

The company says a number of other factors, including the lower “whole-life” costs of electric cars and the growing number of proposed Clean Air Zones, also play their part, as does the government’s 2035 (or possibly 2032) ban on the sale of new petrol, diesel and hybrid cars. And the firm claims motorists prefer the “driving experience” of EVs.

Mike Potter, the managing director of DriveElectric, said increased uptake of electric company cars would make the prospect of a nationwide ban on petrol and diesel car sales “achievable”.

“Our survey shows eight out of 10 business employees are ‘likely’ or ‘very likely’ to move back to company cars — and these will these will be pure electric,” he said. “This suggests that, as long as incentives remain, the government’s target of all new car sales to be electric by 2035 — or 2032 — is achievable, and in addition private buyers will benefit from an increased supply of 2-4 year old used electric cars, spreading the benefit of this investment.

“DriveElectric’s orders are already composed of 95 percent battery electric vehicles and our average fleet CO2 is 28 g/km, although based on our order book, this will very soon drop to 10 g/km. With a wide range of new EVs currently coming to market, supported by financial incentives, 2020 is the ideal year for business users to convert to electric — and today’s company cars become vehicles for private motorists in a few years’ time.”