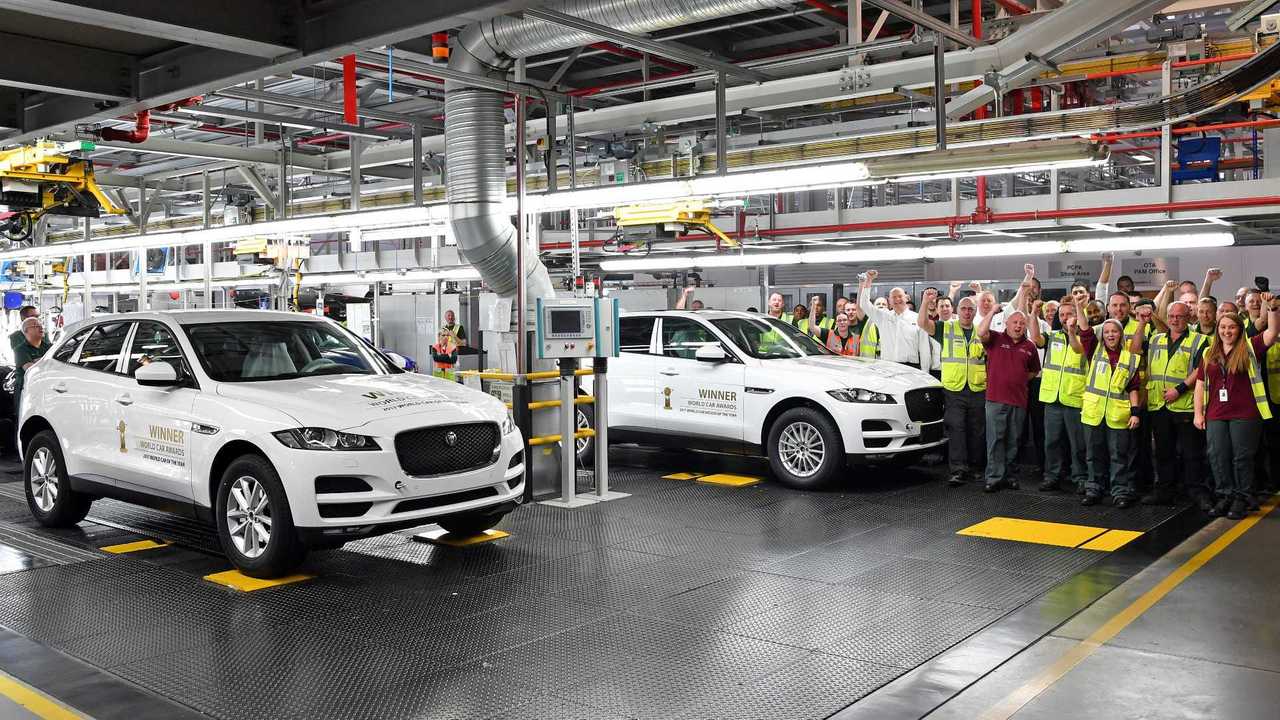 Meanwhile production has stopped at its Chinese plants.

Jaguar Land Rover has resulted to flying Chinese-made parts to Britain in suitcases following the outbreak of the coronavirus. The illness has caused problems for companies across all kinds of industries, hitting supply chains as key components can't leave China.

The company's three UK factories produce almost 400,000 cars annually, but rely on some Chinese-made components. They also have factories in China.

"We are safe for this week and we are safe for next week. In the third week we have parts missing," CEO Ralf Speth said earlier this week, quoted by Automotive News Europe. "We have flown parts in suitcases from China to the UK."

According to the Financial Times there are 38 key parts that Jaguar Land Rover needs to get from China, including key fobs.

Meanwhile production has stopped at Jaguar Land Rover's Chinese plants, but is expected to resume next week. That has led to the company once again recording losses in China, just as it had started to show signs of recovery.

"That's completely stopped. It's zero," said Speth. "You don't know whether the economy will catch up or whether this kind of loss is just a loss."

Despite the coronavirus problem, Jaguar Land Rover has enough components to sustain it up to March, but not through the third month of the year.

"We are safe for the month of February and for a good part of March," Tata boss Guenter Butschek said. "Are we fully covered at this point of time for the full month of March? Unfortunately...not."

Jaguar Land Rover isn't the only firm to be hampered by the coronavirus outbreak. Fiat has also had to stop producing the 500L in Sebia after supply chain issues caused issues with its supply of audio equipment for the cars.