Driving theory test to change in April with video-based questions 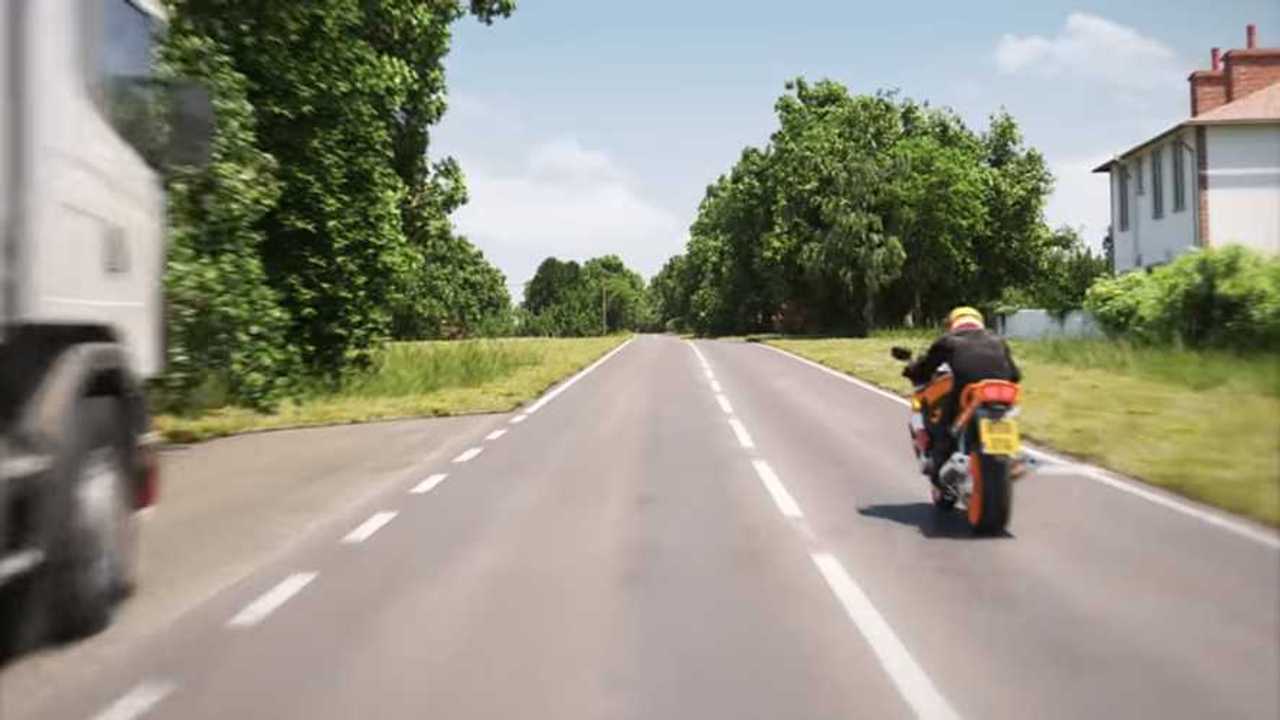 The RAC says it's a "positive change"

The driving theory test will be shaken up in April with the arrival of new video-based questions. Replacing the written word, the videos will be used to put candidates in the middle of a scenario and quiz them on the correct course of action.

At present, the test requires learner drivers to read a “case study” passage that outlines a situation, then answer five questions that test their “knowledge and understanding of road rules”. However, when the new test comes in on April 14, candidates will watch a “short” video clip before answering three questions about what they have seen.

For example, the video below, which shows the view from a vehicle driving along a country lane, would be followed by questions such as “Why are motorcyclists considered vulnerable road users?” and “Why should the driver, on the side road, look out for motorcyclists at junctions?”. These questions will be multiple-choice, with learners asked to select one of four options.

Candidates will be allowed to watch the video, which will be found on the left-hand side of the screen, as many times as they wish during the test. Controls will be available that allow candidates to pause, play and move the video to any desired point, while there will also be the option to view the video in full-screen mode.

The changes will apply to all car driving theory tests taken in England, Wales and Scotland from April 14, 2020, even if the test is a re-take or a test booked before that day but has been moved to a later date. However, the videos will not feature in motorcycle, lorry, bus or driving instructor tests. The new videos will stand alongside existing parts of the test, such as the 50 multiple-choice questions and the hazard perception test.

More on the driving test:

According to the Driver and Vehicle Standards Agency (DVSA), which sets the theory test for student drivers, said the changes “will make the theory test more accessible” — particularly for drivers with reading difficulties, such as dyslexia, and learning disabilities.

The RAC welcomed the change to the test, saying the videos were more relevant to real-world driving and would improve the accessibility of the test.

“This is a very positive change and should make the driving theory test accessible to many more people as watching case study videos is far more reflective of real-world driving than having to read them and then answer questions,” said RAC spokesman Simon Williams. “We know from RAC research that being able to drive is an important milestone in people’s lives as it allows them to get around more easily. This is particularly true for those who live in more rural locations.”