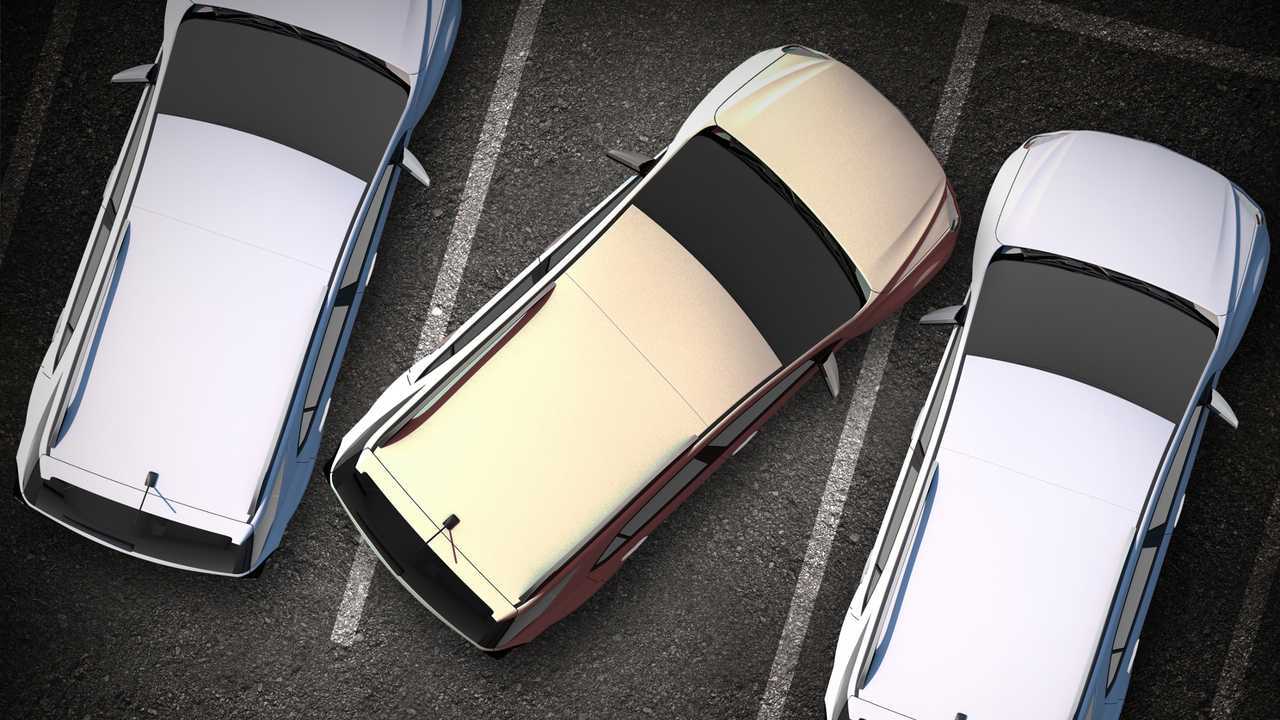 Collisions with bollards and trees are among the most common accidents.

Bumping bollards, whacking wheels and dinging doors. These are just some of the parking prangs that cost British motorists a combined total of £1.5 billion every year, according to new research from Skoda.

The Czech car maker found 11 percent of the 2,000 drivers it questioned had been involved in an accident while parking over the past 12 months. Assuming the sample is representative of the public at large, the company estimates that as many as 3.74 million UK drivers have had a parking prang in the last year.

Of those quizzed, 40 percent said they had hit a lamppost, tree or space divider in a car park, while a similar number confessed to having hit another car with their door while getting out of their vehicle. And the average driver has kerbed an alloy wheel on two occasions in the past year, causing scuffs and scratches on their wheels.

Yet despite the high number of mishaps, almost three quarters of the drivers questioned (73 percent) labelled themselves ‘good’ at parking. However, just over half (53 percent) said they would be good enough to pass the parking element of the driving test.

The Skoda study also revealed that parking is a cause of great tension for some drivers, with almost one in five (19 percent) confessing to having a row with another motorist or a bystander because of a parking disagreement. Roughly one in seven, or 14 percent claim they have gone as far as stopping talking to their partner after having an argument over a parking-related issue.

For those couples who admitted to rowing over parking, the silent treatment has been experienced an average of six times over the past 12 months, with the refusal to talk usually lasting a mammoth six-and-a-half hours.

But partners aren’t the only human hazard drivers face when they’re trying to park up. Skoda’s survey also revealed that one in five drivers claim to be “frequently” distracted by their children while they’re trying to slot into a space.

“While many people feel confident in their parking capabilities the numbers show motorists have forked out significant sums in the last 12 months repairing their cars from parking mishaps,” said a spokesperson for Skoda. “The advanced technology on our cars means they no longer have to do the parking themselves. Driver aids, such as park assist functions, help reduce stress around parking and should see the number of parking prangs decrease so Brits won’t be hurt where it hurts most — in the pocket.”