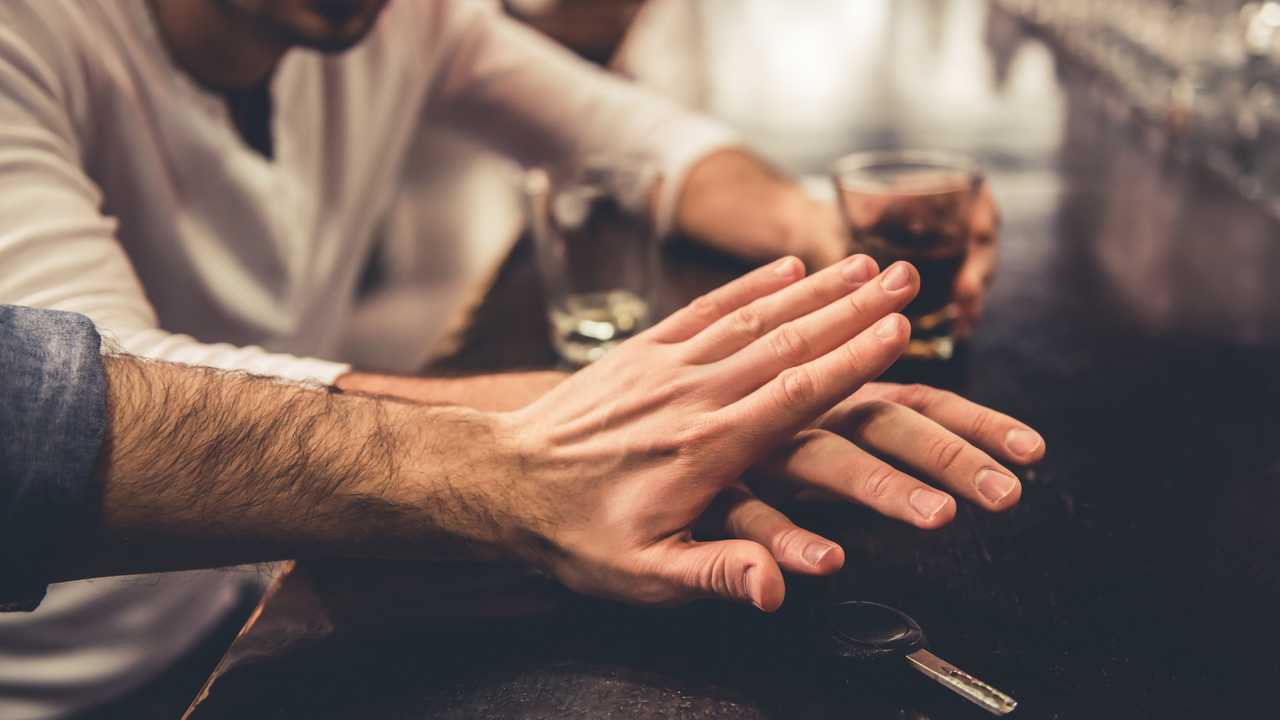 It's called the Pint-Block campaign.

The government has launched a new campaign to encourage young men not to let their mates drive after consuming alcohol. Known as the ‘Pint-Block’ campaign, it’s the latest of the fabled Think! public information campaigns.

According to the Department for Transport (DfT), the campaign was deemed necessary because its research showed less than two-thirds of people (64 percent) think it’s important to intervene to stop a friend drink-driving. And the government claims that number drops to 45 percent among young men.

At the same time, the DfT says its figures show 60 young drivers aged 17-24 are killed or injured each month in the UK while driving over the legal alcohol limit. And the department says young men are over-represented in alcohol-related deaths and serious injuries on the road.

With that in mind, the DfT is asking young men to ‘pint-block’ their friends, preventing them from driving after drinking alcohol. To get the message across, the campaign uses social and online video, and messaging in pubs, bars and sports clubs, to bring the message to life through a series of “humorous and surreal interventions”.

The Think! campaign has commissioned 60 unique Pint Block illustrations by young artists from across the country — one for each of the 60 young drivers killed or seriously injured when driving over the limit every month in the UK. The Pint Blocks, which involve scenarios from Mexican waves to mosh pits, are described by the DfT as “a tongue-in-cheek” way to spread the message that it’s important to step in and stop a friend drinking alcohol if they are intending to drive.

The campaign follows figures from the DfT that showed 8,700 people were killed or injured by drink-drivers in 2018 alone. It also comes after England and Wales’ drink-drive limits of 0.8 mg of alcohol per 100 ml of blood became the highest in Europe. It was previously a title shared with Malta, but the Mediterranean nation lowered its limit to 0.5mg of alcohol in 100ml of blood in 2018.

“Those who drink drive put both themselves and others at risk,” said Transport Secretary Grant Shapps. “While there has been a long-term reduction in drink driving since 1979, we are determined to reduce this number even further. Our Think! Pint Block campaign is about empowering young men to step in and stop their mates drink driving, but it also carries a message for all of us that it’s important to intervene if someone we know is planning to drink and drive.”

And Liz Brooker MBE, the chair of Road Safety Great Britain, said the organisation was putting its weight behind the Think! campaign, which she said encouraged safer driving.

“Road Safety Great Britain fully supports the Think! Pint Block campaign,” she said. “Someone who gets in their car after drinking is a risk to themselves, and all others on the road, including their friends. This campaign highlights the role everyone has to play in reducing the number of people who drink drive, using the power of friendship to encourage safer driving and the need to protect those we care about.”