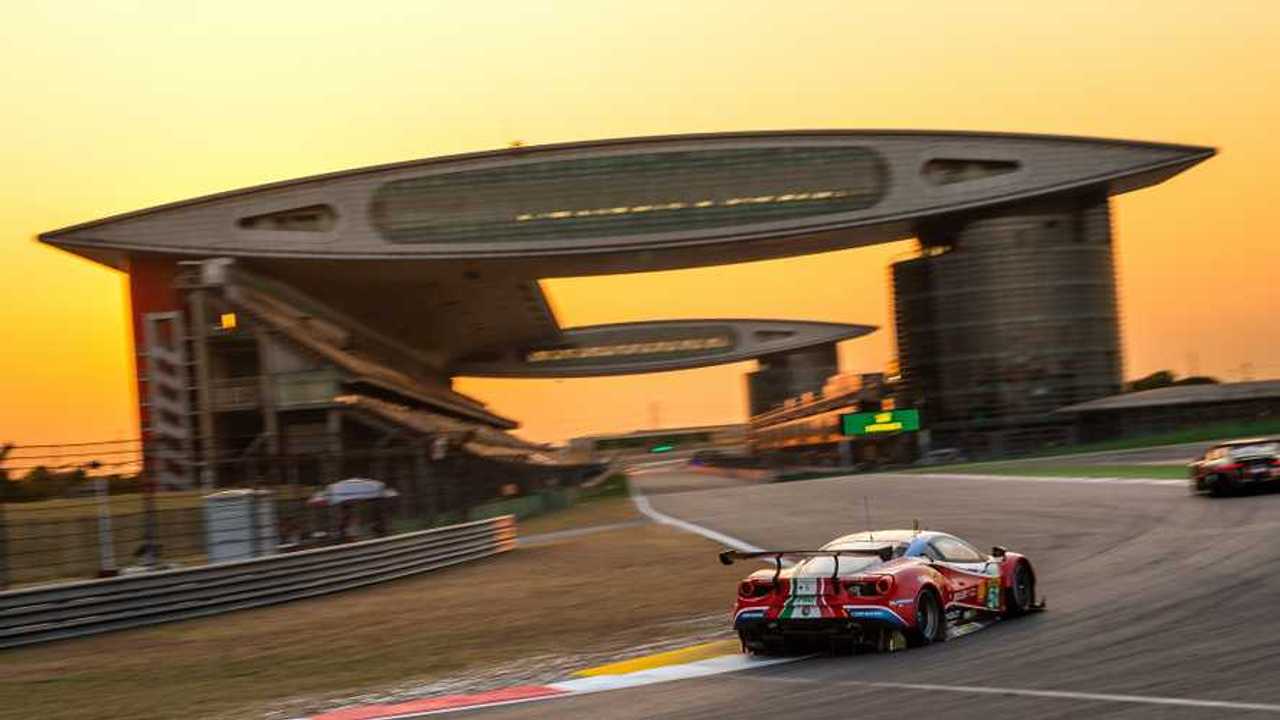 Ferrari’s victory in the Shanghai FIA World Endurance Championship round has been reinstated following a successful appeal against its exclusion from the race.

Alessandro Pier Guidi and James Calado originally won the third round of the 2019/20 WEC season in China in the GTE Pro class, but were subsequently disqualified after their #51 Ferrari 488 GTE was found to have breached the minimum ride height regulation by 50mm.

Ferrari immediately appealed against the ruling and a hearing was held by the FIA in Paris on January 28, the results of which were declared on Thursday.

The Italian squad was cleared of any wrongdoing, with the FIA declaring that it has 'set aside the contested decision' after reviewing evidence.

The verdict brings Pier Guidi and Calado back into championship contention, the two drivers moving up to second in the title race behind the points-leading Aston Martin Vantage of Nicki Thiim and Marco Sorensen.

The WEC season resumes next weekend at Austin with the Lone Star Le Mans.