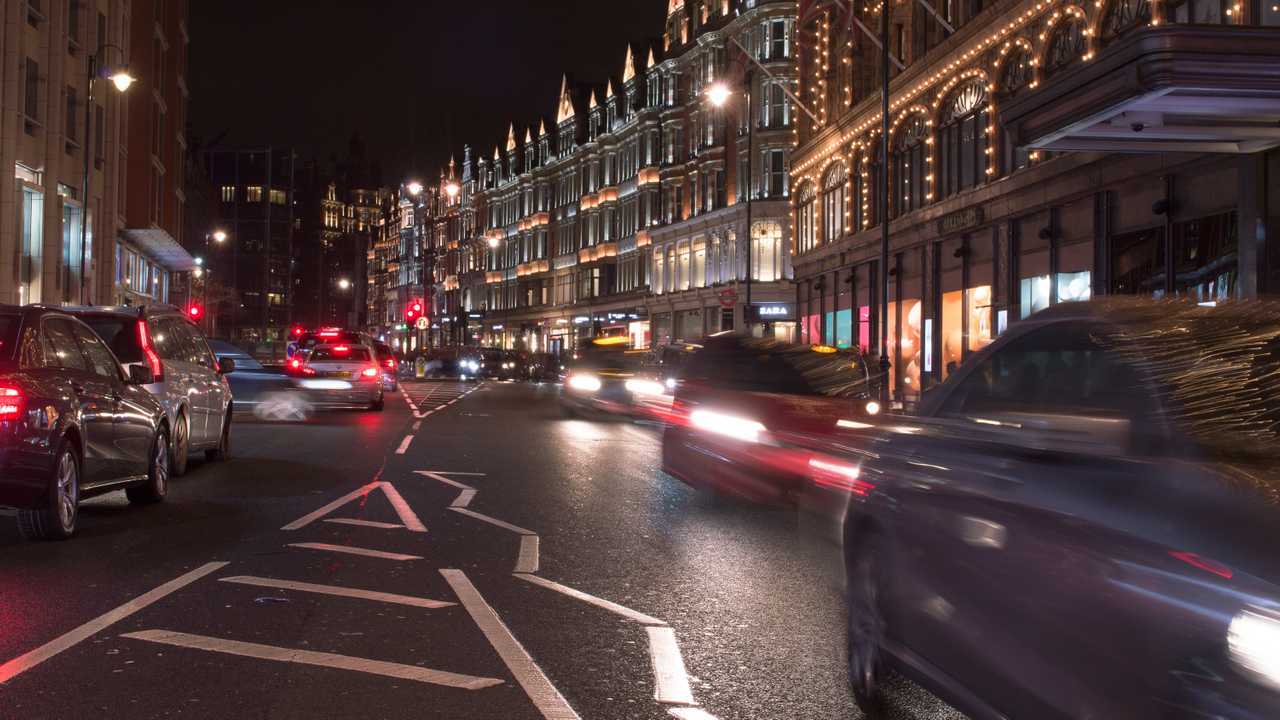 Just days after the UK's ban on the sale of news petrol and diesel cars was brought forward to 2035 from 2040, there has now been a suggestion that it could be brought forward even further to 2032 – just 12 years from now.

Speaking on BBC Radio 5 Live, transport secretary Grant Shapps suggested that the ban could come into effect sooner as the country pushes for a net zero carbon emissions figure by 2050.

British drivers are against plans to ban diesels from city centres

While the closer deadline hasn't been confirmed, an upcoming colsultation will present the option of bringing it to 2032. The move will have a profound effect on the UK automotive industry which already warned that the 2035 deadline would hurt the industry and hurt jobs in the sector.

The move would also ban the sale of hybrid vehicles, which sold more than 13,000 units last month. All-electric cars meanwhile accounted for 4,054 UK sale sin the first month of 2020.

It is not only hoped that the ban will cut pollution, but also aid in prime minister Boris Johnson's push for a first UK battery gigafactory.