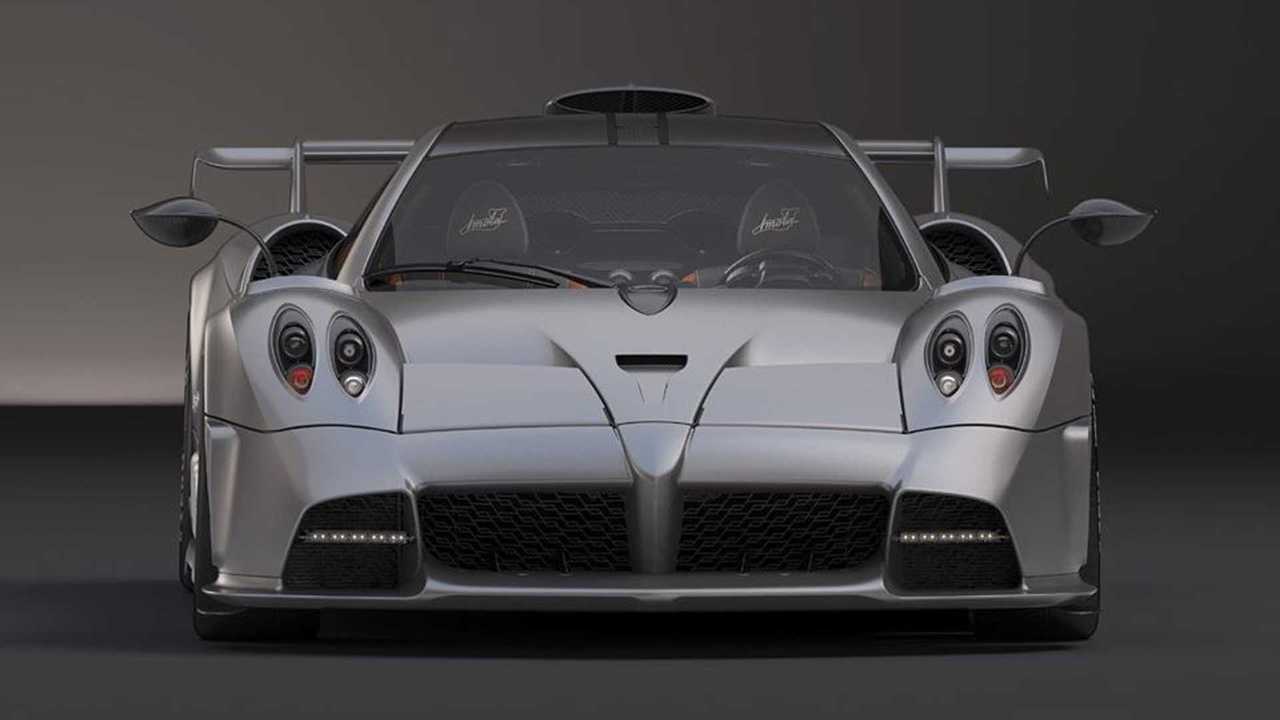 It's effectively the most powerful Pagani ever.

Quietly announced back in September 2019 when the first car was delivered to its rightful owner, Imola follows a plethora of several editions launched by Pagani for its Huayra hypercar. Named after the famous Autodromo Internazionale Enzo e Dino Ferrari track located in Imola, the hardcore machine represents an ultra-rare variant limited to just five cars. As with most high-end cars built in a small series, all of them have already been sold.

Technical specifications have been shrouded in mystery, but Pagani China has now released some juicy details to go along with these official images showing one of the remaining four cars. The twin-turbo 6.0-litre V12 engine developed by Mercedes-AMG specifically for Pagani now pumps out an astounding 827 bhp and 1,100 Newton-metres (811 pound-feet) of torque. That makes it 36 bhp and 50 Nm (37 lb-ft) more powerful than the configuration used for the Huayra BC Roadster.

Aside from featuring an uprated engine from Affalterbach, the Huayra Imola also benefits from revised bodywork with even crazier aero. Notice the gargantuan wing at the back where the diffuser looks even more aggressive than the one installed in the “regular” Huayra BC. The coupe’s side profile has been revised as well since we’re noticing more air intakes than before, not to mention the roof scoop harkening back to the days of the Zonda.

Pagani to use updated AMG twin-turbo V12 engine until 2026

There’s no word about how much it costs, but considering the Huayra BC was priced at approximately £2 million when it came out in 2016, you can imagine this one is much more expensive. We won’t be too surprised if it costs more than the £2.7 million Huayra Roadster BC since it’s much more exclusive – Pagani made 40 roadsters – and comes with a healthy power boost. With all being sold, it probably doesn’t even matter anyway.