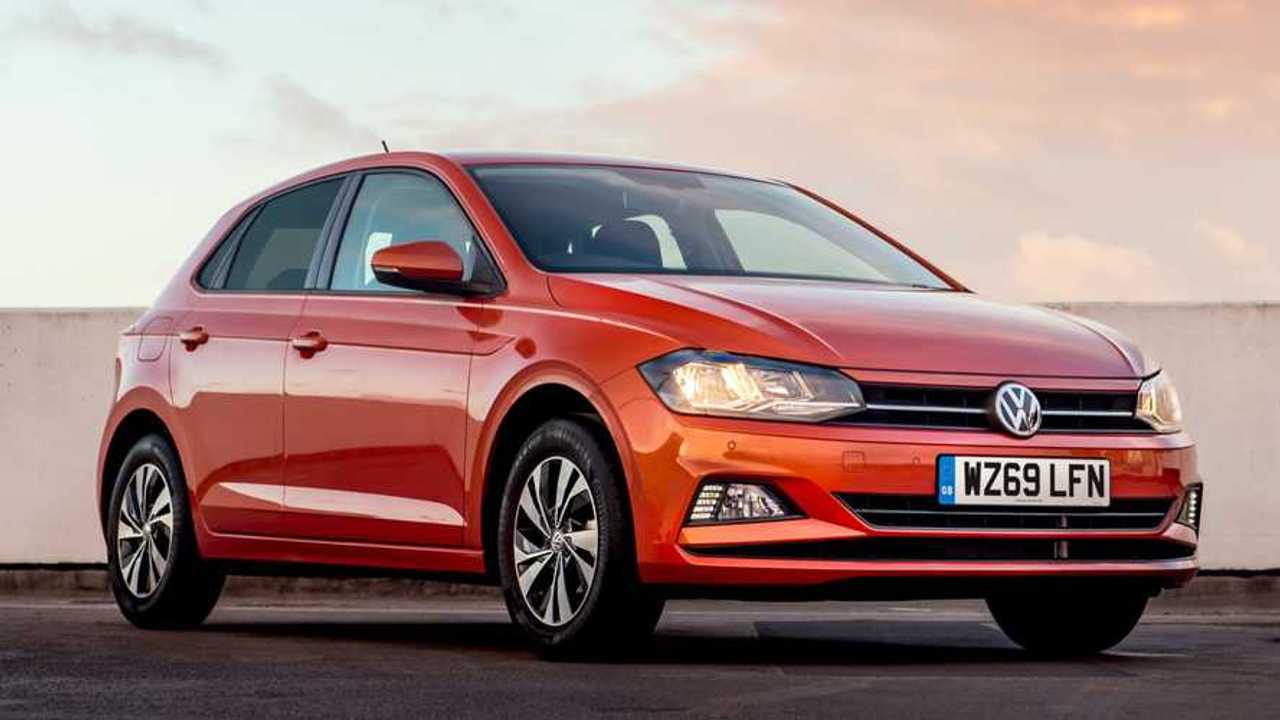 The new version offers slightly more kit than the SE model it replaces.

Volkswagen has replaced the mid-range SE version of its Polo supermini with a new, more value-focussed model called the Match. Priced from £16,465, the variant gets extra equipment VW claims is worth almost £1,000, but the asking price is only £200 higher than that of its predecessor.

For that price hike, you get a car with 15-inch alloy wheels as standard, as well as front fog lights, rear tinted windows, and parking sensors at the front and rear. According to Volkswagen, if those features were specified as options on the SE model, they would cost a combined total of £980.

More on the VW Polo:

But they aren’t the only features. An eight-inch touchscreen infotainment system is a standard feature carried over from the SE, as is the Bluetooth phone connectivity and the lumbar adjustment for the front seats. Electric door mirrors and a full-size spare wheel make the grade, too.

As with the old SE model, the Match is offered with a choice of two 1-litre petrol engines. As standard, customers get the 79 bhp version, which comes with a five-speed manual gearbox and returns up to 51.2 mpg on the tougher WLTP economy test.

Alternatively, buyers can choose to opt for the more powerful 94 bhp engine, which also opens up a choice of two gearboxes. Spend £17,180 on your Polo Match and you’ll get a five-speed manual, but a further £1,350 and you can have a seven-speed automatic transmission change gear for you.

There is an economy penalty for choosing the more powerful engine or the automatic gearbox, however. The 94 bhp motor will manage up to 50.4 mpg — not too shabby considering its 10.8-second 0-62 mph time is more than four seconds faster than that of the 79 bhp engine. But if you choose the automatic transmission, that economy will shrink to between 42.8 and 46.3 mpg.

Lisa Hartley, product manager for the Polo at Volkswagen UK, said: “The Polo is a stand-out model in its segment, with multiple accolades praising its talents, including its recent trophy from the What Car? Awards — the second time in two years that the Polo has triumphed in this category.

“This new Match trim replaces SE with a considerable bundle of additional equipment, and makes the Polo even better value for money. The Polo goes from strength to strength, so giving customers extra and improving a celebrated all-rounder in this way should only bring more good news for our second best-seller in the UK.”