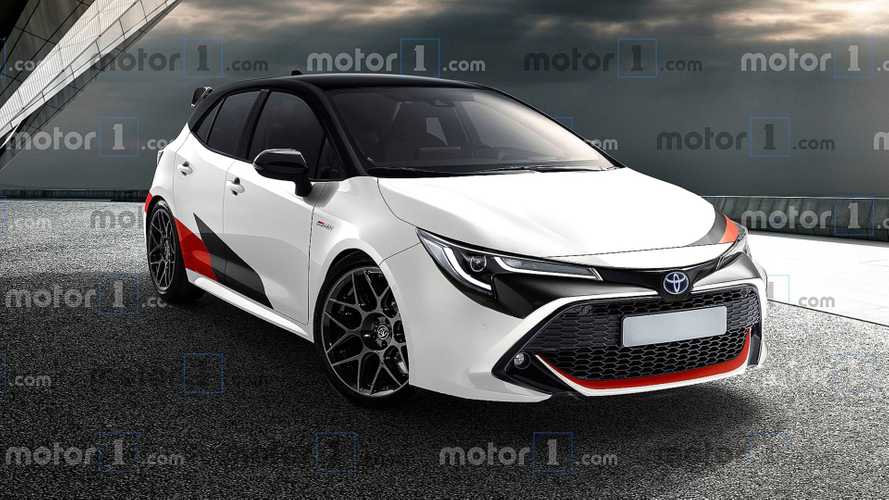 The Toyota GR Yaris is one of the hottest hatches in Europe and Japan, but folks looking for a larger alternative might have an option, too. Auto Express reports that a GR Corolla would arrive in the United Kingdom in 2023, and the model would use the same engine as the mean Yaris. It would compete in Europe against the likes of the Ford Focus ST and Hyundai i30 N.

Rumours have been circulating about a warmer version of the Corolla for a while. Toshio Kanei, Deputy Chief Designer at Toyota, said in early 2019 that the hot hatch was under development but still in the planning stages. He said that the company wasn't developing it with a hybrid powertrain in mind.

The GR Yaris packs a 1.6-litre turbocharged three-cylinder that produces 257 bhp (192 kilowatts) and 266 pound-feet (360 Newton-metres) of torque in Europe. The Japanese model makes 268 bhp (200 kW). It has a six-speed manual and a sophisticated all-wheel-drive system with Torsen limited-slip differentials at both ends. The hot hatch gets to 62 miles per hour (100 kilometres per hour) in 5.5 seconds and an electronically limited top speed of 143 mph (230 kph). The little machine weighs just 1,280 kilograms (2,822 pounds), too. Customers get ahold of them in Europe in the second half of 2020.

Get up to speed with the GR Yaris:

Driving the Toyota GR Yaris prototype, a rally car for the road
⠀