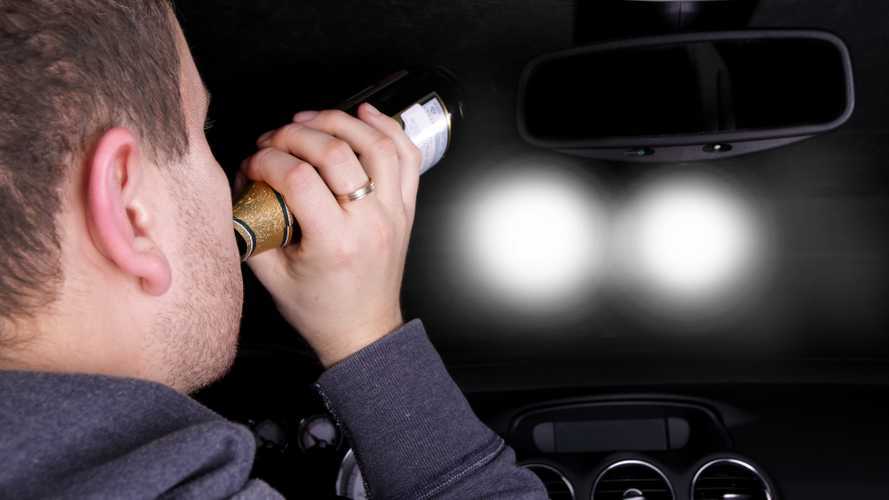 The RAC says drink-driving is still a "serious problem".

Government statistics released this week suggest the number of people killed annually in drink-drive-related accidents has barely changed in almost a decade.

The Department for Transport (DfT) provisional casualty estimates for 2018 show between 220 and 270 people were killed in accidents last year where at least one drink driver was over the limit. It’s a small decrease on 2017’s estimate of 250, but the government itself admits that drop is “not statistically significant”.

Perhaps more worryingly, though, the DfT said the provisional estimates since 2010 have been broadly consistent. Since the decade began, the DfT’s figures show fatalities have remained in the low- to mid-200s, with little sign of improvement. Estimates for 2015 showed a noticeable drop in fatalities, but that was cancelled out by an increase of similar magnitude the following year.

By the same token, the figures reveal 2018 saw an estimated 8,700 people killed or injured in accidents where one or more drivers was over the drink-drive limit. That’s an increase of around 100 on the year before, but four percent lower than in 2016.

Nevertheless, the government’s figures show the number of deaths and injuries has also stayed broadly similar over the past few years. Small fluctuations have been seen between 2013 and 2018, but the numbers have remained stubbornly around the 8,000 to 9,500 marks — even increasing slightly between 2014 and 2016.

Road safety charity Brake said the figures showed the government should lower the drink-drive limit in a bid to “change the culture” around drink-driving.

“With thousands of people still being killed and injured at the hands of drink-drivers every year, and little sign of this situation improving, decisive action needs to be taken,” said Josh Harris, Brake’s director of campaigns. “We’re calling on the government to lower the limit and implement an effective zero tolerance on drink-driving, making clear to drivers that when you’re behind the wheel, not a drop of alcohol is safe.

"We need to change the culture around drink driving and that starts with changing a limit which gives a false impression that it is acceptable to mix alcohol and driving - this couldn’t be further from the truth. Even very small amounts of alcohol dramatically affect your ability to drive safely and the law should reflect this reality.”

Meanwhile the RAC said the figures betrayed the fact that the UK still has a “serious” problem with drink-driving. However, the organisation said policing would be critical to tackling the issue.

“As these figures clearly show, the scourge of drink-drivers remains a serious problem in Great Britain,” said RAC spokesperson Rod Dennis. “For nearly a decade there has been virtually no progress in reducing the number of fatalities involving a driver over the limit.

"A reduction in the drink-drive limit in England and Wales could be a better deterrent for some of these drivers, but there is also a clear need for more roads policing officers and stronger measures to tackle re-offending. On a more positive note, we know the government is considering the use of 'alcolocks', which would be fitted to vehicles to stop past offenders from getting behind the wheel when over the limit.”