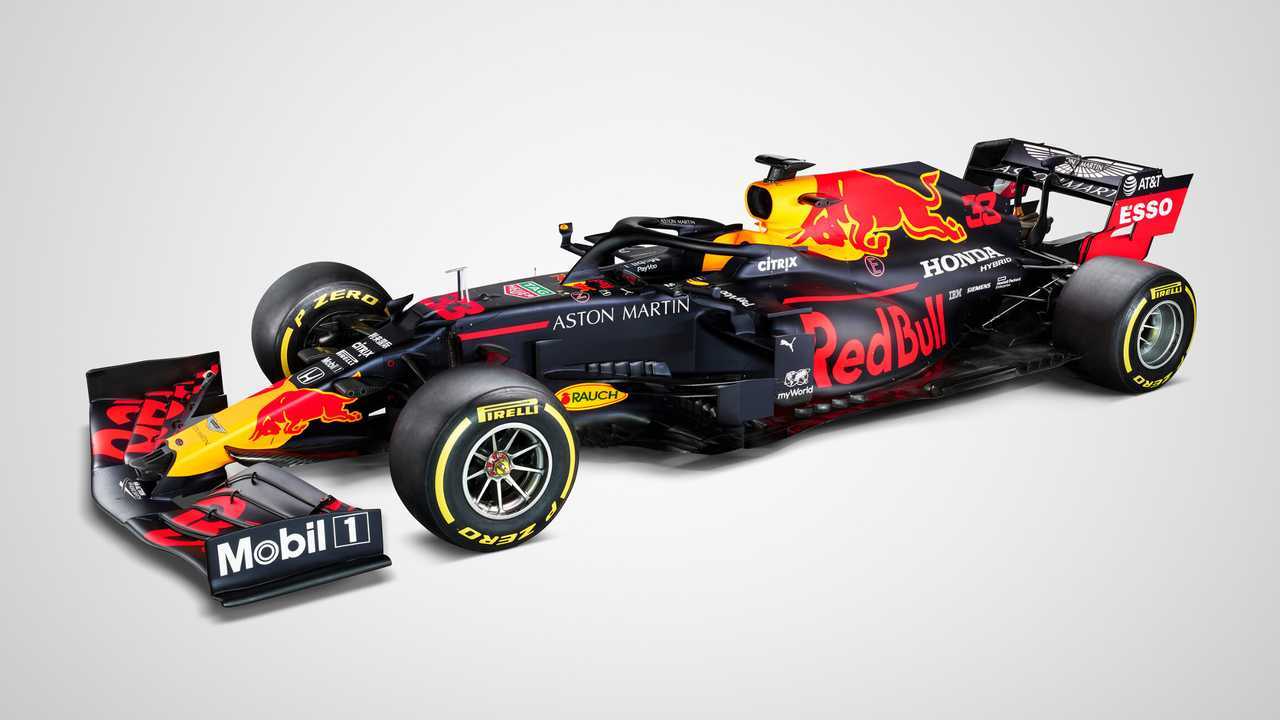 The Red Bull Formula 1 team has offered a first look at its 2020 car.

Red Bull's new Honda-powered challenger, the RB16, has been showcased online ahead of its first shakedown run at Silverstone later on Wednesday.

Unlike last year, when its car was first showcased in a red camo livery, Red Bull has opted to display the RB16 in its traditional colours.

The new car will be campaigned by Max Verstappen, who has signed a new deal that will keep him at Red Bull through the 2023 season, and Alex Albon.

Verstappen will be driving the car in the Silverstone shakedown, while Albon will make his debut behind the wheel of the RB16 in Barcelona pre-season testing.

Honda's progress and a change in philosophy to avoid what had become an all-too-familiar slow start to the season has left Red Bull convinced it can mount its first sustained title challenge of the hybrid era this year.

Red Bull becomes the fourth team to offer a major glimpse of its 2020 car, following images of the new Haas, Mercedes' livery reveal on its '19 car and Ferrari's full car launch.

The RB16 retains prominent branding from Aston Martin in what will be the British manufacturer's final year as Red Bull's title sponsor, ahead ofits 2021 link-up with Racing Point.