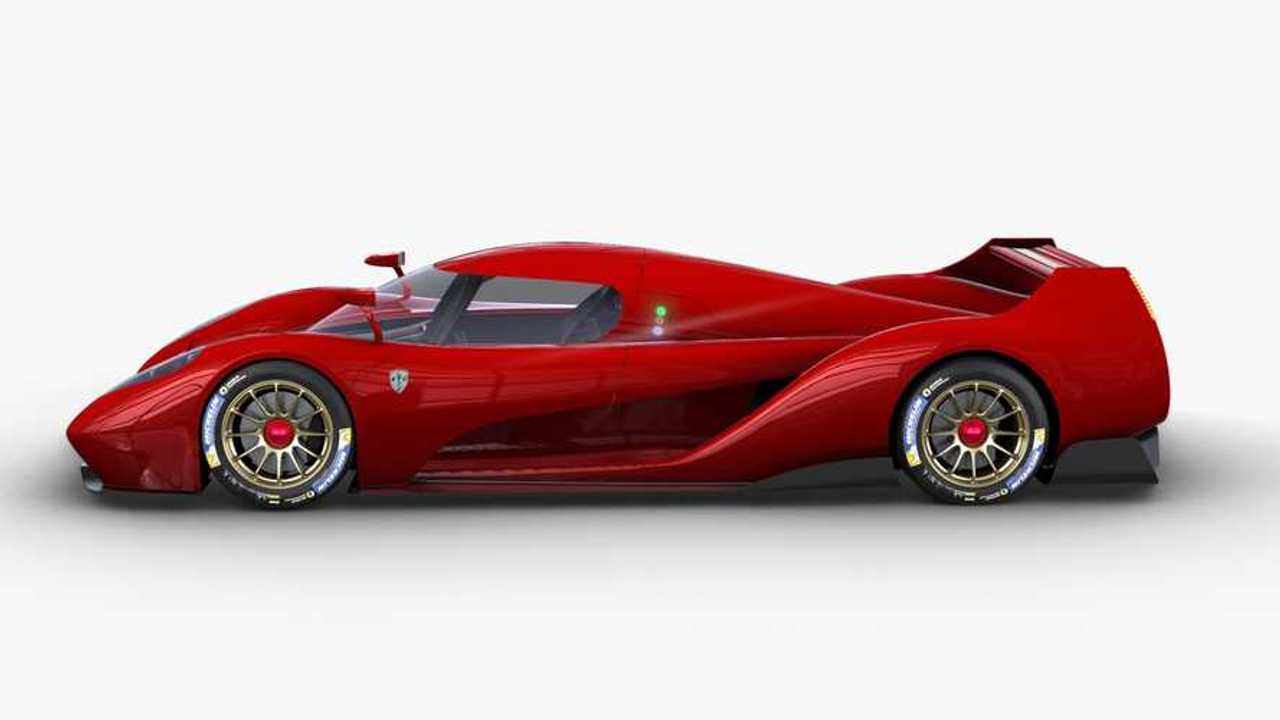 Cost is up to £1.9 million, but a car could be testing on track late this summer.

We’ve watched Scuderia Cameron Glickenhaus develop its forthcoming SCG 007 hypercar for some time now. Technically speaking, we’re still watching the development phase, as SCG now has a new set of renderings depicting what its Le Mans racer will look like. With these shots also comes more information on what’s happening beneath the 007’s curves, as well as a price tag. More on this in a bit, but first, let’s summarise the Glickenhaus journey for the 007 thus far.

Our first teaser for this car reaches all the way back to July 2018 with a Facebook post from SCG, showing a series of renderings that look decidedly sharper than the car we see today. The next teaser dropped last September, with SCG owner James Glickenhaus taking to Facebook with a set of curvier 007 renderings. That post also revealed a 3.0-litre twin-turbo V6 engine behind the driver. The only mention of cost was a $1 million (approx. £800,000) estimate mentioned in the first teaser.

As you can see in the photo gallery below, the latest renderings closely match those from last September, with the car now looking a bit longer and even more voluptuous. After two years of teasers, this could be the final design that sees production, because these renderings also come with news on the production process. According to SCG’s website, the company is working with Podium Advanced Technologies on the car and it will enter “extensive” wind tunnel testing in March. From there, engineering work is expected to be done by June, with subassembly kicking off in July. Ultimately, the first car is scheduled to be done in August with real-world testing beginning in September. In theory, anyway.

Regarding all that engineering, SCG also says the twin-turbo 3.0-litre V6 will be developed specifically for Glickenhaus and develop 840 bhp. More importantly for racing, it’s said to be capable of running that kind of power for 30 hours straight. A target weight of 1,100 kilograms (2,425 pounds) is planned, and SCG is striving to have the 007 eligible for Le Mans competition either in 2020 or 2021. Considering an actual won’t be built until late summer under the best of circumstances, we’ll assume eligibility, in this case, doesn’t mean race-ready.

It’s certainly the most info we’ve heard about SCG’s ambitious Le Mans plan thus far, but the work has apparently led to a bump in that $1 million price estimate. The website now shows a price of €2 million, which equates to £1.7 million.

Yes, we’re dealing with renderings and theoretical figures and it’s certainly tempting to chalk up all this talk as pure vaporware. However, SCG followed a similar series of renderings and teasers with its Boot off-roader, and that machine won the Baja 1000 late last year. As such, we’ll be watching 007’s progress through the year with considerable interest.