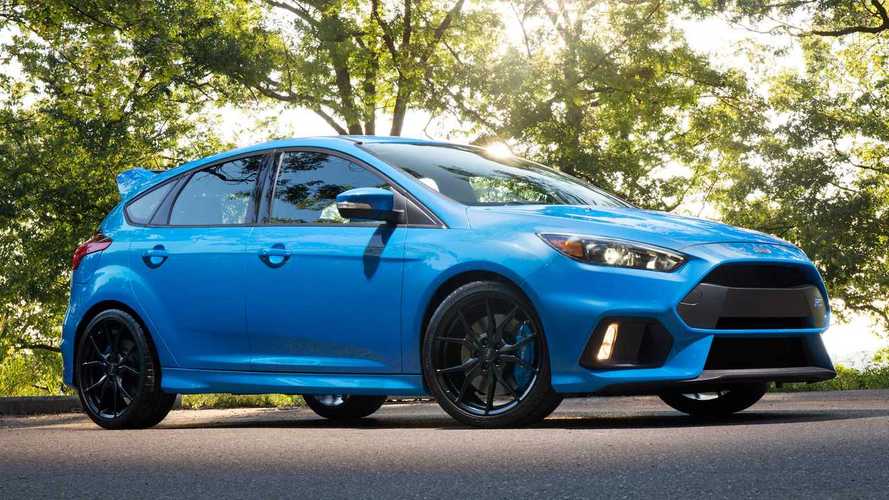 The 2.3-litre EcoBoost could be replaced by the new Atkinson-cycle 2.5.

In December last year, we were quite optimistic about the next-generation Ford Focus RS which was rumoured to receive an electrified powertrain with over 400 bhp (298 kilowatts). It turns out that the company is most likely back to the drawing board as a result of Europe’s ever-stricter emissions standards that could force Ford to rethink its strategy for the hot hatch.

The brand’s initial plan was to use a mild-hybrid version of its 2.3-litre turbocharged four-cylinder engine to power the front wheels and an electric motor to take care of the rear axle. According to a new report from Autocar, however, a mild- hybrid won’t be enough for the model to cover the new European Union CO2 emissions regulations.

“We are waiting for our engineering team to come up with a solution on the powertrain and that is not easy given the new fleet CO2 regulations,” an unnamed Ford senior executive commented to the online publication. The solution in question could be a full hybrid as “the mild-hybrid is not enough.”

What’s even more important, chances of seeing the new Focus RS this year are extremely slim given the change of plans. Instead, Ford’s updated strategy, at least according to Autocar, includes a launch in 2022 or even 2023.

The plan also sees the manufacturer switching from the 2.3-litre EcoBoost of the previous Focus RS to a modified version of the new 2.5-litre Atkinson-cycle motor, mated to a CVT and an all-wheel-drive system. This is the full-hybrid engine that’s used in the new Kuga for the European market. It is believed it could be tweaked to deliver about 300 bhp (224 kW) with additional 100 bhp (74 kW) coming from the electric rear axle.