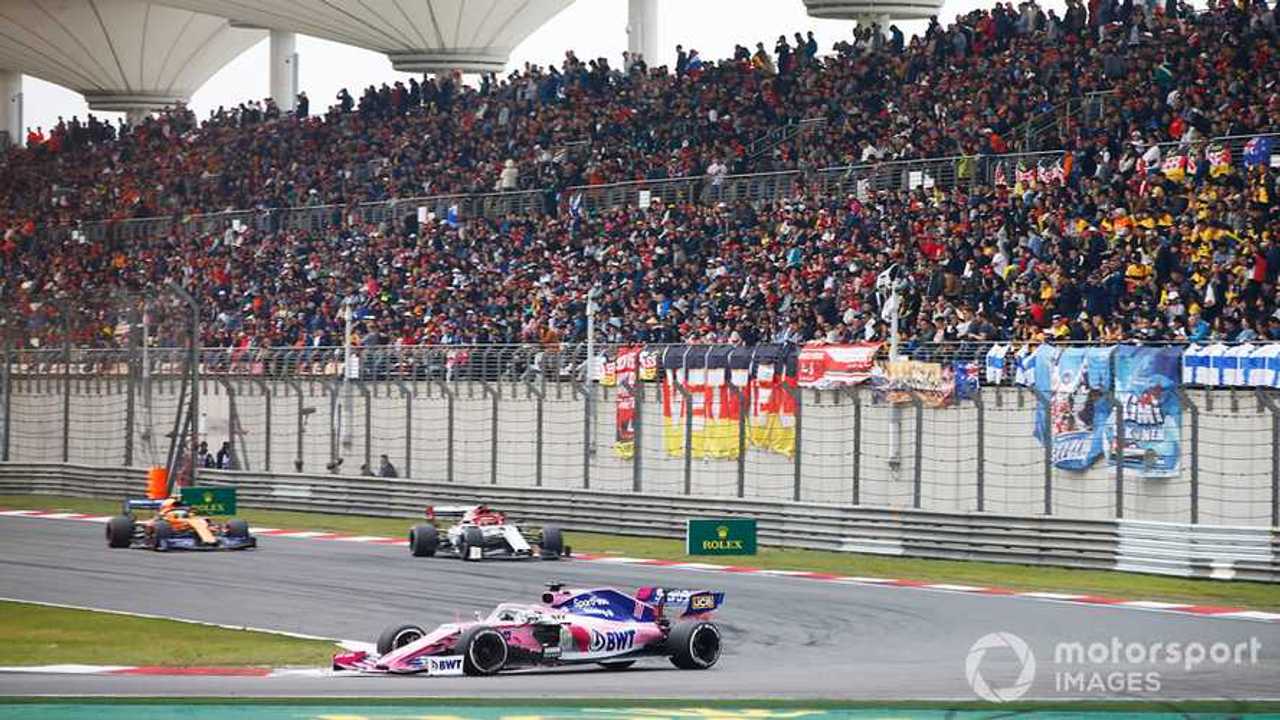 The Chinese Grand Prix on April 19 is set to be called off, with an announcement about a potential postponement of the race coming as early as today.

F1 was due to visit Shanghai for the fourth round of the championship, but the outbreak and spread of the coronavirus in recent weeks has caused a number of sporting events in China to be cancelled or delayed.

With no improvement in the situation in China, sources say that local officials have agreed that the event cannot go ahead as originally planned.

Although there has been no official confirmation, it is expected that the move to call off the event will be announced by the FIA and FOM imminently.

As revealed recently, however, F1 is still trying to find a way to slot the race into the calendar later in the year.

More on the Coronavirus:

FIA ready to take 'any action' as coronavirus fears grow

It is understood that the matter will be discussed at a meeting of F1 sporting managers on Wednesday, with one avenue being explored is moving the Abu Dhabi season finale back to make room for the Chinese GP to be slotted in in November.

It is the first race to be postponed since the Bahrain Grand Prix in 2011, which was ultimately cancelled due to civil unrest.

The postponement from F1 follows a similar move by Formula E, which had been due to visit China for the Sanya E-Prix on March 21.

Over 44,000 confirmed cases of coronavirus have been reported in China, causing more than 1,100 deaths according to the latest official figures.

The British Foreign Office continues to advise against all but essential travel to mainland China, while British Airways has cancelled all flights to Beijing and Shanghai until April 1.