We catch a glimpse of the upcoming all-electric crossover from VW.

Volkswagen doesn't seem to be too worried about letting the world know what the upcoming ID.4 electric crossover will look like before its actual "world premiere". We've already reported back in November that an ID.4 was caught without camouflage during cold-weather testing. 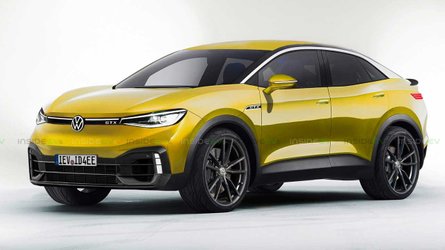 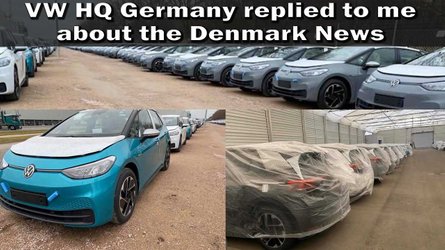 Now, courtesy of a Youtube video posted earlier this week by Jan-Louis Spoelstra, we see another non-disguised ID.4 driving along the motorway in South Africa, perhaps there for additional warm weather testing.

The ID.4 was initially slated to be formally introduced at the New York Auto Show in April, but Volkswagen postponed it without offering a reason. We're hoping they are only pushing it back until the Detroit Auto Show in June, but that's not confirmed.

In the video, you can see the ID.4 following an ID.3, which is already available for purchase in some European markets. Volkswagen decided not to import the ID.3 to the US because this market doesn't embrace small hatchbacks as well as they do in Europe.

Therefore, the ID.4 will be the first EV that North America gets from Volkswagen that employs its new MEB architecture for all-electric vehicles. Production of the ID.4 will eventually be located in Volkswagen's Chattanooga, Tennessee plant. However, initial production will be in Germany until the Chattanooga plant is ready to make the ID.4, and is scheduled to begin before the end of 2020.