Porsche Cayman GT4 and Boxster Spyder getting PDK by late 2020 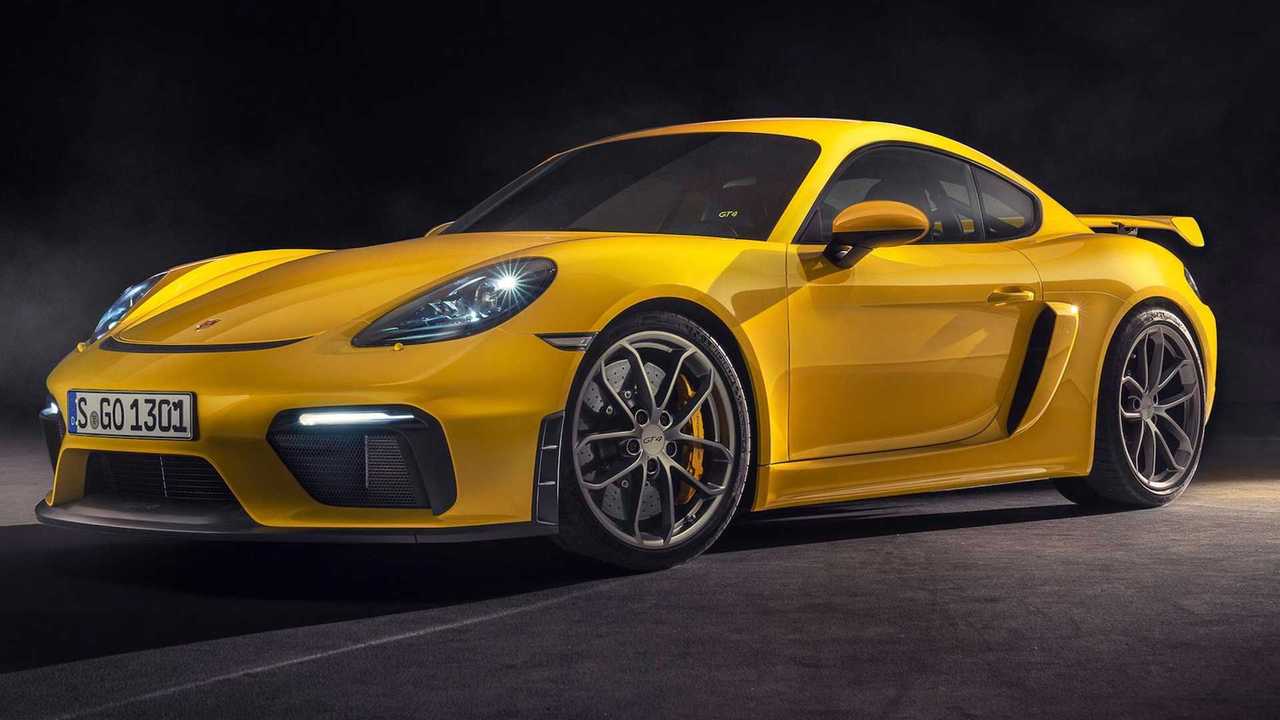 Manuals are fun, but the PDK is quicker.

Porsche is doing its part when it comes to saving the manual as it still offers plenty of sports cars with a stick shift. At the same time, the peeps from Zuffenhausen are well aware some people simply don’t care about that third pedal and are only interested in the best performance available. For that segment of the market, Porsche has some good news to share. Towards the end of the year, the 718 Cayman GT4 and the 718 Boxster Spyder will be optionally available with an automatic transmission.

The big announcement was made by a Porsche representative in a recent interview with British magazine Evo. The addition of a PDK option marks the first time when the range-topping versions of the Boxster and Cayman will be available with an automatic, which should have a positive impact on acceleration figures. Both do the 0 to 62 mph (100 km/h) run in 4.4 seconds with the six-speed manual gearbox, but look for that time to drop by a couple of tenths of a second on the PDK-equipped models.

The top dog in the Cayman lineup with only two pedals has been a long time coming taking into account yours truly wrote an article about the prospects of a Cayman GT4 with the automatic back in September 2015 when Porsche’s GT boss Andreas Preuninger first announced it.

The addition of a dual-clutch auto is unlikely to be the only update Porsche plans on making at the top end of the Cayman lineup as spy shots have revealed a meaner GT4 RS is planned. The prototypes spotted so far had revised bodywork with a focus on aero and cooling, although a power boost is likely on the agenda as well. The naturally aspirated flat-six already pushes out a potent 414 bhp and 310 lb-ft (420 Nm), but the 4.0-litre is a new engine with room for improvement.

Meanwhile, the Boxster and Cayman lineups were recently expanded with the addition of a GTS 4.0 derivative slotting below the flagship variants.

The future of the Cayman could be electric: