Monday, Tuesday and Wednesday will see more than 85,000 breakdowns combined.

Around 20 breakdowns a minute are expected over the first half of this week as Storm Ciara continues to take its toll.

After hitting the UK this weekend, Storm Ciara has wreaked havoc, causing flooding in the north of England, as well as bringing down trees and power lines with strong winds. Not only has the storm caused damage around the country, but it has created disruption for travel by road, rail and air.

More on driving in bad weather: 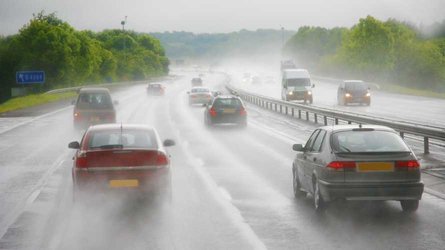 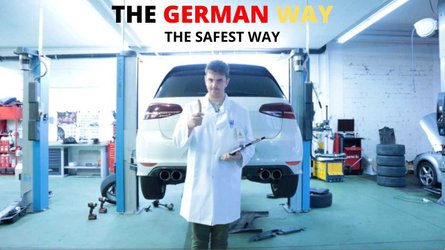 How to prepare your car for winter the German way

This week, the effects are set to continue, with numerous weather warnings in place and snow falling in parts of the north. And one breakdown recovery service says the inclement weather is going to cause issues for motorists, too, with more than 85,000 breakdowns predicted during the first three days of the week.

According to Green Flag, a total of 85,354 breakdowns are expected across the three days from today (Monday, February 10) to Wednesday (February 12). That’s the equivalent of 20 breakdowns every minute across the country.

The organisation says today (Monday) is expected to be the worst of the three-day period, with a 20-percent increase in breakdowns predicted when compared with a normal Monday. Green Flag’s Lucy Davies said drivers should carry out checks on their cars before setting off in order to minimise the chances of breaking down, as well as modifying their behaviour.

“As Storm Ciara continues to wreak havoc across the UK, we recommend drivers to avoid the roads wherever possible,” she said. If driving is an absolute necessity, it is important that drivers carry out the relevant car safety checks before they leave on any journey and also make sure they are as prepared as possible to withstand the elements of wind, snow, ice and flooding.”

"At Green Flag, we're dedicated to getting you to your destination as safely as possible, so we have provided a number of easy and helpful tips to carry out while driving in the windy weather conditions. However, if a breakdown does occur, customers can rest assured as we operate 24 hours a day, 365 days a year."

The firm’s suggestions include only travelling if it is necessary, and planning ahead to check for road closures and delays. The company also recommends keeping a firm grip of doors when opening them to avoid the wind blowing them wide open and causing damage. And Green Flag also suggests adapting driving styles to leave room for other vehicles — particularly high-sided vehicles such as trucks and vans — and being aware of changes in wind speed when moving between sheltered and exposed stretches of road.