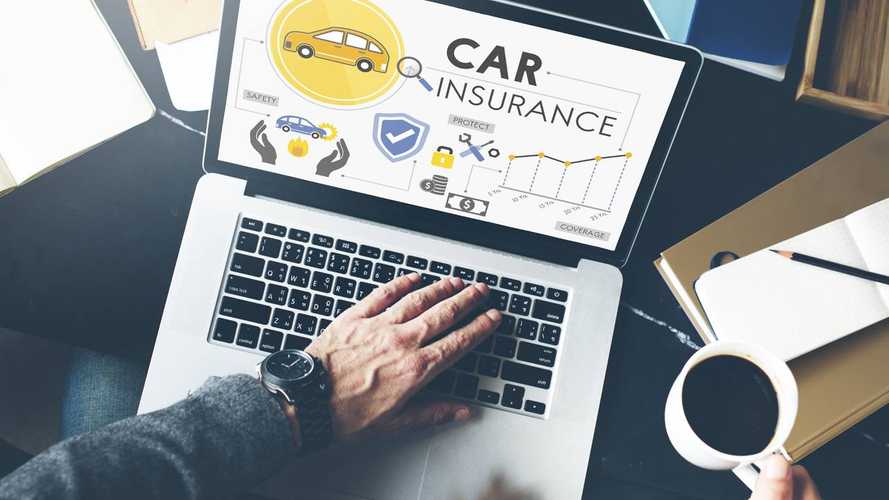 That’s the conclusion of research by price comparison website MoneySuperMarket, which surveyed 2,000 drivers and found that more than four in 10 (41 percent) allow their insurance to auto-renew. Assuming the respondents were broadly representative of UK motorists as a whole, that could mean 16.8 million drivers simply allowed their insurance to auto-renew in the past year.

Of those who auto-renewed, almost three-quarters (73 percent) saw their premiums increase by an average of £40, while one in five (20 percent) saw increases between £51 and £125. In total, MoneySuperMarket calculates auto-renewing cost drivers £674 million collectively in 2019.

Yet despite this, nearly one in 10 respondents (eight percent) allowed their car insurance to renew automatically without shopping around for a cheaper deal, while a fifth (21 percent) said they stuck with their existing insurer simply because it was the easiest course of action. A further fifth (16 percent) said they thought changing car insurance providers would take too long or prove too taxing, while 11 percent said they didn’t think the savings would be significant.

And although the Financial Conduct Authority (FCA) issued new auto-renewal notification rules in 2017 in an attempt to encourage motorists to shop around, three in five drivers (58 percent) did not recall seeing the notifications the FCA made mandatory.

At the same time, the MoneySuperMarket research revealed average premiums fell by 4.6 percent in the final months of 2019, compared with the same period in 2018. However, the average premium of £503 during the fourth quarter of the year was still noticeably more expensive than the £472 average premium seen in the third quarter of 2018.

Dave Merrick, a car insurance expert at MoneySuperMarket, said drivers should shop around to find better deals, with potential three-figure savings on offer for those who change provider.

“If you let your car insurance auto-renew you’ll more than likely see an increase in your premiums, with our research showing that the average premium can increase by £40,” he said. “Although some of us are shopping around for a better deal, the number of people allowing their policy to auto-renew has doubled in just a year, meaning that even more people are paying a loyalty tax by staying with their insurer. Shopping around for a new deal on your car insurance couldn’t be easier and you save an average of £270.”