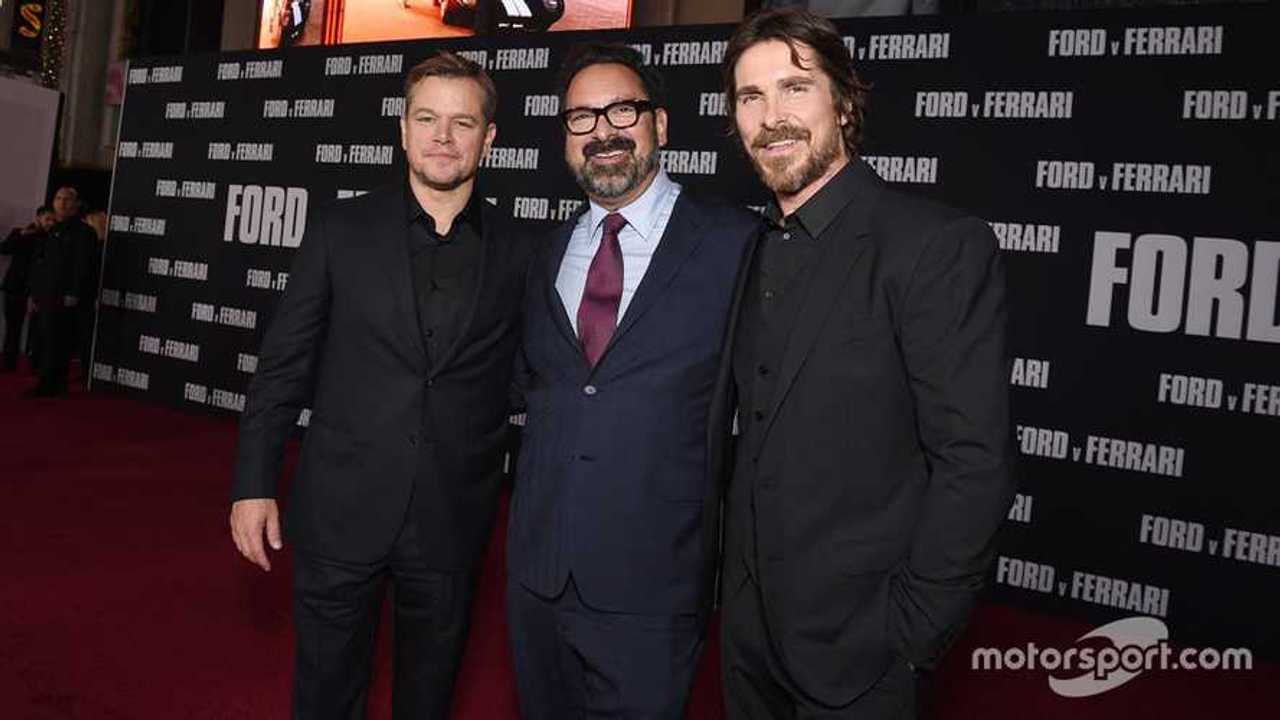 Le Mans ’66 has won Academy Awards for best sound editing and best film editing – becoming the first movie with a motor racing theme to win an Oscar since Grand Prix 53 years ago.

Donald Sylvester picked up the statuette for the former category, while Andrew Buckland and Michael McCusker shared the honours in the latter, the pair having already won a BAFTA last week. The winners paid tribute to director James Mangold, who missed out on a nomination.

Known in some countries as Ford v Ferrari, the film tells the story of Ford’s sportscar boss Carroll Shelby and his lead driver Ken Miles, and their quest to win the 24-hour classic.

It faced strong competition in the technical categories from the likes of The Irishman, The Joker, 1917, Once Upon a Time… In Hollywood and Star Wars: The Rise of Skywalker.

Dig deeper into the film:

The film was also nominated for best sound mixing, losing to 1917, and for best picture, in which South Korea’s Parasite triumphed.

They were the only films to beat Ford v Ferrari’s score of two wins on the night, with three and four awards respectively.

John Frankenheimer’s Grand Prix was the only previous motor racing movie to make a significant impact at the Academy Awards, logging three wins for sound, film editing and best effects/sound effects in April 1967.

The same year France’s A Man and a Woman – which featured some racing and rallying scenes – won best foreign language film and best original screenplay.

This year Parasite became only the second non-English speaking film to land the original writing award since then, after Talk to Her in 2002.