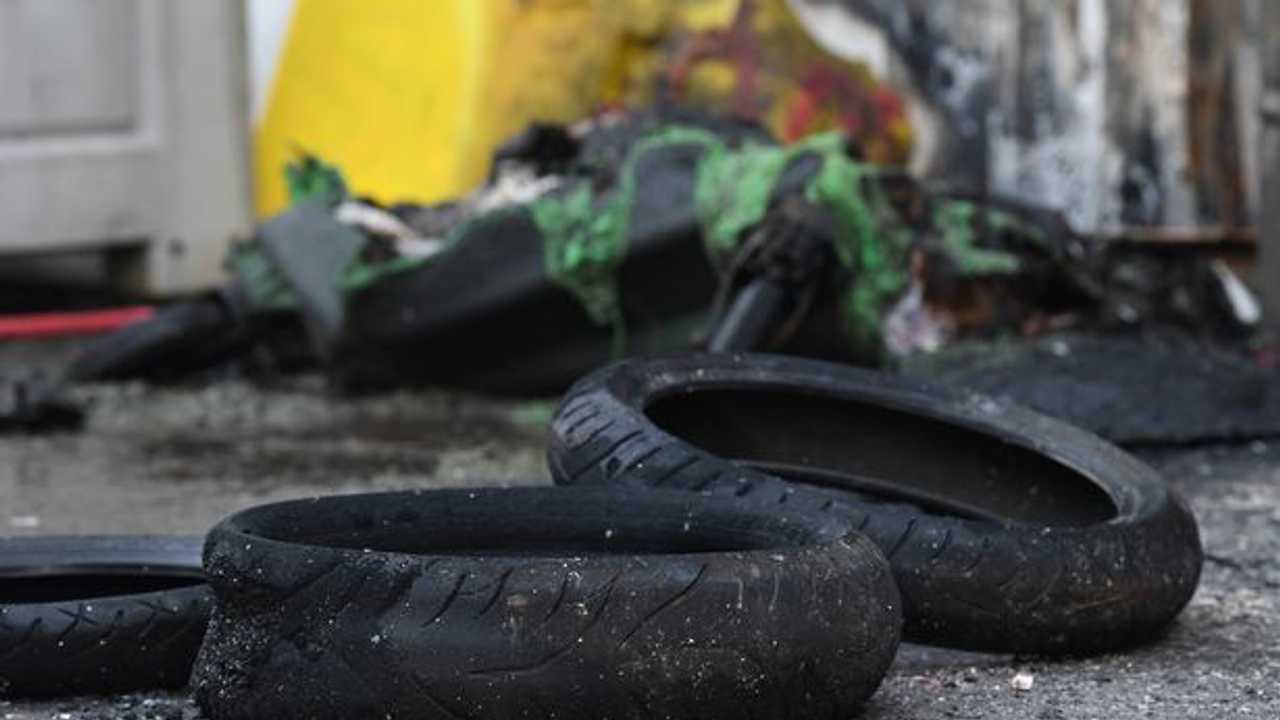 Thankfully, thousands of dollars worth of new and classic motorcycles were unscathed.

Marriott Motorcycles, one of the leading dealerships of Kawasaki, Suzuki, Mutt, Motorini, and Zontes in Birkenhead near Liverpool caught fire Thursday night, February 6, 2019. The fire was reported to have broken out at around 8:30 in the evening, as firefighters rushed to contain the inferno.

Another shop involved in a fire:

Fortunately, firefighters were able to contain the fire to the workshop area of the dealership, thereby leaving several brand new bikes, as well as a handful of classic bikes estimated to be worth thousands of pounds unscathed. The source of the fire has yet to be determined, and the fire department has yet to determine whether the fire was started deliberately. However, at the moment, Merseyside Fire and Rescue have not ruled out arson.

The extent of the fire was pretty severe, as firefighters resorted to wearing breathing apparatuses in order to reach the inferno. Due to the time of the incident, the shop had already closed for the day, forcing authorities to gain access with the use of an angle grinder to break into the workshop premises.

Four fire engines were used to contain and eventually extinguish the blaze, with a platform ladder to assist the fire and rescue team in tackling the inferno from above.

Photos from the scene, albeit few, show fire damage to the outside of the workshop area. Photos of the inside of the building have not been provided.

A report released by incident commander Tony Brown states: "Our firefighters worked tirelessly and were able to contain the fire mostly to the workshop area of the business, meaning that the large majority of the new and vintage motorcycles inside have remained unscathed.”

Incidents like these truly bring with them a lot of repercussions, not only for business owners, but their customers, who rely on their services to keep their trusty steeds on the road. Thankfully the fire occurred after business hours, and nobody was in the premises of Marriott Motorcycles during the blaze.