The £75 chip that will 'revolutionise' crash prevention - says Hyundai 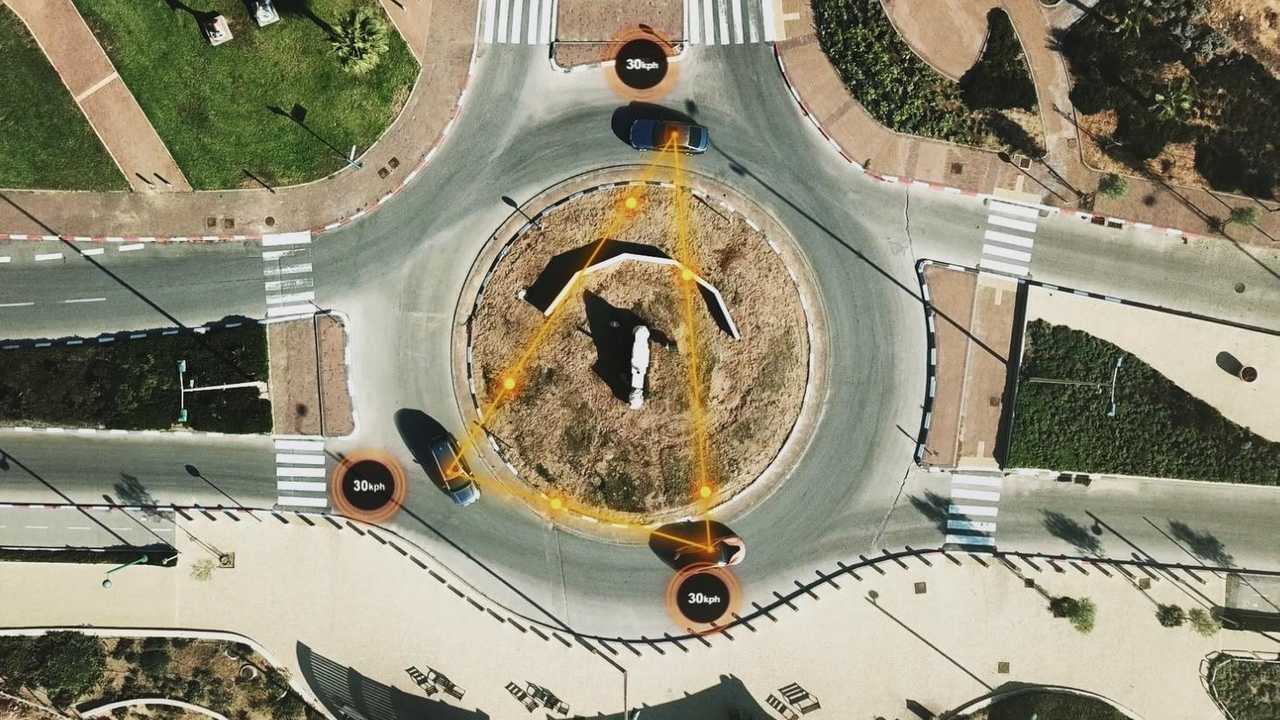 The car maker is backing the company behind the new system.

A new computer system is being developed to “revolutionise” road safety, according to South Korean car maker Hyundai.

The system, which is being developed by Hyundai-backed Israeli firm Autotalks, uses connected car technology to warn other vehicles — and their drivers — of hazards long before they can be seen. It is expected that the first of these systems will be fitted to vehicles in 2021, and could cost as little as £75.

More on technology and road safety:

A computer chip in the car broadcast’s the vehicle’s position, speed and direction up to 10 times every second. This data is received by the other connected cars in the area, and the computer system then calculates the risk posed by each vehicle.

If there is a potential hazard, such as an unseen vehicle failing to slow for a junction, the system will alert the driver. However, if and when autonomous cars arrive on our roads, Autotalks says cars will be able to take evasive action automatically.

Hyundai says the system is necessary after its study of 2,000 drivers found that 15 percent of British motorists have had a near miss in the past month after becoming distracted. And more than a fifth (22 percent) said they had been in an accident that could have been avoided had they paid more attention.

Yaniv Sulkes, the vice-president for business development and marketing at Autotalks, said the system would help to cut the number of people killed every day on the world’s roads.

“In the USA and other parts of the world, if you’re healthy, then the thing that is most likely to kill you is a car,” he said. “If you’re a motorcyclist the chances are even higher. People don’t like the statistics, but every day around 3,700 people lose their lives in crashes. This is an epidemic and we need to think of ways to address it.

“Ultimately we all want to get from point A to point B safely and if you get an alert ahead of a potential hazard you can avoid the accident. This is the underlying principle of what we do. Our eyes are brilliant, they are as good as any camera but we might take our eyes off the road or lose concentration and this is where chipsets can help.

“Communication tools don’t need line of sight - if they detect a hazard they can give you enough time to take the right course of action, in confidence. If you get an alert ahead of time, you can avoid the accident and that is the underlying principle of what we do. Where there is a dangerous situation, the car will alert you to take the correct action to avoid it. Eventually, this will happen autonomously.”