LEVC gets to work on electric van prototypes 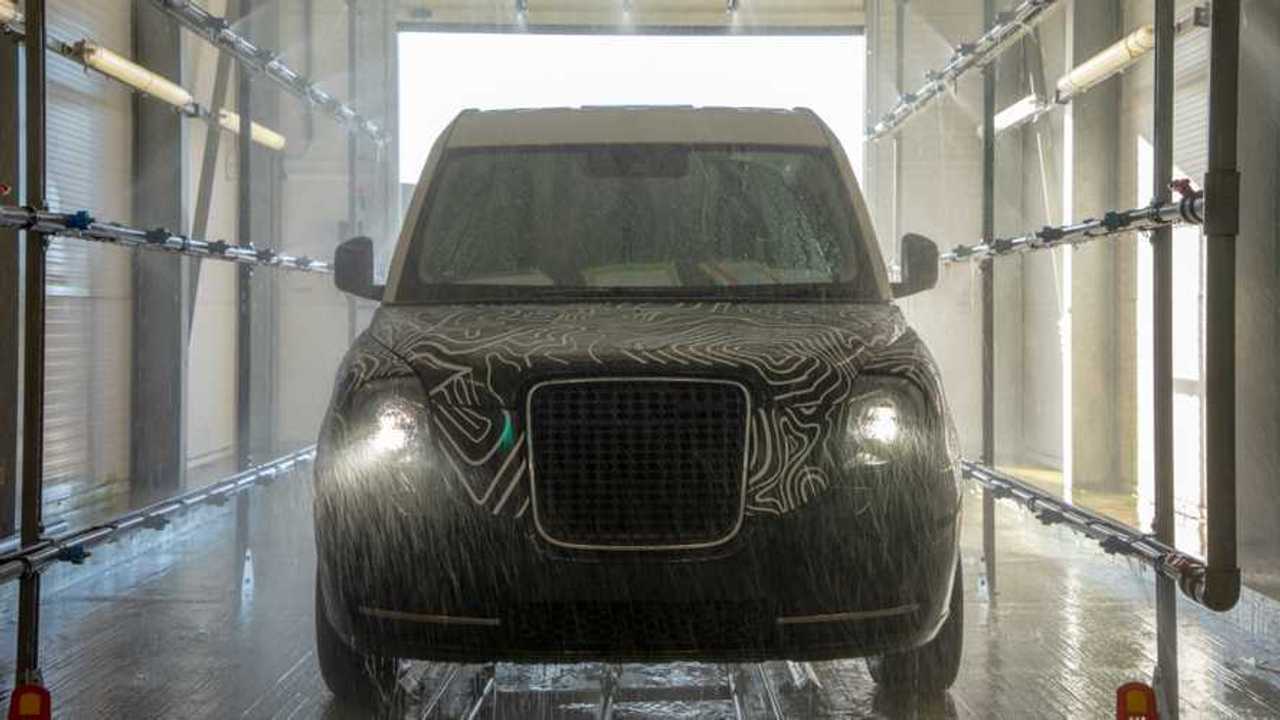 The new commercial vehicle will debut in April.

The company behind the electric black cab has started building early prototypes of its new electric van, ahead of the model’s launch in April.

London Electric Vehicle Company (LEVC) has been building the TX electric taxi at its Coventry factory for some time, but the company is now integrating electric van production into the set-up. The first vehicles are expected to debut at the Commercial Vehicle Show in Birmingham on April 28, before full production begins later in the year.

Using the same range-extender technology as the new taxi, the van will offer an 80-mile zero-emission electric range, but it will also have a small petrol engine that works as a kind of on-board power station. When that motor is running, it will charge the batteries to offer another 290 miles of driving, giving the vehicle a total range of 370 miles.

It’s a system not to be confused with plug-in hybrids, such as the Mitsubishi Outlander PHEV, because the range-extender engine never powers the wheels, as it would in a hybrid. Instead, it’s similar technology to that seen in early versions of the BMW i3, which was also offered with a range extender.

As well as boasting the same powertrain as the electric taxi, the new van will also borrow the TX’s underpinnings. The two vehicles are built on the same lightweight aluminium platform, which LEVC claims is 30 percent lighter than a conventional steel body. The company also says the construction makes both vehicles “resistant to any form of rust” and says the material can, “pound for pound”, absorb twice the crash energy of mild steel.

Partly because of that, LEVC says the new van will offer the same turning circle as the electric taxi, and will provide “class-leading” ownership costs. But before they can do that, the prototypes will have to undergo a host of testing processes, including hot- and cold-climate testing, durability and crash testing.

Joerg Hofmann, the CEO of LEVC, said the construction of the first prototypes was a big moment in the vehicle’s development.

“Prototype stage is an important milestone in our new electric van’s development process as we stay on track towards full production in the fourth quarter of 2020,” he said. “This new van satisfies the growing demand zero-emissions vehicles in the one-tonne segment, currently dominated by diesel products, and combines this with extended mileage capability to totally eliminate any range-anxiety. It’s an intelligent green mobility solution for any commercial vehicle operator.”