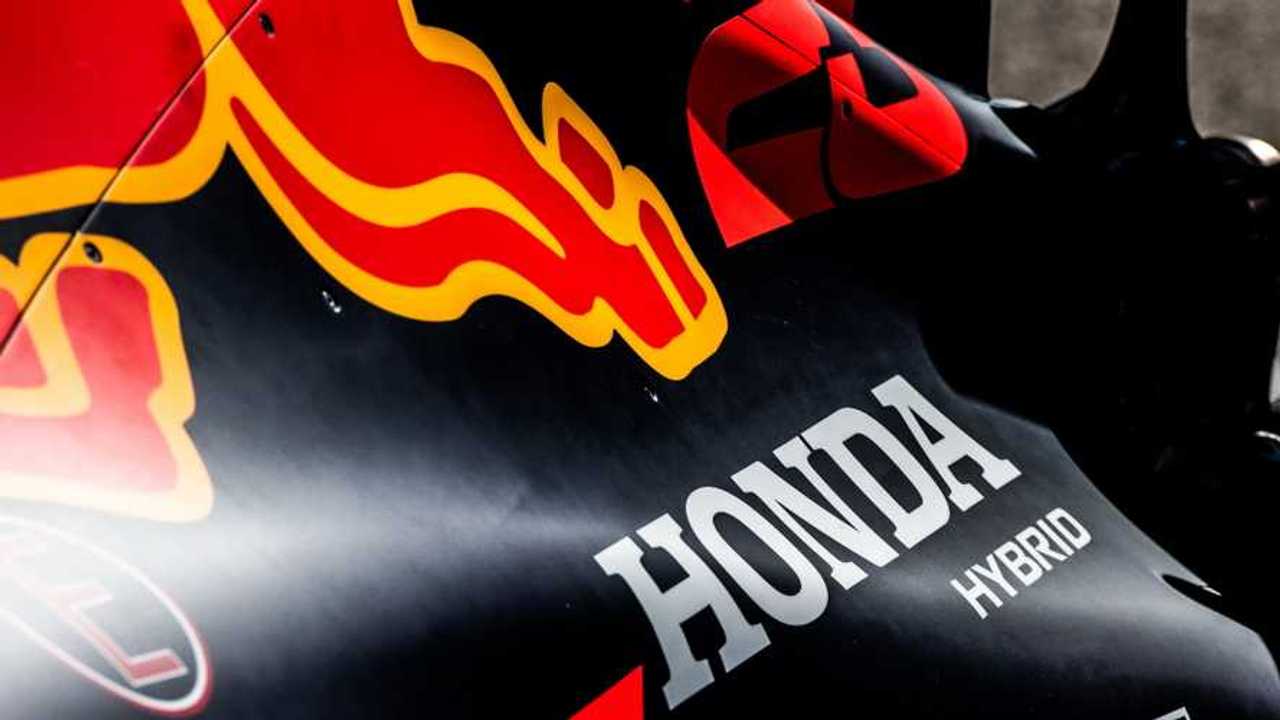 Red Bull Formula 1 team principal Christian Horner says engine partner Honda is "quite happy" with its winter progress as it looks to build on its breakthrough season.

Honda became Red Bull's engine supplier at the start of 2019, with Max Verstappen scoring the first win powered by the Japanese manufacturer since 2006 at the Austrian Grand Prix.

Verstappen would go on to end the year with three wins and finish third in the drivers' championship, marking Honda's most successful season since returning to the sport in 2015.

When asked by Motorsport.com about Honda's engine development over the winter, Horner said there had been positive feedback.

"They look quite happy," Horner said. "The engine made constant progress throughout last year. This latest engine is the next step in that evolution.

"They've done plenty of mileage on their dynos. We've obviously been working very closely with them and the integration of the engine into the chassis.

"They share that motivation and desire of competitiveness and to really build on the three wins that they achieved last year, and all the other stuff that came with it.

"They're very, very focused on making that next step. The turnaround that they've achieved has been phenomenal, when you consider where they were five years ago to where they are now. That's hugely impressive."

Honda endured three difficult seasons blighted by reliability issues and a lack of performance when working with McLaren from 2015-17.

They ultimately parted company to link up with Toro Rosso for 2018, paving the way for the Red Bull deal.

Honda drew much closer to the performance of its rival power unit manufacturers through 2019 than in previous years, giving Red Bull the opportunity to fight with the Mercedes and Ferrari cars regularly by the end of the season.

Verstappen said Honda had met all of his expectations so far, giving him confidence of continued progress with its engine through 2020.

"I was really excited to start working together, and I haven't been disappointed. I really enjoy it," Verstappen said.

"They're very focused and I think the steps they made throughout the season were very good. Of course as a driver you always want more, but they're the same: they always want more.

"And I think towards the end of the year, it looked very competitive. I think we were pretty close to Mercedes, as you can see, Brazil for example, the drag race between Pierre [Gasly] and Lewis [Hamilton].

"With Ferrari, I don't know. I think there's still a bit ahead of us. But I think throughout the winter now, [Honda] made some really good steps.

"We'll find out what the others have done, because they will also improve, and I hope we made bigger steps than them."