This is most likely the next-gen model.

Exactly a year ago, Land Rover introduced the Range Rover Sport HST with a 394-bhp (294-kilowatt) electrified 3.0-litre powertrain. This was the model’s last upgrade to date but a new Range Rover Sport is already in the works as evident from these spy photos. Ladies and gentlemen, say hello to the next-gen of the performance SUV from the United Kingdom.

We can’t say for sure whether this prototype uses a production body or this is just a mule based on the current model but our photographers believe this is indeed the look of the third-gen SUV. From what we can see at this point, the RR Sport is probably going to take the evolutionary design approach retaining most of the core characteristics of its predecessor but adding little tweaks inspired by the Velar.

In fact, we are quite surprised to see a test car for the new Sport model given the fact that we haven’t seen the regular Range Rover testing yet. We doubt Land Rover would change its strategy and launch the performance model before its more luxurious cousin. 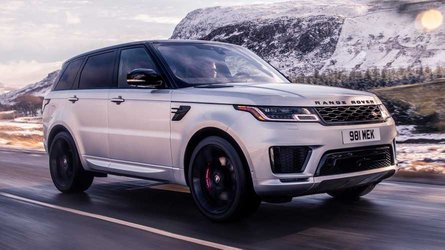 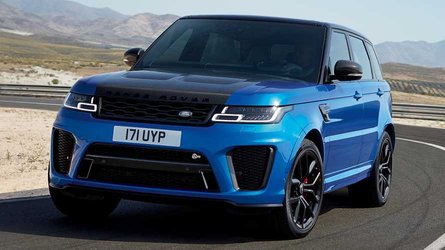 According to preliminary information, Land Rover will release a slightly updated version of the current RR Sport this spring and will give it more electrified engines. This move should help the company keep the model fresh and on sale for at least another 12 to 18 months until the next-gen Sport arrives. Give the amount of disguise on this prototype, however, we believe this is the next-gen vehicle, not the facelift.

Word on the street is the new Range Rover will adopt a V8 engine from BMW but the Sport version will rely on hybrid six-cylinder motors instead. In other words, the RR Sport will have an emphasis on eco-friendly performance while the Range Rover will retain its flagship status.

We believe that we are at least one year away from the debut of the new Range Rover Sport.