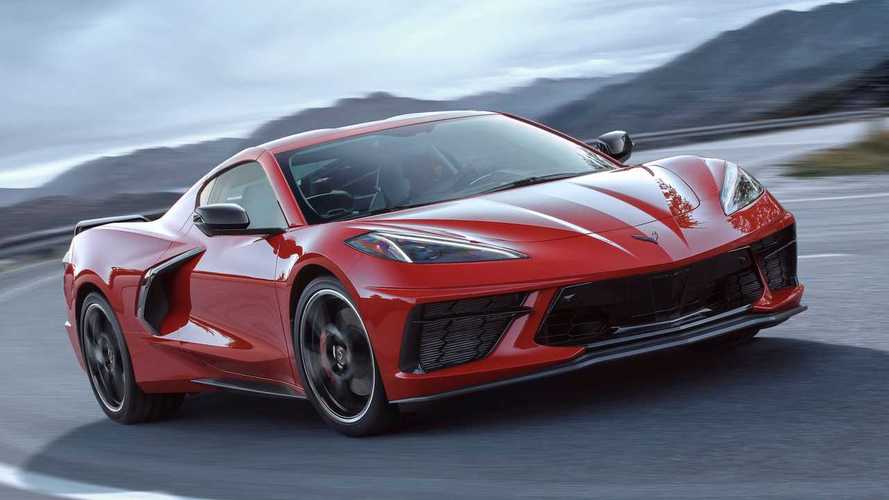 Ever since Chevy flipped the script with the 2020 Corvette C8, there’ve been eager number crunchers awaiting its official Nürburgring lap time. The folks over at The Drive caught a glimpse of the car’s official time in the trailer for the two-part C8 Corvette documentary, and Chevy confirmed the number to the publication – 7:29.9. That’s one second slower than the rumoured 7:28.30 lap time. It’s still impressive when compared to others.

The C8 Corvette’s lap time also stands on its own with foreign competitors. The C8’s time is a bit behind the 2009 Nissan GT-R at 7:29.03. However, it did beat the 2015 Audi R8 V10 Plus, 2011 Ferrari 458 Italia, and 2012 Mercedes SLS AMG, which is remarkable considering the price disparity between the Corvette and these supercars.

The GM spokesperson who confirmed the Corvette’s lap time said Corvette Racing driver Oliver Gavin was at the wheel when he achieved the lap time last summer. The Corvette used has the Z51 Performance Package, meaning the 6.2-litre LT2 V8 was producing 495 bhp (369 kilowatts) and 470 pound-feet (637 Newton-meters) of torque. The package does add to the Corvette’s performance prowess with an electronic limited-slip differential, bigger brakes, and more.

The 2020 Corvette Stingray’s impressive lap time is just the beginning for the new mid-engine sports car. There are hotter high-performance versions of the Corvette coming like the Z06, which already has rumours circulating online. The 2020 Stingray is within a stone’s throw of the C6 ZR1 and C7 Z06 – how much faster will their mid-engine successors be around the track?