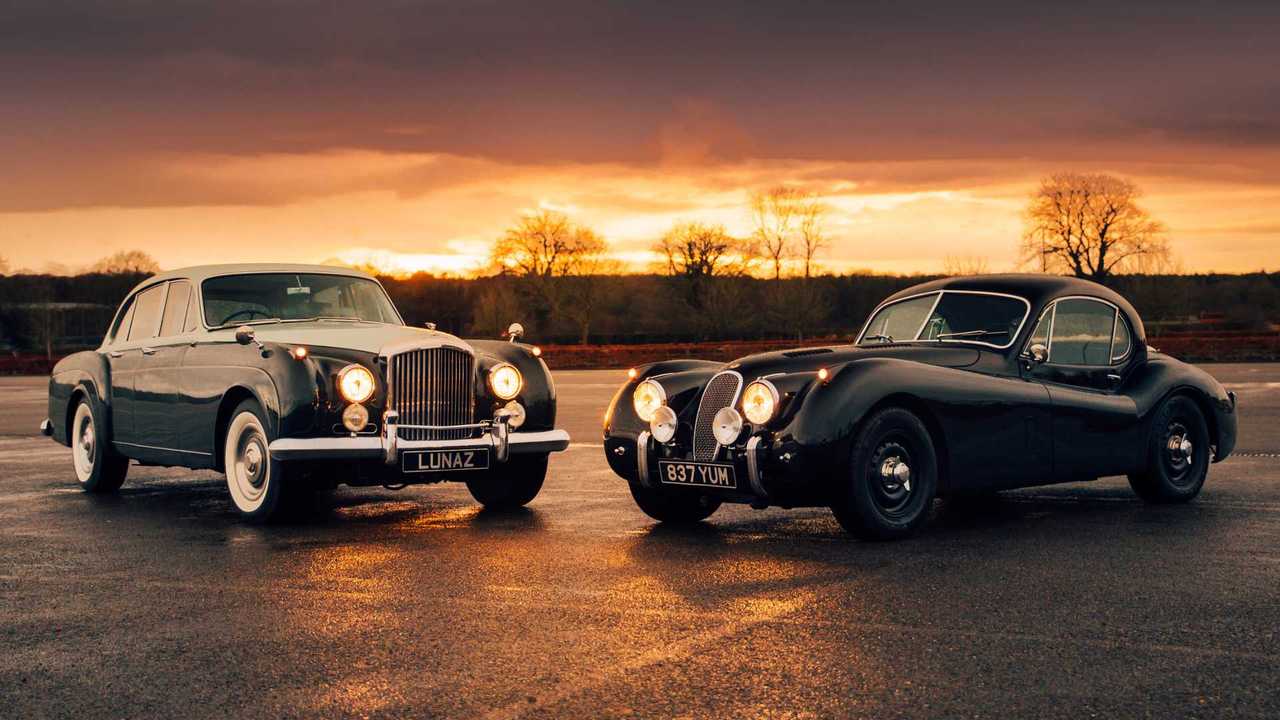 Many more want to convert their classic cars to run on electricity.

Following the news of the UK's plan to ban the sale of all new petrol, diesel, and hybrid cars by 2035, electric conversion specialists Lunaz have announced that it will be doubling its workforce.

The Silverstone-based company, founded in 2018, as quickly established itself as a leader in the emerging classic car electric conversion market, with demand being fed by the ever-expanding global demand for sustainable luxury goods.

"Legislation to reduce carbon emissions through bans on petrol, diesel and hybrid engines is an urgent reality," said Lunaz founder David Lorenz. "Lunaz is electrifying the most beautiful classic cars in the world so that they can be driven and enjoyed by future generations."

At present the firm employs 35 people including engineers, craftspeople, designers and electric powertrain specialists. The team, all drawn from F1, Aston Martin, Ferrari, Jaguar, VW and McLaren, work under the technical leadership of managing director and technical lead, Jon Hilton.

"At Lunaz we are engaged in vital and urgent engineering. These are the most beautiful and celebrated cars in history," said Hilton. "As a collective we are proud to make classics a relevant proposition for the future."

Lunaz's first product, a 1953 Jaguar XK120 converted and now running on an electric drivetrain, is now ready for production following exhaustive testing programme. Production numbers will be limited though, with customers able to get a build slot through a direct relationship with the company.

Electric versions of a 1961 eight-seat Rolls-Royce Phantom V and 1956 Rolls-Royce Cloud, as well as a 1961 Bentley S3 Continental Flying Spur will also be made available in future.

The classics undergo a full restoration before conversion, and once completed each car benefits from fast charging capability, regenerative braking, and can be fully personalised to the owners desire.

The in-house twin-motor 60kWh drivetrain can launch the car from 0-60 mph in under 5 seconds, with range on par with the latest electric cars on the market.

Prices start at £350,000 plus local taxes and import duties.