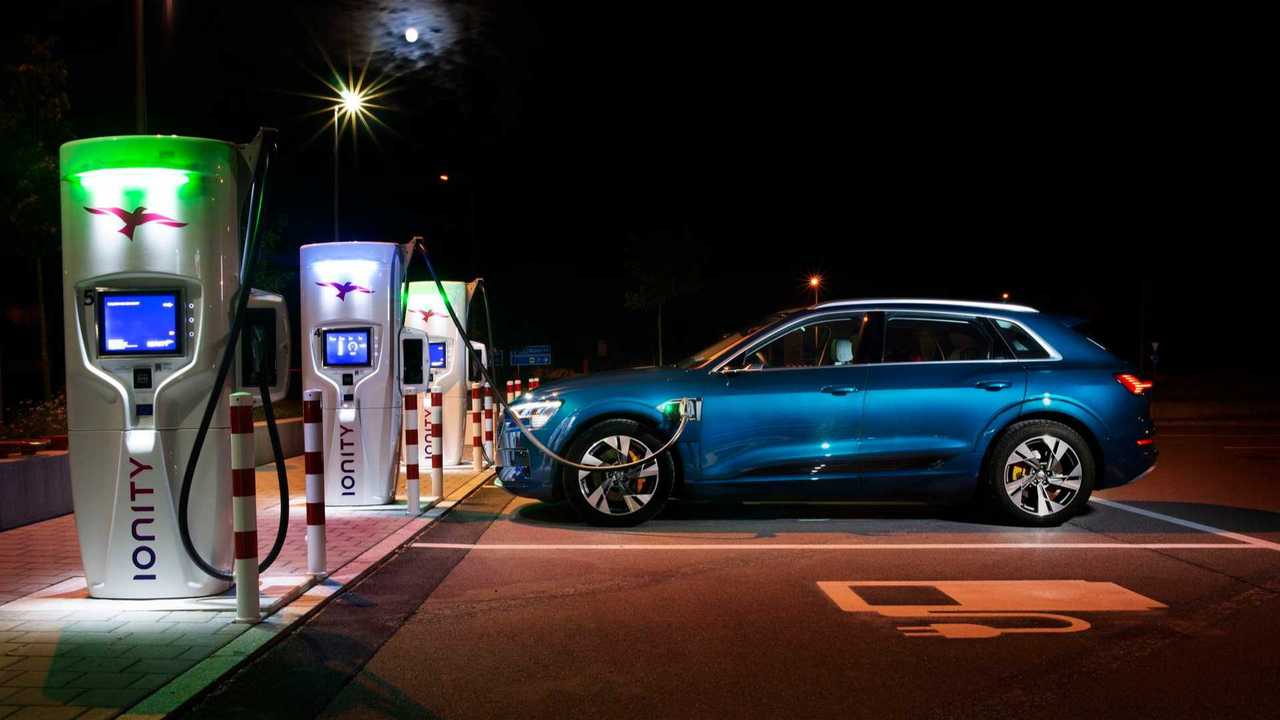 Record demand for electric and hybrid cars couldn't prevent another slump in January.

More on the UK car market:

Figures from the Society of Motor Manufacturers and Traders (SMMT) showed that just under 150,000 new cars were registered during the first month of 2020. That’s a drop of 7.3 percent compared with January 2019, when more than 161,000 new cars hit the road.

And that reduction came despite record demand for so-called alternatively fuelled vehicles, which includes hybrids, electric vehicles (EVs) and hydrogen cars. Last month, more than 4,000 electric cars were registered — an increase of more than 200 percent on the first month of 2019, when just over 1,300 EVs were registered.

All told, alternatively fuelled vehicles made up almost 12 percent of the market in January, but even that record level of demand couldn’t make up for the huge reduction in petrol and diesel car registrations. Diesel sales were down by 36 percent as buyers and manufacturers alike abandon the fuel, while petrol sales shrank by 9.5 percent. Nevertheless, the two fuels still make up more than 80 percent of all new cars on the market — even more if mild-hybrid versions of those engines are included.

The news comes just a day after the government announced plans to ban the sale of new petrol, diesel, hybrid and plug-in hybrid cars in 2035. The original idea was to introduce the ban solely for petrol and diesel cars in 2040, but the government revised its plans in a bid to help the UK hit its climate and air quality targets.

But the SMMT criticised the ban, saying the “zero-emission-capable” vehicles had “significant environmental benefits” and would be a “stepping stone” for motorists unsure of their readiness to switch to fully electric cars. The organisation said hybrids had a “vital role” in cleaning up transport, and a ban would “hold back progress”.

And James Fairclough, the CEO of the AA Cars used car business, also said the ban on hybrids may prove “counterproductive”.

“January's 7.3-percent fall in sales suggests it will take the car industry some time to bounce back from a challenging 2019,” he said. “The growth in sales of plug-in hybrids — up 111 percent in January — would usually give a clue to where drivers are going to be spending their money this year.

“However, the government’s announcement yesterday that it intends to ban the selling of new hybrid cars by 2035, alongside new petrol and diesel vehicles, will shift buying patterns in the years ahead. Including hybrids in the ban could prove to be counterproductive if it leads some drivers to hold onto petrol and diesel cars for longer.”

Meanwhile, the SMMT called on the government to announce a “clear plan” for achieving the 2035 “ambition”. The organisation’s chief executive, Mike Hawes, said the changing plans could be preventing an uplift consumer confidence.

“The new car market is a key driver of the UK’s overall economy, so another month of decline is unsettling,” he said. “Consumer confidence is not returning to the market and will not be helped by the government’s decision to add further confusion and instability by moving the goalposts on the end of sale of internal combustion engine cars.

“While ambition is understandable, as we must address climate change and air quality concerns, blanket bans do not help short-term consumer confidence. To be successful, the government must lead the transition with an extensive and appropriately funded package of fiscal incentives, policies and investment to drive demand. We want to deliver air quality and environmental improvements now but need a strong market to do so.”