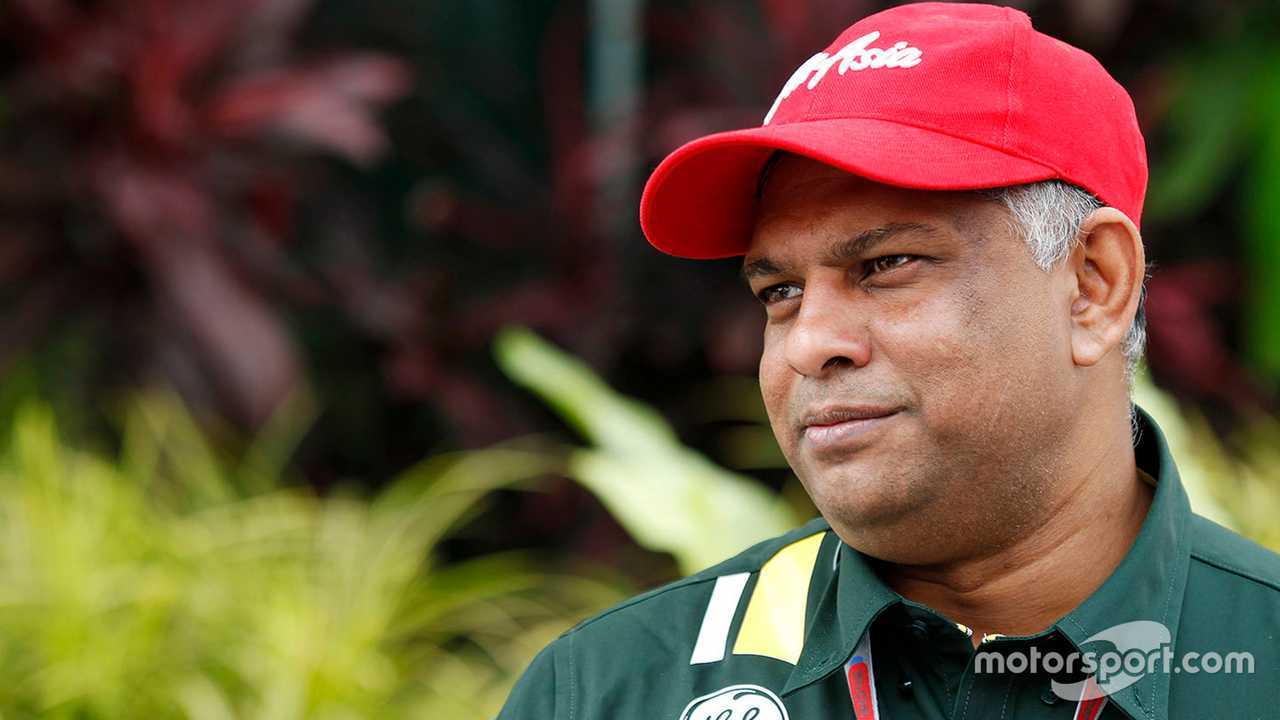 AirAsia, the company co-founded and run by Fernandes, is one of several airlines named in the case, brought against Airbus by the UK's Serious Fraud Office.

A worldwide investigation was shared between British, US and French authorities, with the SFO taking responsibility for Malaysia, Sri Lanka, Taiwan, Indonesia and Ghana.

It has resulted in Airbus facing over €3.5bn in fines and penalties via settlement agreements.

A sponsorship deal between Airbus parent company EADS and Caterham is alleged to have influenced AirAsia's decision to order the company's planes. The Malaysian airline only uses Airbus products.

Details of the case were revealed in an approved judgement issued on Friday by Dame Victoria Sharp, president of the Queen's Bench Division of the Royal Courts of Justice.

In it she wrote: "The first count alleges that contrary to section 7 of the Bribery Act 2010, between 1 July 2011 and 1 June 2015, Airbus SE failed to prevent persons associated with Airbus SE from bribing others concerned with the purchase of aircraft by AirAsia and AirAsia X airlines from Airbus, namely directors and/or employees of AirAsia airlines where the said bribery was intended to obtain or retain business or advantage in the conduct of business for Airbus SE."

She added in relation to Caterham: "The improper payment consisted of $50 million (and Airbus employees also offered but did not pay an additional $55 Million) paid to directors and/or employees of AirAsia and AirAsia X airlines as sponsorship for a sports team.

In a statement on Monday AirAsia said it "vigorously rejects and denies any and all allegations of wrongdoing".

AirAsia also confirmed that CEO Fernandes and executive chairman Datuk Kamarudin bin Meranun have stepped aside from their roles for two months while an investigation is completed. They will remain as advisors, with no executive authority.

Regarding this step, the company said that "the main objective will be to review the allegations therein so far as it concerns [AirAsia], and to take any necessary action based on the review".

It added: "The involvement of Airbus in the sponsorship of the sports team was a well-known and widely-publicised matter bringing branding and other benefits to Airbus.

"AirAsia's own sponsorship of the sports team went through due internal assessment and approvals before being considered and approved by the board."

In a separate statement Fernandes and Kamarudin also denied any impropriety in relation to the Caterham sponsorship deal, also stressing that it was highly publicised at the time.

They said that they "categorically deny any and all allegations of wrongdoing or misconduct on our part as directors of AirAsia. We would not harm the very companies that we spent our entire lives building up to their present global status."

They added: "Caterham F1, the company alleged to have been sponsored improperly by Airbus, was at the relevant time a Formula 1 racing team that had gone round the globe promoting amongst others AirAsia, AirAsia X, GE and Airbus,

"Throughout the period we were shareholders in Caterham, the company made no profit and was eventually disposed of for [£1] in 2014. From start to finish, this was a branding exercise and not a venture to make profit."