Drivers pay too much for fuel as prices rise again, RAC claims 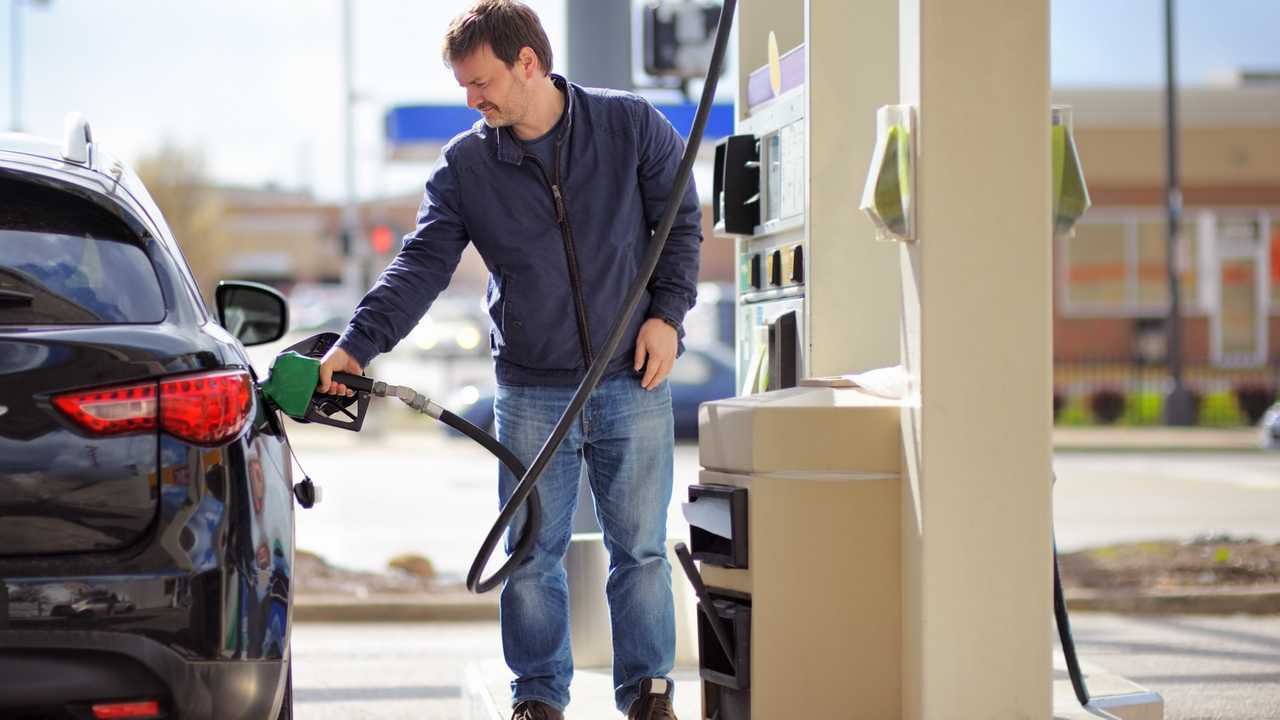 The organisation says oil prices have fallen, but fuel prices continue to rise.

Drivers paid “well over the odds” for fuel during January, the RAC has said, after the organisation's data revealed a small price hike.

Figures from the RAC’s Fuel Watch initiative showed that the wholesale cost of petrol — the amount retailers pay — fell by more than 4p a litre last month, while the wholesale price of diesel fell even more dramatically, dropping by 7.5p per litre. However, the data also showed the forecourt price of both fuels rose by just under a penny a litre.

The average price of a litre of petrol in the UK now stands at 127.6p, while diesel now costs 132.04p a litre. That means filling a typical family car’s 55-litre fuel tank at the end of January cost £70.18 for those running on unleaded, and £72.62 for those powered by diesel - an increase of 50p on the beginning of the month.

The RAC says the prices “should” have fallen instead, with the organisation blaming retailers who continued to raise prices even though their costs were falling. The company says petrol prices should be 5p per litre lower than they are now, while diesel is currently 7p per litre too expensive.

And the organisation has even compared wholesale prices with retail prices to work out retailers’ profits. At present, the RAC claims, retailers are making around 9p per litre on petrol. That might not sound much, but the RAC says it’s 4p a litre more than retailers have averaged since 2013.

“Based on steadily falling wholesale prices January should have been a good month for drivers at the pumps, but instead they ended up being paying well over the odds,” said RAC fuel spokesman Simon Williams. “In fact, January was a perfect example of ‘rocket and feather’ pricing where prices go up far faster than they come down.

“Retailers were very quick to protect themselves from a slight jump in the price of oil caused by the tensions between Iran and the US at the start of January by putting up forecourt prices, but when the cost of a barrel dropped back, for some reason, retail prices carried on going up.

“We strongly urge retailers of all sizes to play fair with drivers and cut their forecourt prices. Going forwards we call on them to charge prices that more closely mirror drops in the cost they buy fuel in at in the same way they do when prices go up. Sadly however, drivers are at the mercy of fuel retailers and this generally means they lose out on getting a fair deal.”