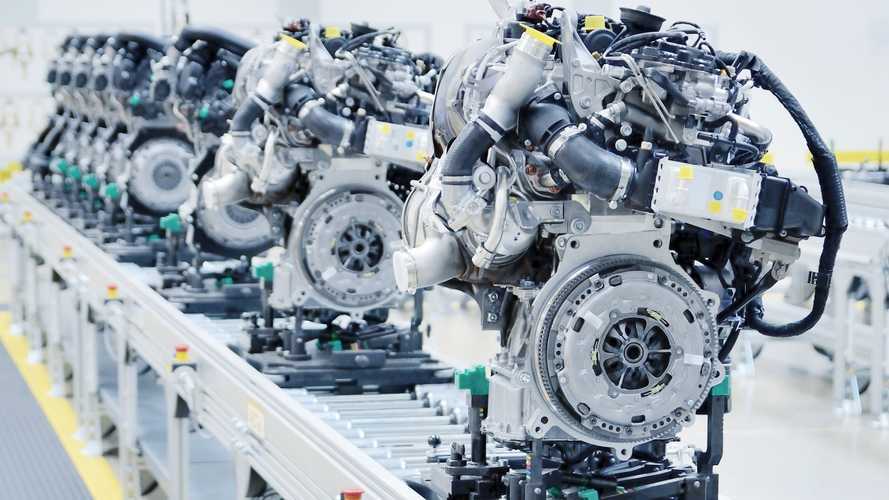 And now it covers hybrids and plug-in hybrids.

The government has revealed plans to bring its proposed ban on the sale of new petrol and diesel cars forward to 2035.

More on the planned ban on petrol and diesel vehicles:

Back in 2017, the government said it would prohibit the sale of new cars powered solely by internal combustion engines in 2040 in a bid to cut emissions and hit air quality targets. The then-Transport Secretary, Chris Grayling, said the government wanted “nearly every car and van” on UK roads to be zero-emission by 2050.

Since then, however, the government has been under pressure to move the ban forward. In January 2018, the Committee on Climate Change suggested moving the ban to 2035, claiming the 2040 plan would not be enough to meet environmental targets. Later that year, the Business, Energy and Industrial Strategy (BEIS) Committee suggested moving the ban to 2032 and rewording it so hybrid vehicles were incorporated into the ban.

In an announcement today, the government has taken that advice on board, and confirmed it plans to bring the ban forward to 2035 — or even earlier if “a faster transition is feasible”. And as suggested by the BEIS Committee, the ban will be extended to include hybrid and plug-in hybrid cars.

The news comes despite the Society of Motor Manufacturers and Traders (SMMT), which represents the UK’s car makers and dealers, describing the BEIS Committee suggestion as “unrealistic”. The organisation went on to say the existing 2040 target was already “extremely challenging” for car manufacturers.

And the Alliance of British Drivers (ABD) said the 2040 ban was an “arbitrary target” made “in the hope that technology we don’t yet have will be available”. The organisation, which claims to represent British road users, said the ban was “a risky strategy”, as electric vehicles (EVs) also produce emissions and have “limitations” in terms of usefulness and sustainability.

Nevertheless, the government seems determined to push forward with its plan, saying it will “continue to work with all sectors of industry to accelerate the rollout of zero emission vehicles”.

“This government’s £1.5bn strategy to make owning an electric vehicle as easy as possible is working - last year alone, a fully electric car was sold every 15 minutes,” said Transport Secretary Grant Shapps. “We want to go further than ever before. That’s why we are bringing forward our already ambitious target to end the sale of new petrol and diesel cars to tackle climate change and reduce emissions.”

But the AA’s president tweeted to say the plans, which are yet to go through a public consultation and could yet change, could backfire by simply pushing drivers to keep their petrol or diesel cars longer.

And SMMT chief executive Mike Hawes said the new plan was "extremely concerning", and warned that the UK's charging infrastructure was "woefully inadequate" for such a sudden transformation.

“It’s extremely concerning that government has seemingly moved the goalposts for consumers and industry on such a critical issue," he said. "Manufacturers are fully invested in a zero-emissions future, with some 60 plug-in models now on the market and 34 more coming in 2020. However, with current demand for this still expensive technology still just a fraction of sales, it’s clear that accelerating an already very challenging ambition will take more than industry investment. This is about market transformation, yet we still don’t have clarity on the future of the plug-in car grant - the most significant driver of electric vehicle uptake - which ends in just 60 days’ time, while the UK’s charging network is still woefully inadequate.

“We need to hear how government plans to fulfil its ambitions in a sustainable way; one that safeguards industry and jobs, allows people from all income groups and regions to adapt and benefit, and, crucially, does not undermine sales of today’s low emission technologies, including popular hybrids, all of which are essential to deliver air quality and climate change goals now.”