Big changes for the big van.

It was about a year ago when Volkswagen Commercial Vehicles introduced the T6.1 Multivan by showing off an attractive two-tone Bulli. Just a few short months later, VW was caught testing prototypes of the T7 with production bodies as an evolution of those T6-based mules we first saw back in June 2018. Fast forward to February 2020, our spies have sent us a fresh batch of images with the next Transporter, specifically the Multivan people carrier.

There’s still plenty of camouflage on the boxy vehicle, but immediately we can notice the greenhouse has been modified as there’s now a tiny glass section at the A-pillar to improve visibility. At the front, the headlights appear to be new and likely benefit from full-LED tech, while the vertical taillights of today’s Multivan have made way for horizontally arranged clusters also of the full-LED variety it seems.

We have a feeling there are more changes than meets the eye, but the disguise does its job at blocking the view. For example, the front grille is unlikely to be as simple as suggested by the prototype with its visible horizontal slat, while the radar on the lower grille indicates there’s something more complex hiding underneath the wrap. In addition, the windshield appears to be more steeply raked on the T7. 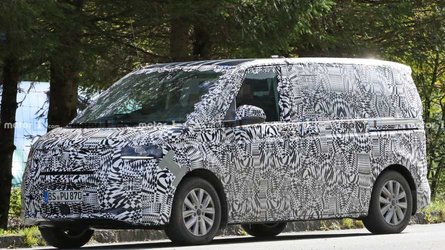 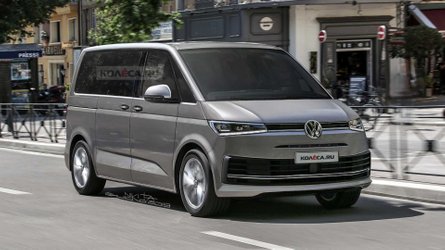 The T6/T6.1 is a more thorough facelift of the Transporter before it, but that will change with the T7 as reports say the vehicle will switch to the omnipresent MQB platform rumored to underpin the new Caddy as well. Although not immediately noticeable, it is believed the T7 will be around 6 centimetres (2.36 inches) lower than today’s model for easier entrance and exit, and will benefit from improved aerodynamics thanks to the revised bodywork to boost efficiency. 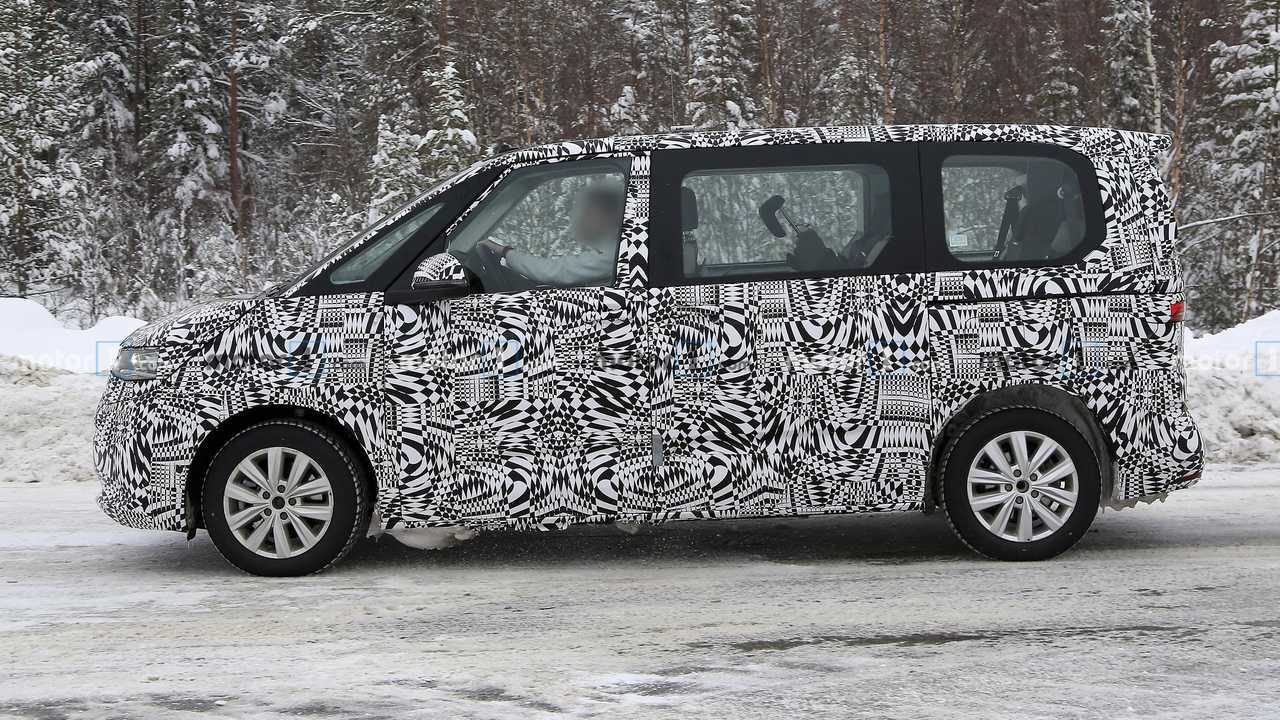 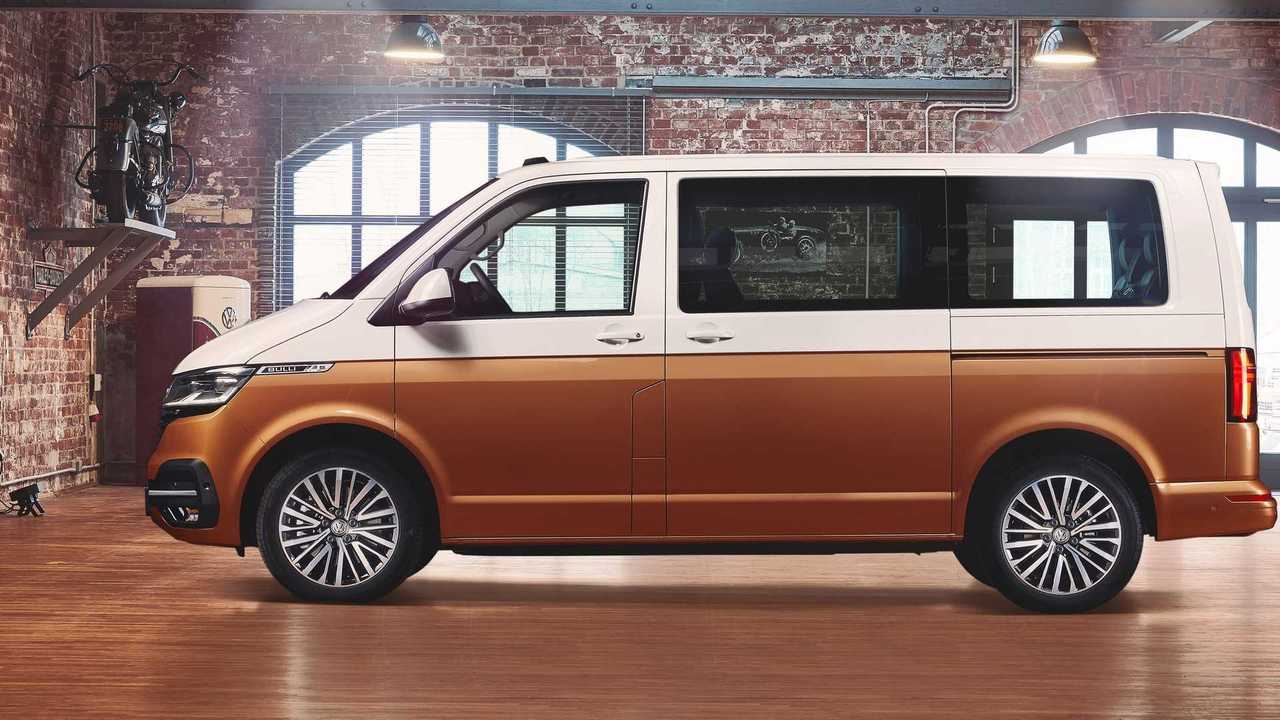 Interestingly, reports say the MQB-based Multivan could peacefully coexist with the current Transporter for commercial use. Nothing is official at this point, but switching to MQB could allow VW to introduce a plug-in hybrid version with components derived from the Golf GTE. It would also make the Multivan feel more car-like than before and adopt bits and pieces from the company’s cars.

The jury is still out regarding the T7 Multivan’s launch, but seeing as how the T6.1 came out only a year ago, chances are VW won’t launch its successor sooner than 2021. We are curious to find out whether VW’s tie-up with Ford impacts the Transporter, although it probably involves the smaller Caddy since VW has agreed to “develop and built a city van” for the Blue Oval.