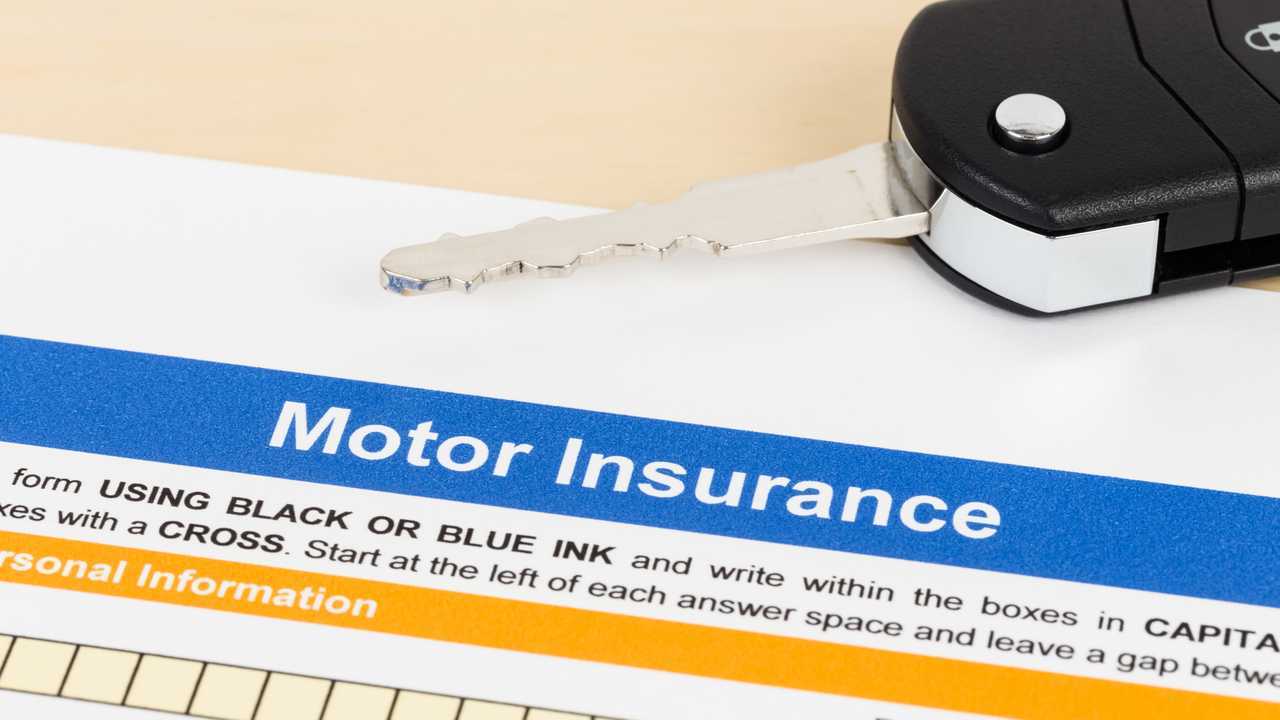 Meanwhile December is often the most expensive month to get insured.

February and August are the cheapest months to take out a new car insurance policy, according to research published this week.

Price comparison site MoneySuperMarket analysed 49 million car insurance quotes from 2013 - 2019 and found that August and February have each been the cheapest months in three of the past seven years.

Last year, August was the cheapest month, with motorists paying an average of £469 in the eighth month of 2019. That was a whole £52 cheaper than the most expensive month of the year, December, when driver paid an average of £521.

In 2017, meanwhile, February took the crown, with an average premium of £544. That was £62 cheaper than the most expensive month of November, when drivers paid £606 on average. And drivers who took out a policy in December 2016 paid £100 more (£644) than those who did so just two months later, in the February of the following year.

Although these figures suggest falling prices of late, the long-term statistics suggest insurance prices have been on the up. Back in the final quarter of 2013, the average policy cost £435, but that has since increased to £503 during the same period in 2019. That’s a 16-percent increase over seven years.

And old trends remain, with young drivers still paying around twice as much as the national average for car insurance. Those aged 20 to 24 pay an average premium of £1,008, while 17-19-year-olds are only paying marginally less, at £995. In contrast, drivers aged 65 and over pay an average of £286 — around three times less.

“People purchasing a car often wait until December to secure a bargain, as dealers try and lock in sales before the end of the year,” said Emma Garland, a data scientist at MoneySuperMarket. “The only downside, is that it is generally the most expensive time to buy a car insurance policy.

“Our data shows that February and August are typically the cheapest months to buy car insurance. This could be because fewer cars are bought, due to people holding off for the new vehicle plates that are issued in March and September. Not everyone will have the choice to take out a policy in February and August, but there are still ways to make significant savings. Always shop around at the time of renewal to ensure you get the best deal for you – doing so could save you £270.”