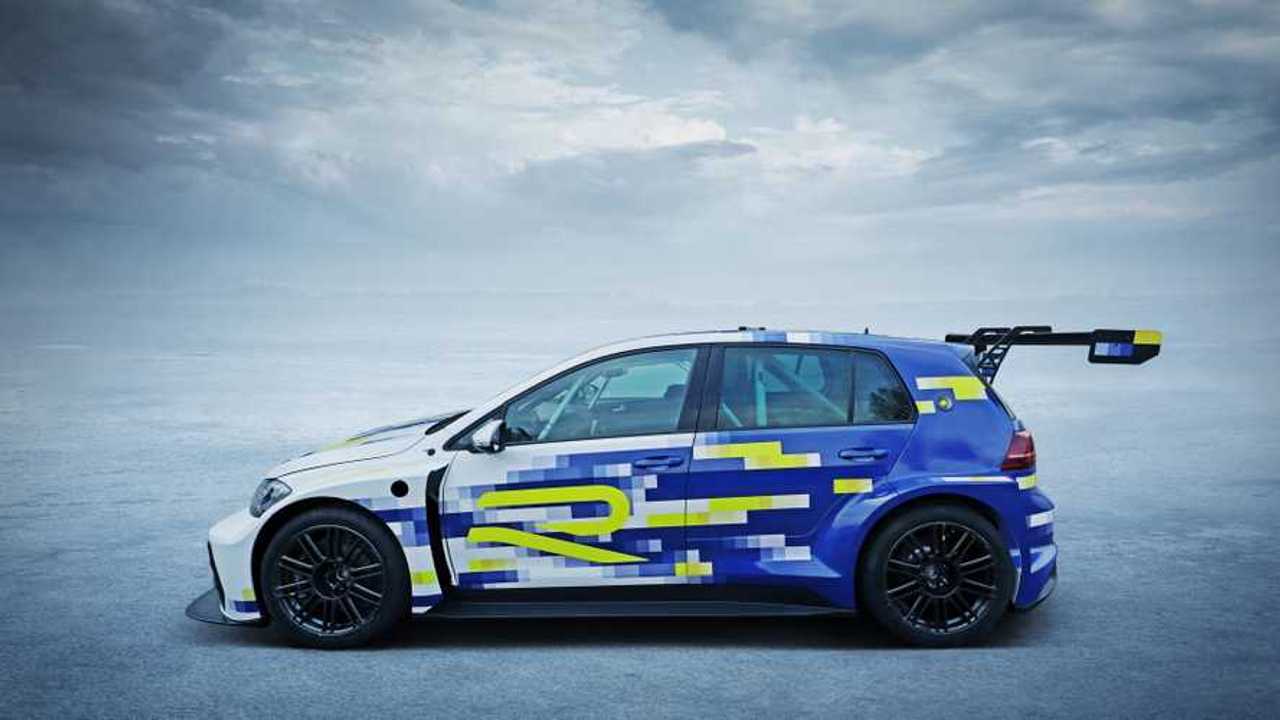 The automaker says it is “an ambassador for future performance vehicles for VW R.”

Volkswagen showed off the e-performance Golf R concept (also known as the eR1) at the Ice Race GP in Zell, Austria, where the car quietly drifted around the snow-covered track. We don’t know much about it right now, other than the fact that it’s a battery electric vehicle with all-wheel drive, and that it uses the previous generation VW Golf as a base.

It appears to be an all-out racing car, similar (if not identical) to the Golf GTI TCR, with a stripped out interior and massive widebody kit, complete with with a protruding front splitter and huge wing on the back.

VW will divert resources away from fuel cells, focus on BEVs instead
⠀

According to the boss of the VW R division, Jost Capito, the eR1 was “not built to any race regulations, and it's not intended to race - but we'll use it to get experience of electric performance cars and to do fun stuff with the car to showcase the technology."

Its powertrain might be related to that of the ID.R racing car - it has two electric motors which make a combined 671 bhp and 479 pound-feet (649 Nm) of torque. But we can’t be sure since VW didn’t mention the connection.