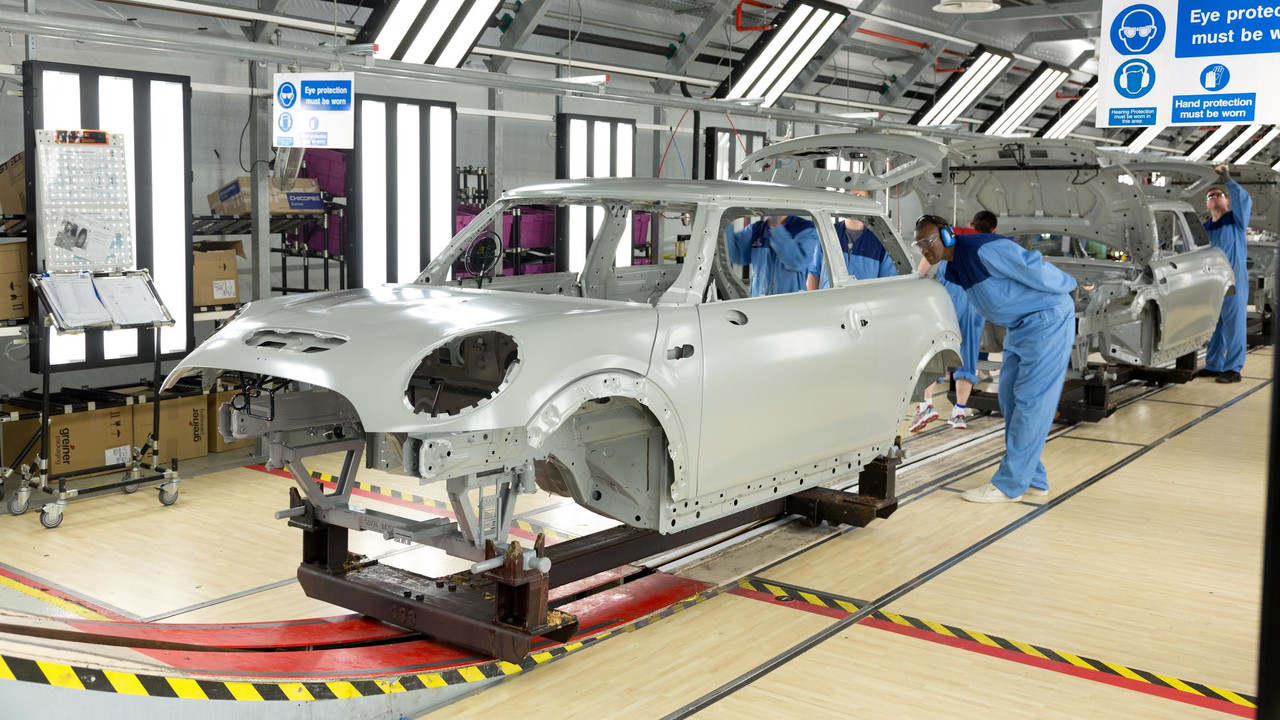 Production could move to the Netherlands.

The next generation Mini has been put on hold by parent company BMW while the UK faces uncertainty over its relationship with the European Union post-Brexit.

Keeping with the six-year cycle kept up by BMW since it accquired the Mini brand in 1994, the next Mini should be due to arrive imminently, with the current generation having first hit the market in 2014. However, in an interview with Reuters, BMW spokesman Maximilian Schoeberl said that lifespan of the current Mini's UKL1 platform has been extended "for cost reasons and because of Brexit."

The Mini is currently built in Oxford and in Born, the Netherlands, and any next generation car would require investments into the production lines of both factories. Prior to Brexit, the continental plant already upped its Mini production by 39 percent, producing 211,660 cars in 2018 – compared to 234,501 in Oxford over the same period. According to Automotive News Europe, BMW is reluctant to invest until it has a greater picture of the state of UK manufacturing post-Brexit.

"If tariffs are in the range of zero and five percent, the business case would not dramatically change," BMW CEO Oliver Zipse said last year, pointing out that should the UK and the EU not reach a meaningful deal, Mini production could move completely to the Netherlands.

Meanwhile sales of combustion engined city cars have been on the decline as crossovers increase in popularity and legislation forces manufacturers to rethink their combustion engined lineups. Vauxhall has already dropped the Adam and Viva models, while Mini sales dropped by 4.1 percent over the course of last year (to 346,639 units) with December registations alone dropping by 18 percent.