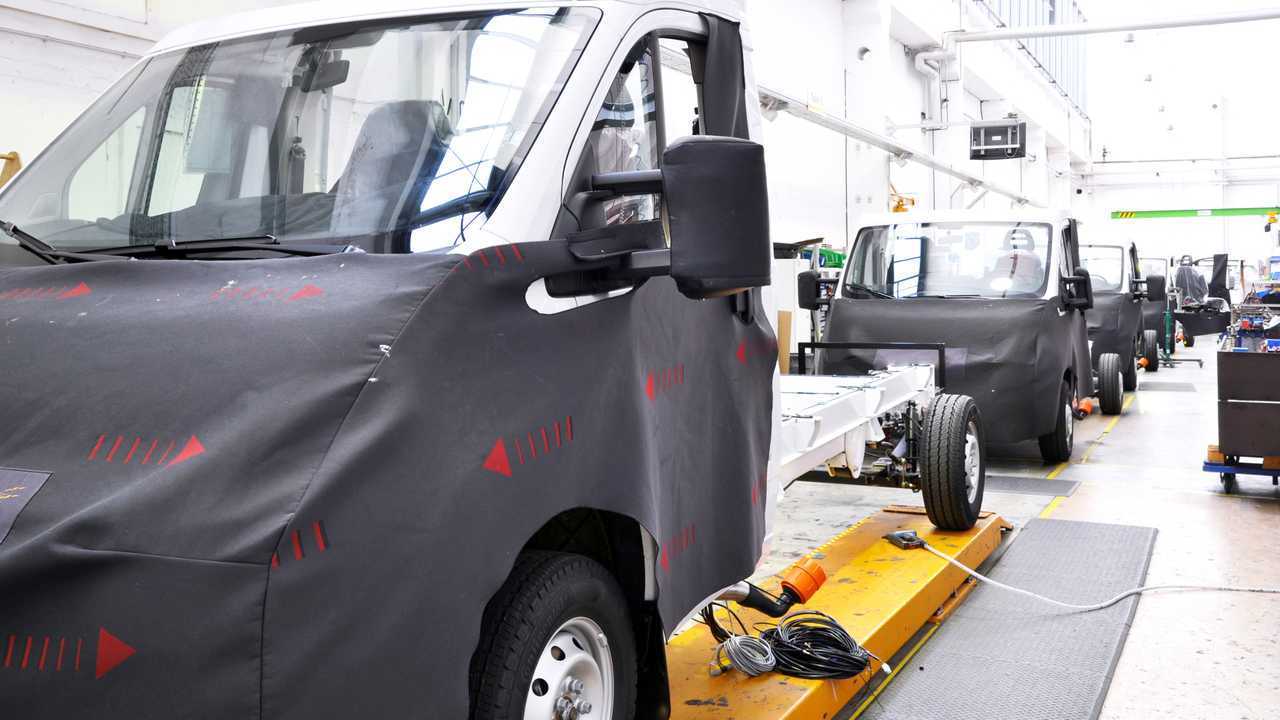 Figures from the Society of Motor Manufacturers and Traders (SMMT) show that 78,270 vans, trucks, taxis and buses were built in the UK last year. That’s around 6,600 fewer than the number produced in 2018 — a drop of 7.8 percent.

Much of that decline was due to a shrinking export market, although demand from the UK was down too. Just over 46,100 vehicles were built for foreign customers in 2019, whereas that number was over 50,300 in 2018. That’s an 8.4 percent cut in output.

At the same time, demand in the UK fell by seven percent, with 32,160 vehicles destined for British and Northern Irish customers. That marginally more positive performance meant the proportion of commercial vehicles built in the UK for export fell slightly, down from 59.3 percent in 2018 to 58.9 percent last year.

“2019 was a turbulent year for British commercial vehicle production, with key model changeovers and some regulatory issues contributing to the falling output,” said the SMMT’s chief executive, Mike Hawes. “With model changeovers now complete, we expect to see CV output bounce back this year, however, this is reliant on political and economic stability that supports domestic demand.”

The results follow a similarly difficult year for UK car manufacturing, during which output fell by more than 14 percent. The SMMT blamed that drop on factory shutdowns put in place to mitigate any effects of a no-deal Brexit, which threatened at the end of March and October.

And the SMMT reiterated its demand for a free-trade agreement with the European Union. Citing figures showing 94.6 percent of all exported commercial vehicles built in the UK were destined for EU countries, the organisation said a deal was necessary to protect the “vital” vehicle manufacturing sector.

“Given exports still account for the majority of UK output, with nine in ten vehicles shipped overseas destined for the EU, we need a trading relationship with Europe that protects this vital pillar of UK manufacturing,” said Hawes. “This means a tariff-free trade agreement that puts automotive at its centre.”