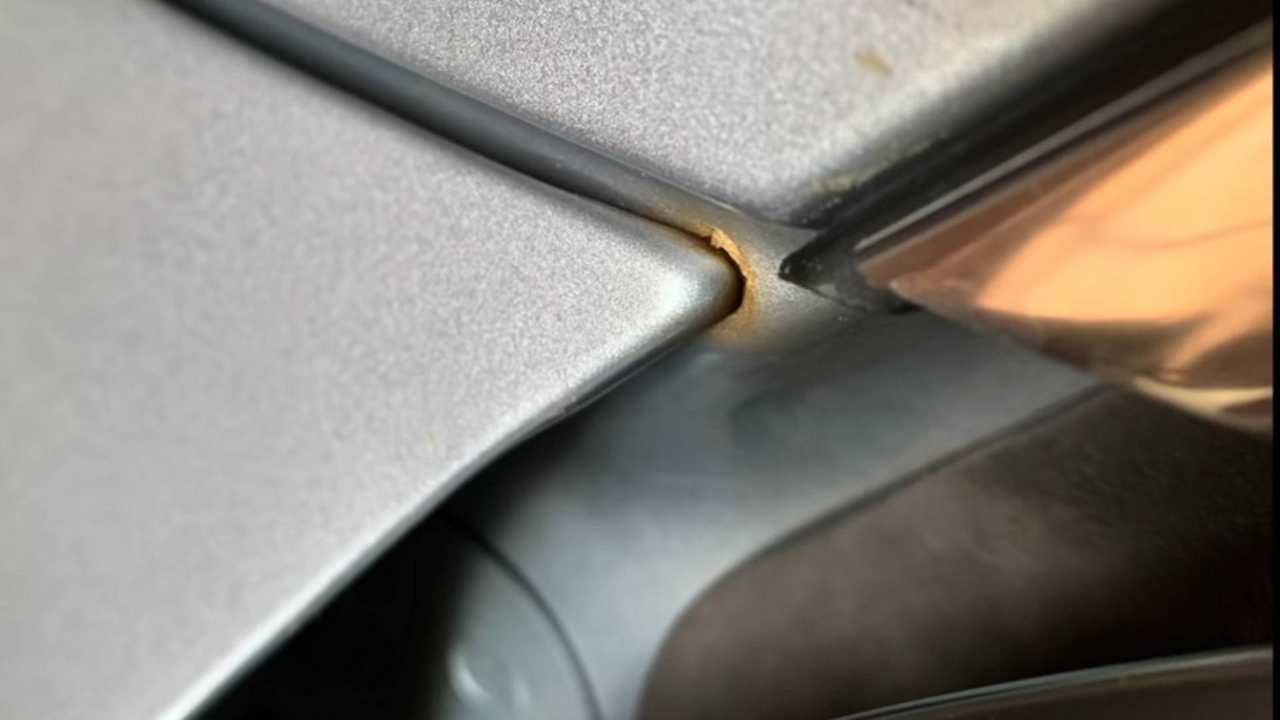 The Ford engineer later deleted his comments, but the Internet lives on forever.

Allegedly, a Ford engineer thought it was wise to criticise Tesla for shoddy build quality and other questionable safety concerns, but then the engineer deleted all of the comments. Why?

We were alerted to a thread on Reddit (an Ask Me Anything session) that has since been deleted, but our friends over at the Mach-E Forum captured it all in its entirety before it was taken down.

There's a lot of information provided by "one of the engineers on the upcoming Mustang Mach-E," but our focus here is on a set of particular comments made in regards to Tesla.

First, let's start with the introduction made by the engineer:

I am an Electric Vehicle Engineer on the Ford Mustang Mach-E, AMA about electric cars, and changes in the auto industry!

My short bio: I am one of the engineers on the upcoming Mustang Mach-E, and an electric car aficionado. I’ve spent most of my career in the EV space, and have an auto passion going back to when my grandfather ran a garage. Currently polishing up the vehicle for release in a few months, but have worked across all the vehicles of the past generation and the modules therein. While I’d love to answer anything, until the vehicle releases I will have to be a bit conservative with my responses for confidentiality. Bring it on!

Several questions about the Mach-E answered before this one came up which brought Tesla into the mix:

Q: What are your thoughts on the direction Tesla took EV cars? One of the things I've seen online that I agree with, as a Telsa owner myself, is that Tesla shouldn't be making cars. They should instead be making drive trains and frames, then let companies that are actually GOOD at building cars build them.

The answer is likely why the entire AMA session was deleted. The engineer is especially harsh when he says "Simultaneously, their engineering is some of the worst shit I have ever seen in any industry. It's often horrifying." Here is the answer in full:
Answer:​

Hm. Insert classic my opinions don't represent that of the company statement here.​
​
TBH I love what Tesla has done for EVs. Simultaneously, their engineering is some of the worst shit I have ever seen in any industry. It's often horrifying. Their tech and engineering in battery and HV electronics and harnessing outpaces the industry by 5yrs easy, but their logistics and quality is so poor I'm astonished that the things have as few problems as they do.​
​
I've torn down dozens of vehicles. When we opened our Model 3 when it first came out, it had loose screws dropped randomly in the chassis near sensitive components. The fit and finish of the alignment of panels is ridiculous. Their electronics frequently flaunt safety guidelines and do not meet UL regulations.​
​
So that being said, yes their engineering is top notch. They create custom solutions for vehicle programs that other OEMs could only dream due to the fact that they contract manufacture all of their parts rather than hire auto supplier companies to design it for them. A custom vehicle part for an OEM is 3x the cost of what it would be for Tesla, and the quality of the electronics when you build it in-house is far better than what you can get by adapting an industry design.​
​
I think what you'll see going forward, and what we are doing, is more work on commonized platforms. The VW MEB platform, the Rivian Skateboard platform, the LG chem battery platform, our GE1/2 platform. The auto industry knows that these are the ways of the future, rather than shopping together a bunch of parts into whatever random model year marketing wanted to serve up. These platforms are major advancements and take billions of dollars, and frankly they raise the barrier to entry to compete to such a level that even established OEMs are getting squeezed out. Partnerships are becoming more and more common, because if you spend 6yrs developing a platform that is noncompetitive for long enough to recoup your losses or isn't as technologically advanced as your competitors even once, then you're done.​
​
Anyways. I think that's why you see Ford's recent investments in Rivian and the Lincoln BEV coming out by them in the next few years. Platforms are the new gold. Tesla builds amazing custom electronics and motors. We're doing the same thing but everyone has some catching up to do, but I think we pulled off something pretty amazing and the powertrain isn't the only reason people buy a car- they want souls.​
​
In my personal opinion, I don't think Tesla is as good at building cars, both from a design/user experience perspective and from a manufacturing/logistics/process perspective, as almost all other OEMs. Does that mean they shouldn't make cars? Hell no. That platform is something that you can ride to the bank, but at the same time I think you can see in how the Mach-E stacks up the to Model Y that it's not that hard to make a car that has a soulful identity that resonates with customers that has a great powertrain as well. Cars are emotional creatures and that's something that Tesla could do better IMO.​