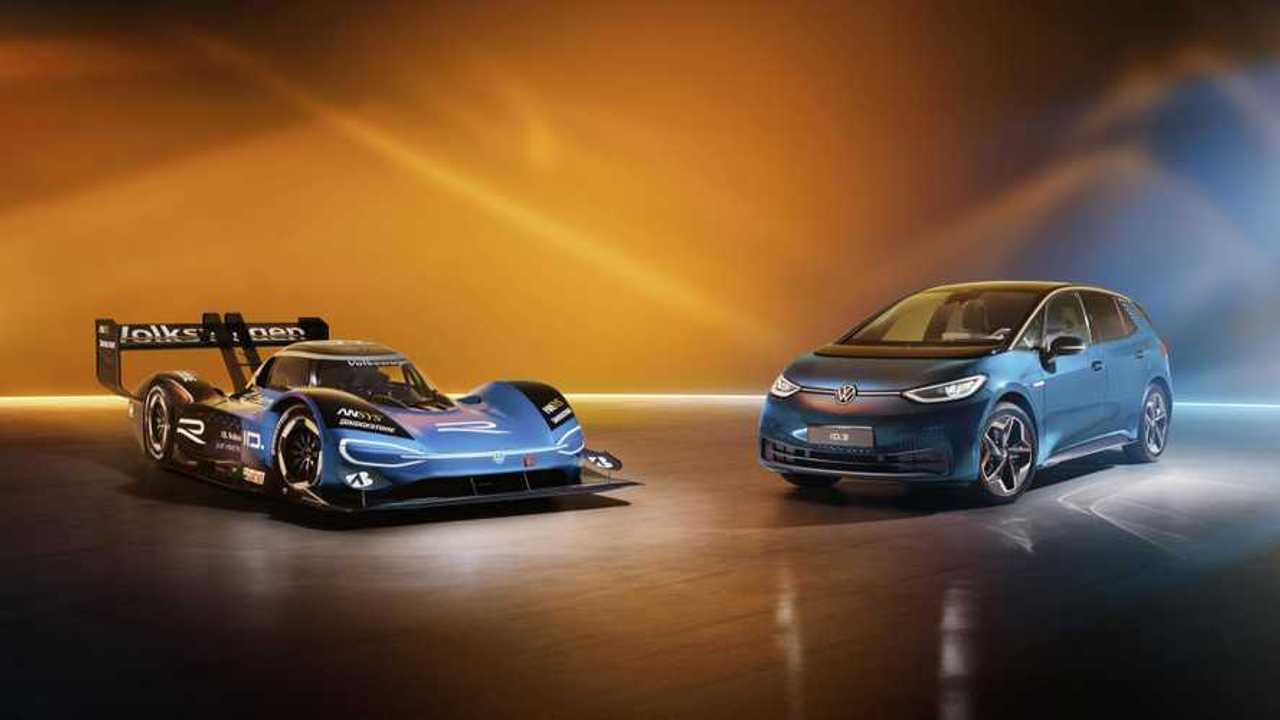 Volkswagen ID R will race in California at the Sonoma Raceway to beat the Mercedes F1 team’s unofficial lap record.

Volkswagen ID.R, one of the most successful all-electric racing cars (see the list of achievements below), will return in 2020 with new record-breaking attempts, both in Europe and the U.S.

The two already confirmed events are:

Besides that, the car will be presented also at the Rodeo Drive Concours d’Elegance in California in June.

The German manufacturer is also working on a next-generation model, which remains a mystery at this point, but obviously is expected to be even quicker.

Volkswagen I.D. R (initial specs - it differs depending on the event):

Volkswagen I.D. R with Romain Dumas behind the wheel is kind of a record collector for VW: