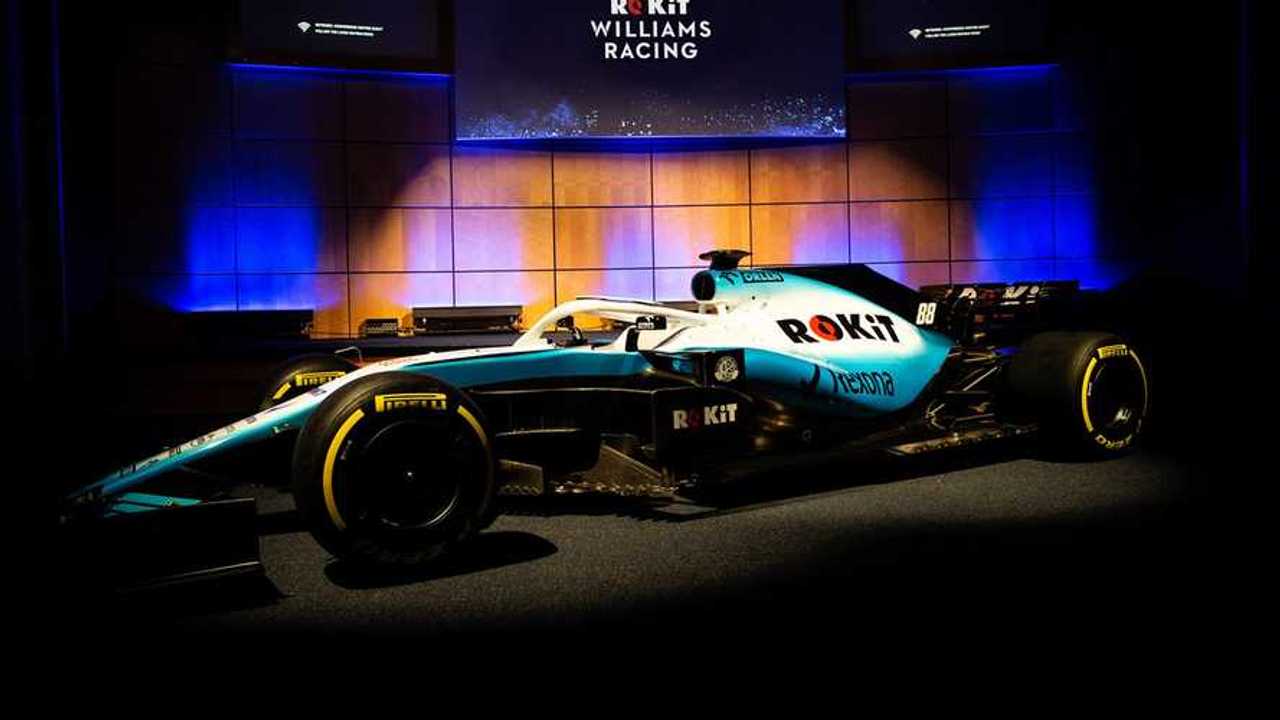 The Williams team will unveil its latest Formula 1 car, the FW43, in a "digital-only launch" in the lead-up to the start of pre-season testing.

The Grove-based team will release images of the FW43 at 8am GMT on February 17, two days before testing kicks off in Barcelona.

The British outfit's 2020 car will be piloted by the returning George Russell and Formula 2 graduate Nicholas Latifi, who has replaced Robert Kubica in the driver line-up.

Williams had unveiled its revised livery as early as February 11 last year, but the new car itself was significantly delayed as a shakedown run was cancelled and the team skipped the first two days of pre-season running.

Williams insists it has 'healthy budget' for F1 2020

This set the tone for a miserable season that had yielded just a single point and saw tech chief Paddy Lowe depart the team.

Williams has been tweaking its technical structure in a bid to avoid another year at the bottom of F1's running order, with it recently adding ex-Red Bull engineer David Worner as chief designer, and former Renault man Jonathan Carter as his deputy.

Williams' long-time backer Unilever, whose Rexona and Sure brands often featured on its cars, has departed ahead of the 2020 season, but title sponsor ROKiT remains in the fold, having extended its deal through 2023 last year.