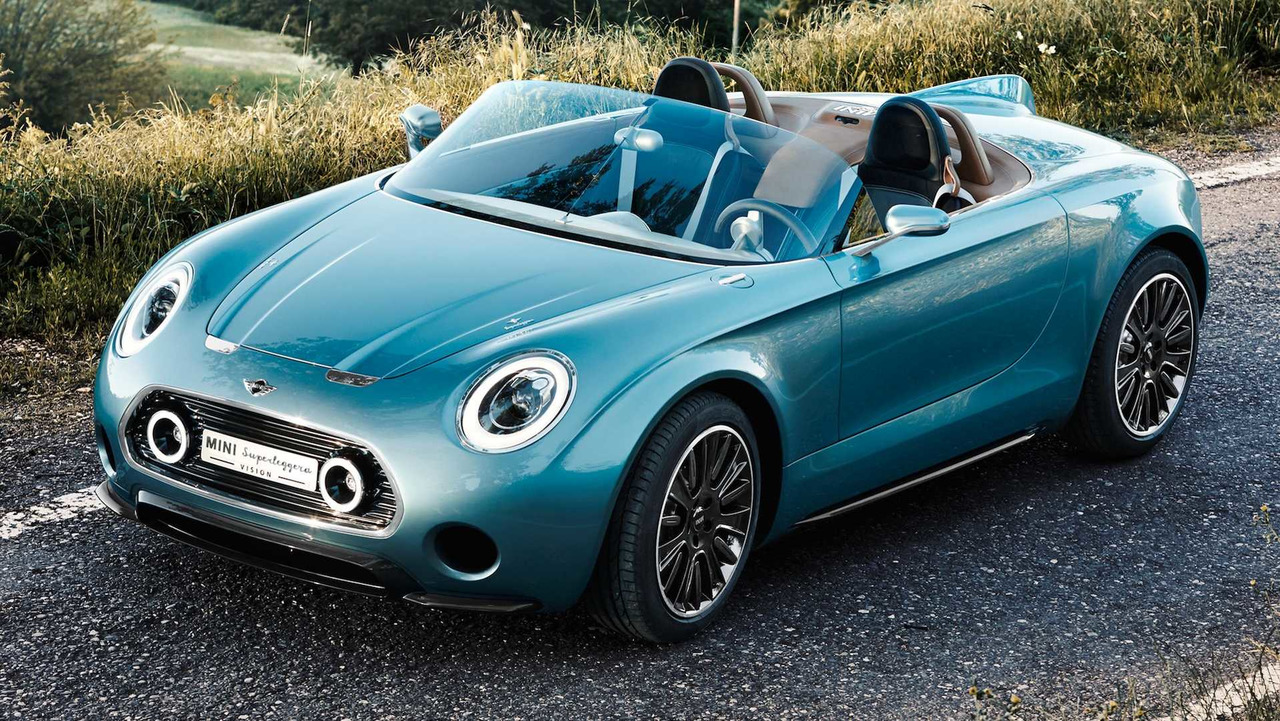 Last year was a good year for the BMW Group, with sales rising a few percent to a record high of at least 2.5-million globally. While Mini has had a bit of a slump in global sales by 4%, BMW's M division enjoyed a 32% increase in sales to at least 135,000 units globally. This situation sees Mini taking into consideration that the global market is ready for more opportunities in high-performance, albeit more expensive, cars. While Mini already has the potent GP hot hatchback, they're not totally dismissing the idea of something faster, something willing to take the likes of the Alpine A110 head-on.

The guys over at motoring.com's Australian website had a chance to talk to Mini’s head of communications, Andreas Lampka, during the Mini Electric launch in Miami this week. While the current lineup of Mini consists of front-wheel drive and front-engined, with all-wheel drive on some models, there's a big chance at a mid-engined model getting the green light soon.

“But if we give our engineers some more spare time and resources, they’ll come up with a mid-engine car.” Oh, and given the direction Mini is going, it won't necessarily have a combustion engine, either. When asked, Lampka said that something along the lines of the shelved Mini Superleggera isn't far from happening.

Mini is not a 'total fan' of EVs, but next JCW could be electric

“Let’s see how the brand develops. Because yes, it is exciting times for Mini. We are confident we are making the right decisions and the other side you don’t know what is going to be the next challenge for the brand,” he said.

Originally revealed in 2014 in Itlay, the Mini Superleggera was a lightweight two-seater designed in partnership with Carrozzeria Touring Superleggera. It was supposed to be powered by an electric motor, but higher-ups decided to put a hold on the idea at the time.