Wild Mazda RX-9 rumour says car is coming, but won't have a rotary

Take it with a grain of salt, but it makes sense.

Mazda is in a tough spot, and frankly, it’s been that way for several years now. Actually, we need to clarify that statement: Mazda is in a tough spot with enthusiasts, and to be even more precise, fans of the rotary engine. These folks are rotary-obsessed and quite vocal to boot, but sales of the RX-8 were less than impressive. It was dropped in 2012, and rumours have continually surfaced since then about an RX-9 that will bring rotary glory back to the world. Jalopnik now has insight on a new RX-9 rumour that seems to have promise, but there’s a major catch. It apparently won’t have a rotary. 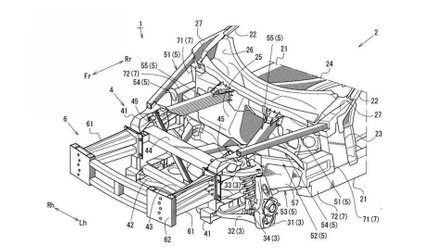 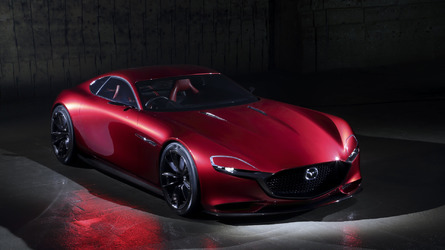 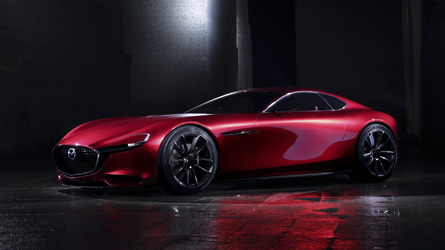 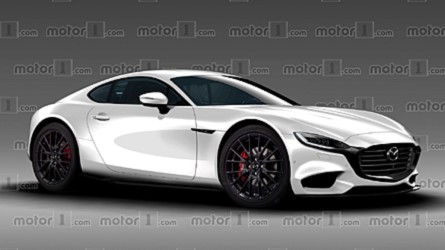 The rumour is unconfirmed and coming from an anonymous source, though Jalopnik believes it’s credible. In place of a compact rotary engine, taking station under this proposed RX-9’s bonnet would be a turbocharged inline-six and no, it’s reportedly not of BMW origin. The rumour pegs the mill as a variant of Mazda’s Skyactiv family, which is a legitimate project currently in the works. It’s said to produce between 350 and 400 bhp, and if the RX-9 manages to be as light and balanced as its predecessors, it could be a very lively machine for battling the Toyota Supra.

We suspect a Mazda RX-branded sports car without a rotary would be sacrilege to the aforementioned fans, but that’s why we say the automaker is in a tough spot. Once you get past the size and weight advantages of a rotary, reliability and efficiency make it a hard sell in today’s world. That’s especially true with regards to efficiency – rotary engines are notoriously thirsty, and then there’s the whole issue of emissions. Sorry rotary fans, but the deeper you go, the less likely it seems such a mill will ever return to production.

As such, that raises an interesting question. If a rotary engine is out of the question for new models, should Mazda retire its RX moniker or evolve the car into something new?