Update your classic Jaguar with this reborn V12 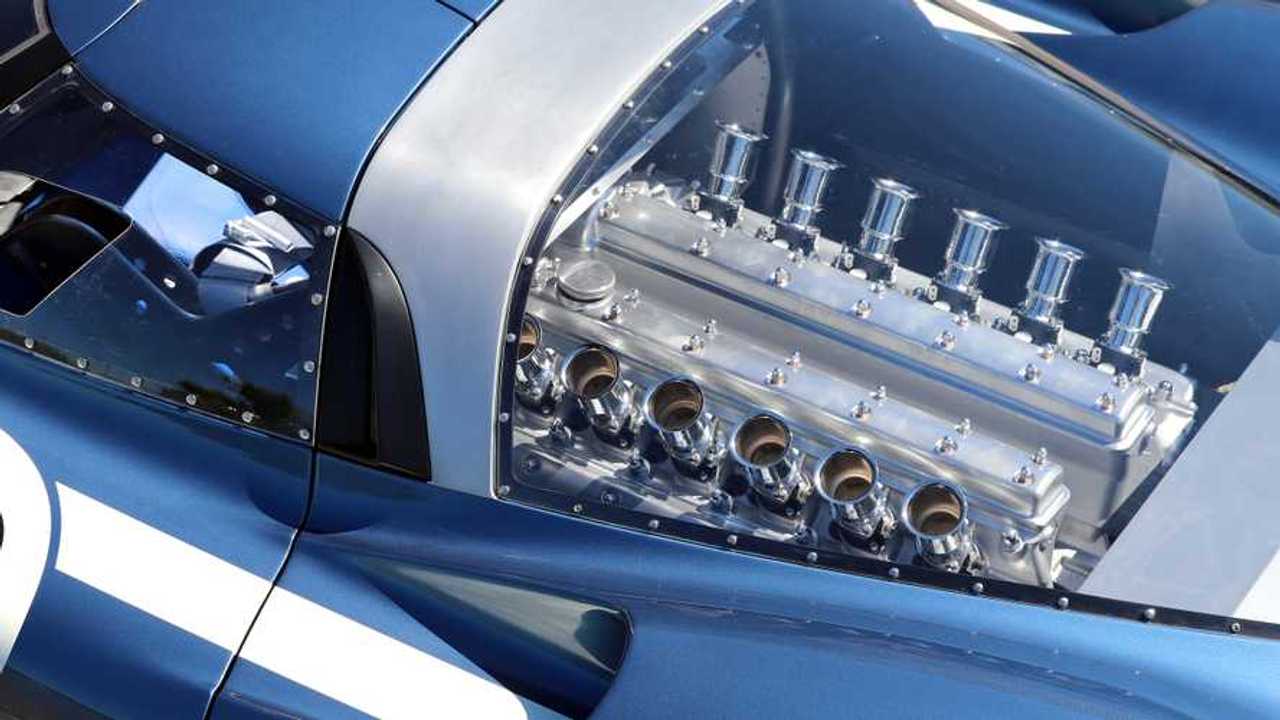 What could have been.

We see a lot of retro inspired cars on the market these days, but what about a retro engine?

That's what Building The Legend Limited has done with the Tera – a V12 engine inspired by those raced at Le Mans in the 1960s and '70s. It isn't just a functional piece either, it's 'designed to be seen' so is aesthetically pleasing as well as being good at being an actual engine.

The main inspiration for the Tera is the legendary quad-cam engine that powered Jaguar's XJ13 in 1966. The unit, designed by Jaguar's former design chief Claude Baily, never raced on track though, instead it was re-imagined as a road car engine.

The late Walter 'Wally Hassan, who was involved with the original quad-cam unit, told the story of the original engine:

"… Between 1949 and 1957 Jaguar were actively involved in motor racing in order to create the sporting image for their cars. Amongst their successes were the winning of the Le Mans 24 Hour Race in the years of 1951, 1953, 1955, 1956 & 1957 as well as Sebring and many other international races and rallies. These cars were powered by the six-cylinder XK twin-cam engine and it was thought to be desirable to develop a successor to compete in future races, particularly Le Mans …. in order to provide the maximum potential in power, a 12 cylinder ‘Vee’ configuration … was conceived to provide for safe running at 8000-8500 rpm. By way of comparison the 6 cylinder twin cam XK engine had been designed without racing in mind.

… during the development period it was decided to withdraw from racing and these policy changes eliminated the need for a competition engine and emphasis shifted to the production (SOHC) version."